Liliana Gebel was born on December 12, 1967 in Argentina. An author and religious leader, he was called to serve as Senior Pastor of Favorday Church in Anaheim in the year 2009.

Previously, she served as a pastor at Crystal Cathedral, which is located in Orange County. The book, “The Dream of Every Woman: Behind the Ministry and Leadership Scene,” which she authored and had published in June of 2013, is named after her. On March 16, 1990, she tied the knot with Dante Gebel. Brian, Kevin, Jason, and Megan are the names of their children. 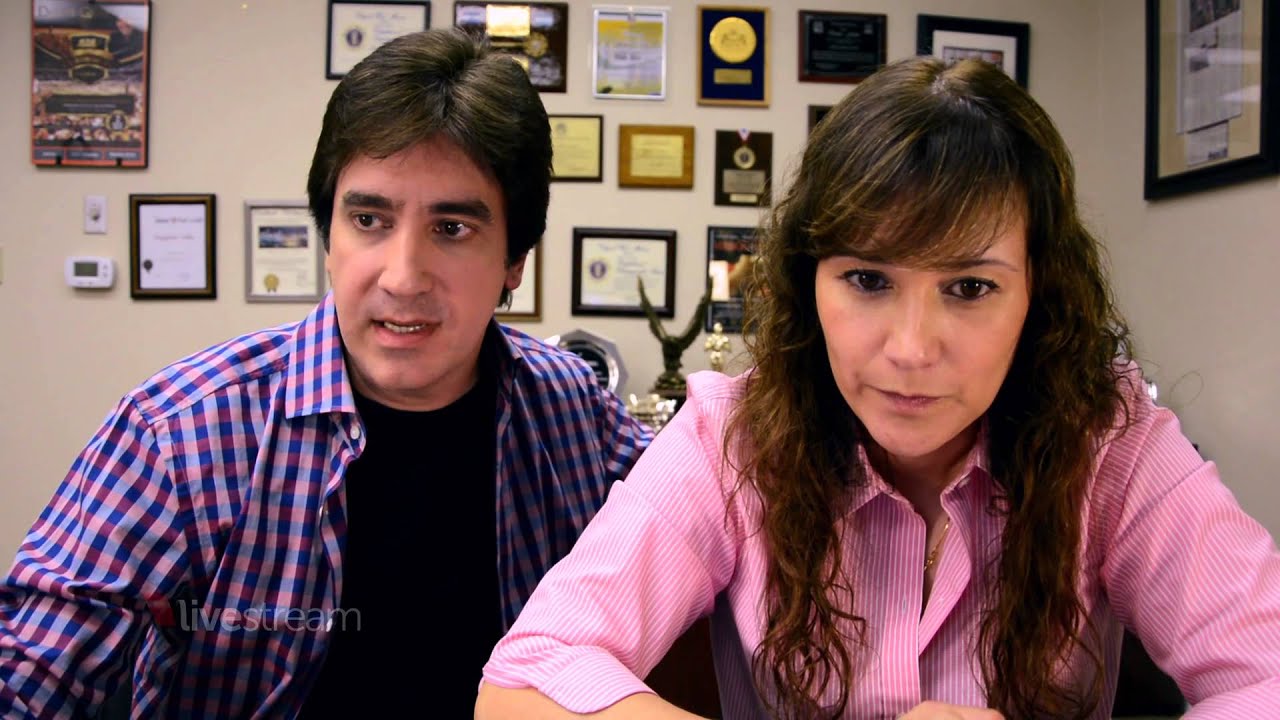