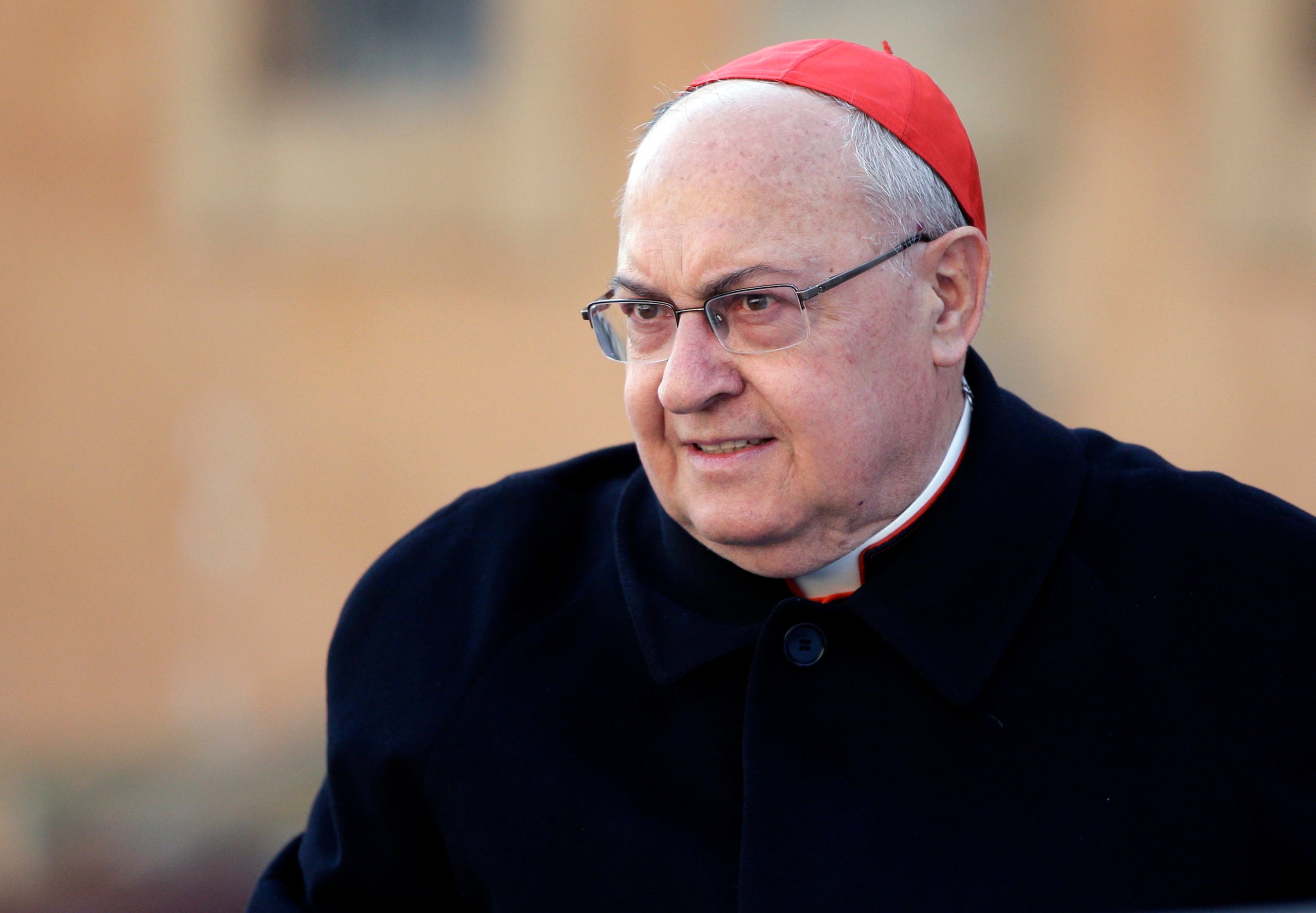 Leonardo Sandri was born on November 18, 1943 in Argentina. Cardinal of the Roman Catholic Church from Argentina, who was elevated to the position of Prefect of the Congregation for Oriental Churches in 2007.

In 1970, he attended the Pontifical Gregorian University and earned a doctorate in canon law from that institution. He was thought to be a possible successor for the election to the Papacy in 2013, but his fellow Argentinian, Francis, was elected instead. He is now Pope Francis. His parents came to the United States from Italy. 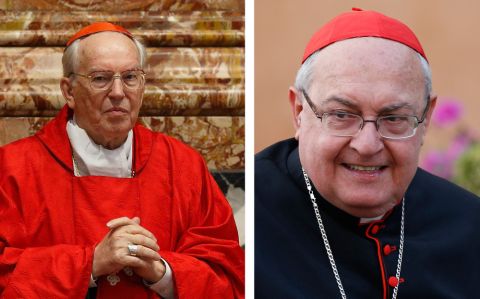