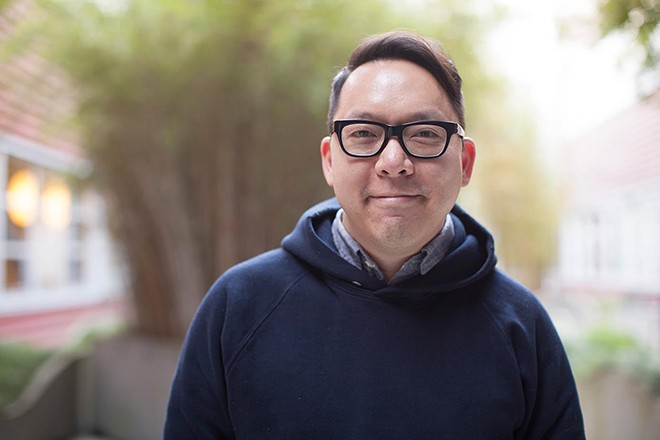 Leo Jung was born on June 20, 1892 in Czech Republic. He died on Dec 19, 1987 (age 95). This rabbi, who is known as the “Father of Modern Orthodox Judaism in America,” served the congregation of the Jewish Center Synagogue in New York and presided over the Torah Umesorah during his time there (a national organisation of Hebrew schools).

After completing his undergraduate degree at Cambridge University, he went on to pursue further education at the University of London and the Berlin Hildesheimer Rabbinical Seminary. His first position as a rabbi was at the Knesset Israel synagogue in Cleveland, Ohio, in the United States of America. The book “Living Judaism” and the essay collection “What is Orthodox Judaism?” are also examples of his published works. and “Modern Trends in American Judaism,” among other titles. The union between him and Irma Rothschild produced four beautiful daughters. His father was a rabbi, and he was born in Uhersky Brod, which is located in Moravia and is now part of the Czech Republic. 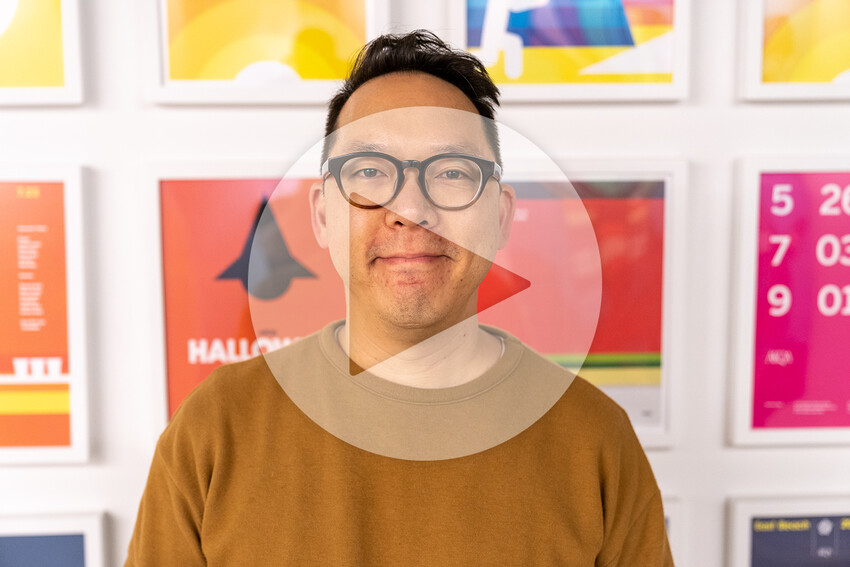