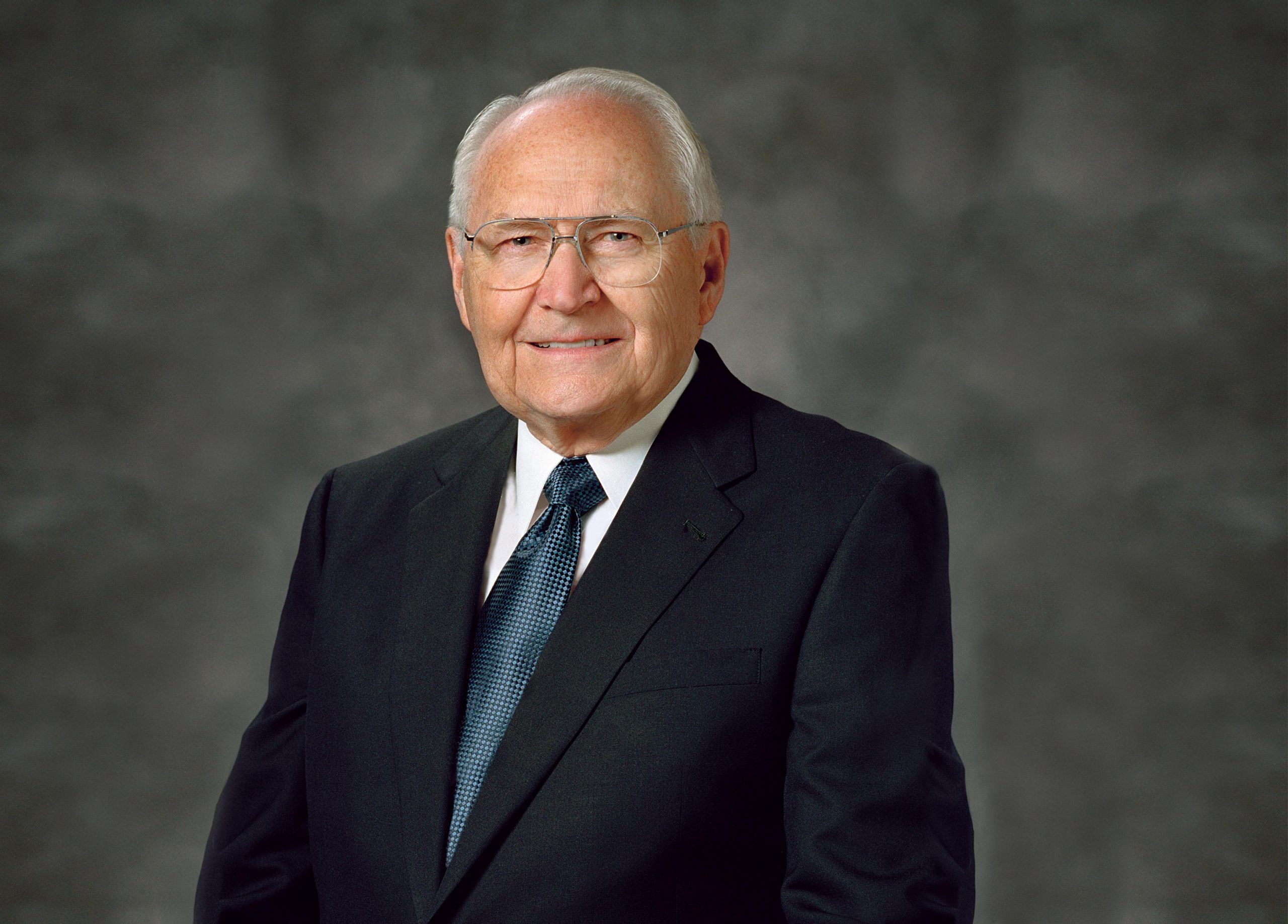 After completing his time as a Mormon missionary in Chicago, he joined the United States Marine Corps and participated in the war effort during World War II. He attended Utah State University for his studies in finance. He was born in Logan, Utah, to parents who were active members of the Mormon faith. His great-grandfather, Gustavus Adolphus Perry, was one of the first settlers in Utah. 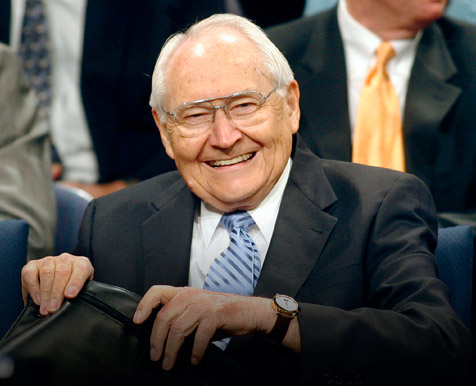 L Tom Perry was a prolific writer and had a great love for books. He wrote many books on a variety of topics, including history, religion, and philosophy. He was a very knowledgeable man and his books are a great source of information.

L Tom Perry’s wife, Barbara, is a lovely woman who is very supportive of her husband’s work. She is a stay-at-home mom and is very involved in her children’s lives. She is also very active in the Church and is a great example to her husband and children.