Krishna Prem was born on May 10, 1898 in England. He died on Nov 14, 1965 (age 67). An important figure in the Gaudiya Vaishnavism sect of Hinduism is credited with founding an ashram (also known as a monastery) in the town of Mirtola in the Indian state of Uttarakhand. The Search for Truth, Initiation into Yoga, and Letters from Mirtola are only a few of his published writings that deal with spiritual topics.

Following his service in the Royal Flying Corps during World War I, he attended King’s College in Cambridge to pursue his education in English, philosophy, and religion. The beginning of his spiritual journey coincided with his acceptance of a teaching position at the University of Lucknow in India. He was the first person from the West to associate himself with the Gaudiya Vaishnavism religion, and he rose quickly through the ranks to become a highly esteemed member of the group. Born Ronald Henry Nixon, he spent his childhood in Somerset and Gloucestershire, England, where his parents raised him. His father was a successful businessman, while his mother was a Christian Scientist. 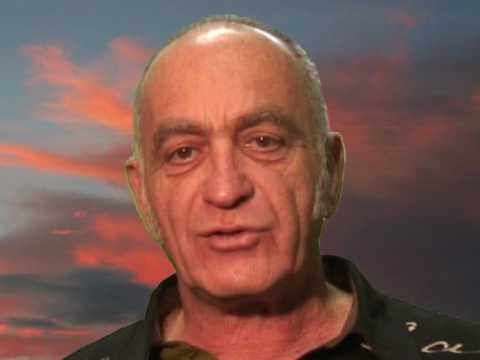