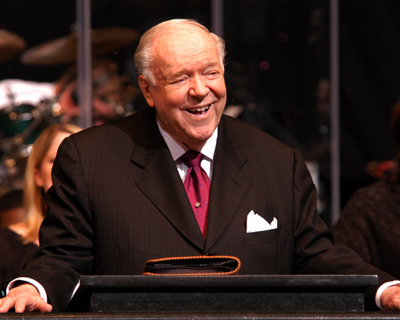 Kenneth E. Hagin was born on August 20, 1917 in Texas. He died on Sep 19, 2003 (age 86). Pentecostal preacher from the United States who is frequently credited as being the “father” of the Word of Faith movement.

In 1936, while serving as the pastor of a humble church in Roaland, Texas, he delivered his very first sermon. He was a sickly child who also had a heart issue when he was younger. Together with his wife, Oretha Rooker, he raised two children. 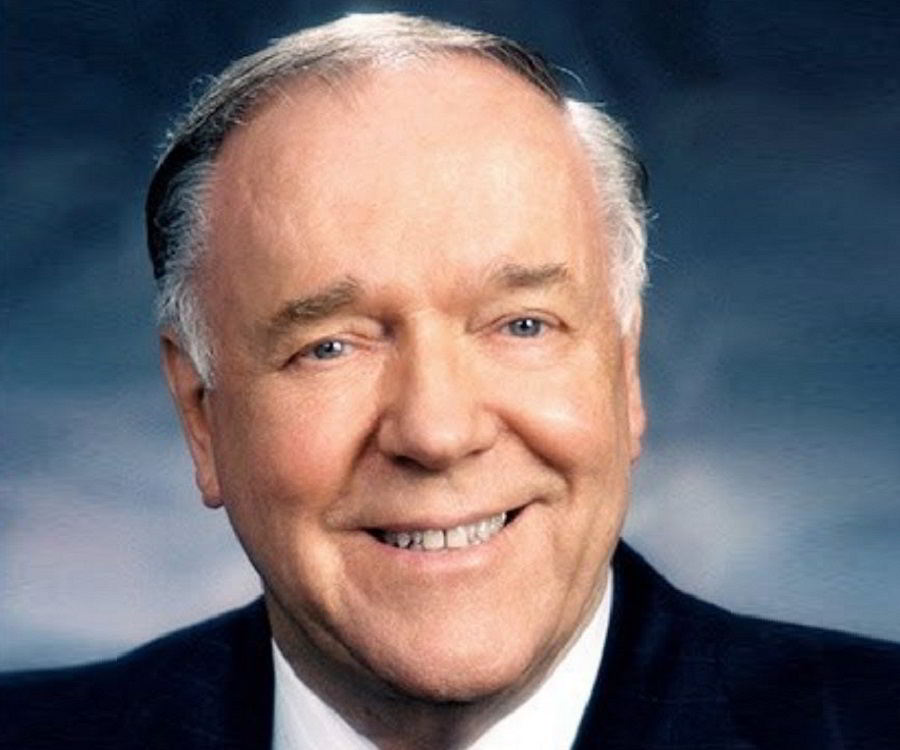 Kenneth E. Hagin was an American Pentecostal minister. He was the founder of the Rhema Bible Training Center, a Bible college in Broken Arrow, Oklahoma, and Kenneth Hagin Ministries, a worldwide evangelistic ministry. Hagin wrote more than 70 books on subjects including faith, prayer, healing, and the Bible. He was born in McKinney, Texas, on August 20, 1917, and died on September 19, 2003, in Tulsa, Oklahoma. Hagin’s net worth has been estimated at $20 million.

Kenneth Hagin is an American preacher. He is the founder of the Rhema Bible Training Center, and has written many books on Christian spirituality. His teachings focus on the power of God, and how to receive God’s blessings through faith. Hagin’s books are popular among Pentecostal and Charismatic Christians.