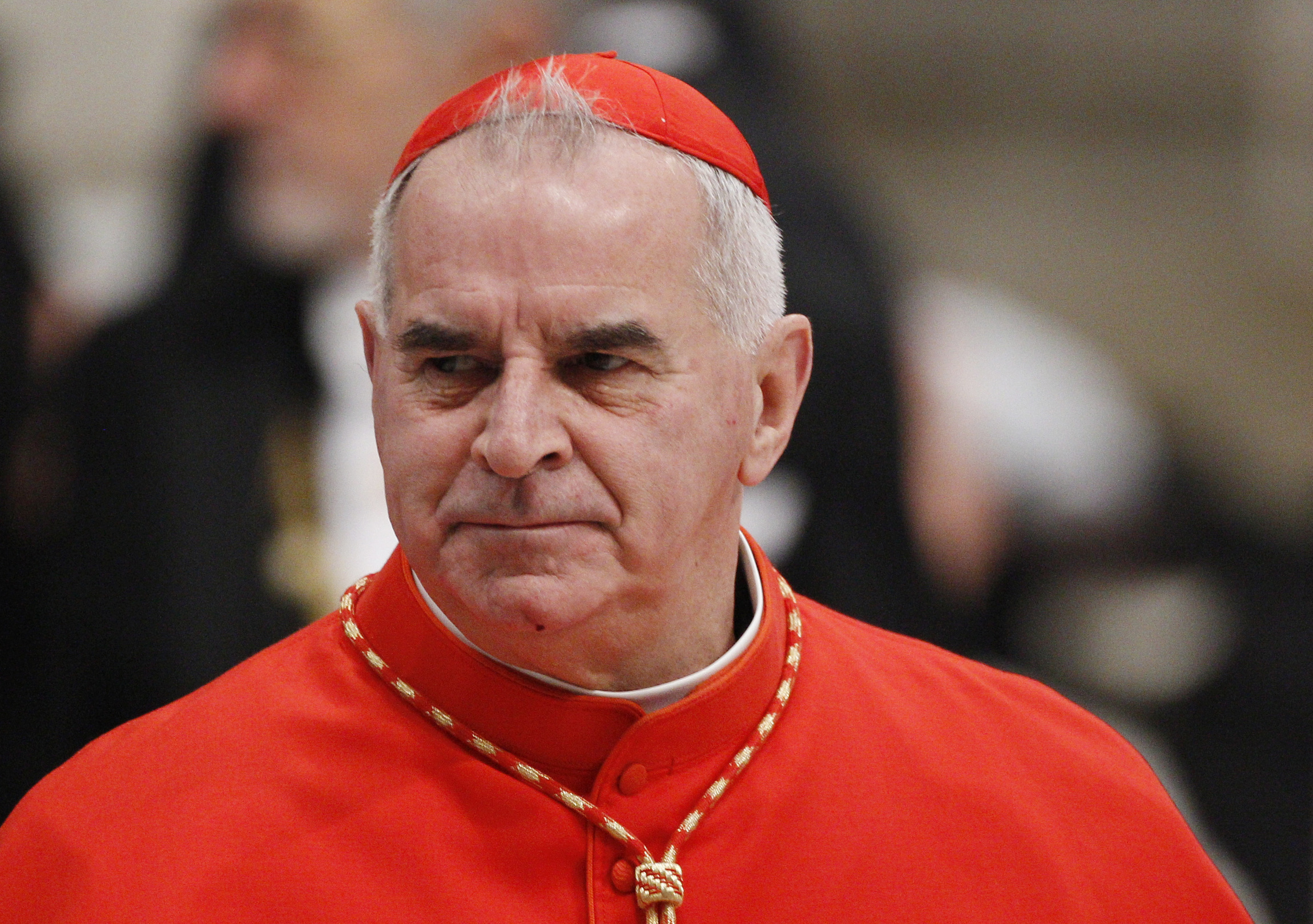 Keith O’Brien was born on March 17, 1938 in Scotland. He died on Mar 19, 2018 (age 80). Cardinal of the Roman Catholic Church in Scotland who was removed from his position as Archbishop of St. Andrews and Edinburgh in 2013 due to allegations of inappropriate sexual behaviour.

The year 1959 marked the year he graduated from the University of Edinburgh with a Bachelor of Science degree in chemistry. After he admitted engaging in inappropriate sexual behaviour with junior priests, the Church gave him an expulsion decree and demanded that he leave Scotland. When he was a small boy, he and his family relocated from Northern Ireland to Scotland because his father had taken a position in the Royal Navy in Scotland. 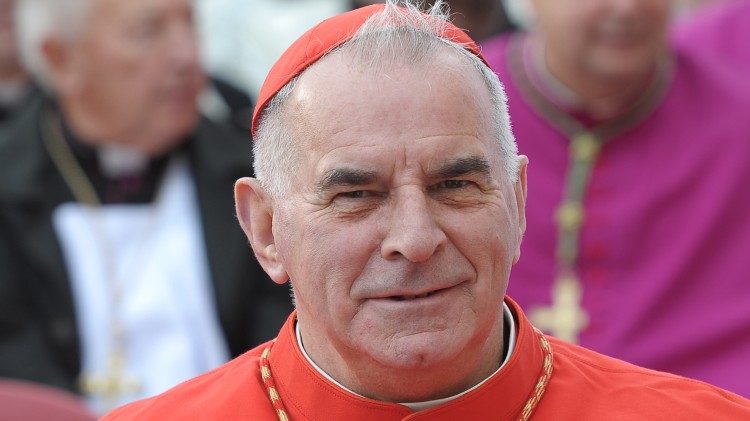