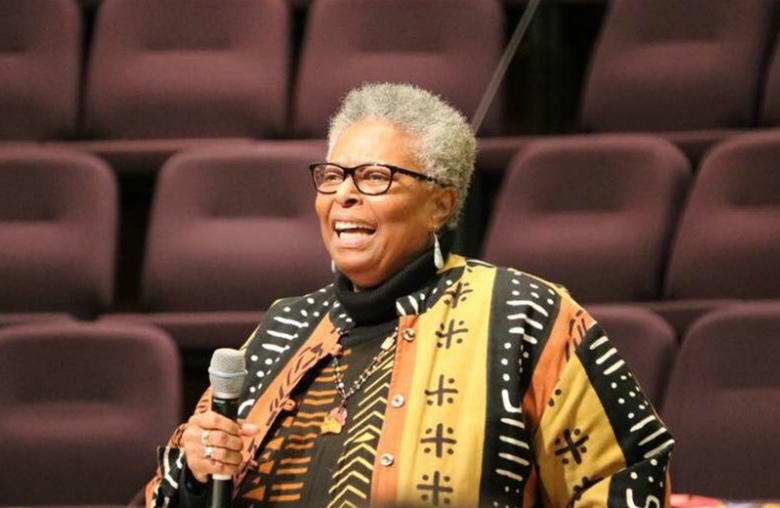 Katie Geneva Cannon was born on February 2, 1949 in North Carolina. She died on Aug 8, 2018 (age 69). She was a member of the Christian Ethics faculty at Union Presbyterian Seminary in Virginia. She is most known for her advocacy of the womanist movement and the black liberation theology movement. Katie’s Canon: Womanism and the Soul of the Black Community and Womanist Theological Ethics: A Reader are just two of the books that she has written and published.

Following her graduation from Barber-Scotia College in North Carolina, she began her studies in theology at the Johnson C. Smith Theological Seminary in Georgia. Subsequently, she continued her education in theology at the Union Theological Seminary in New York. She broke new ground by being the first African American woman to be ordained as a minister in the Presbyterian Church in the United States. Kannapolis, North Carolina is her hometown, where she and her seven siblings were all born and reared. After that, she moved to Richmond, Virginia, where she worked as a teacher. 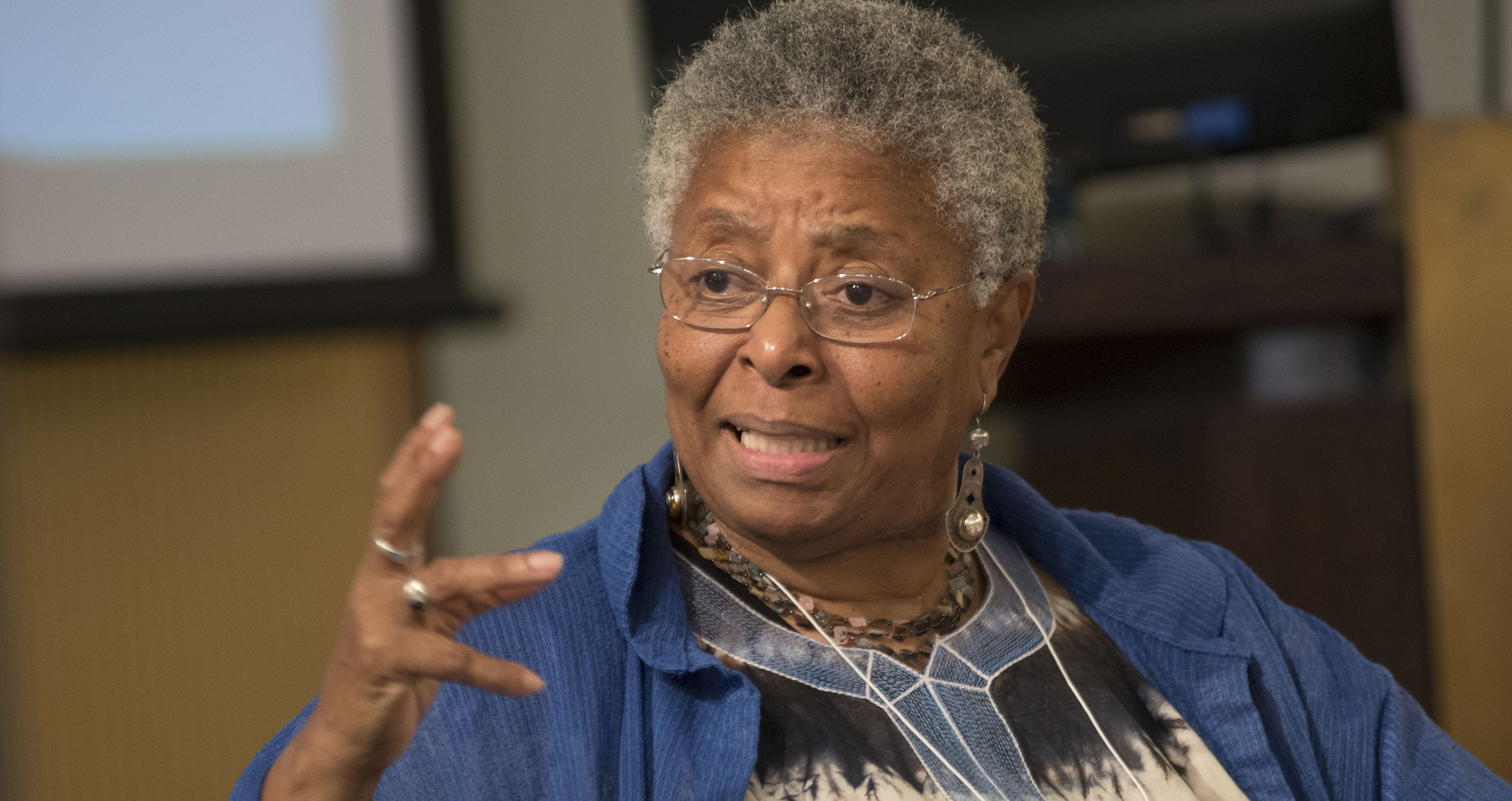