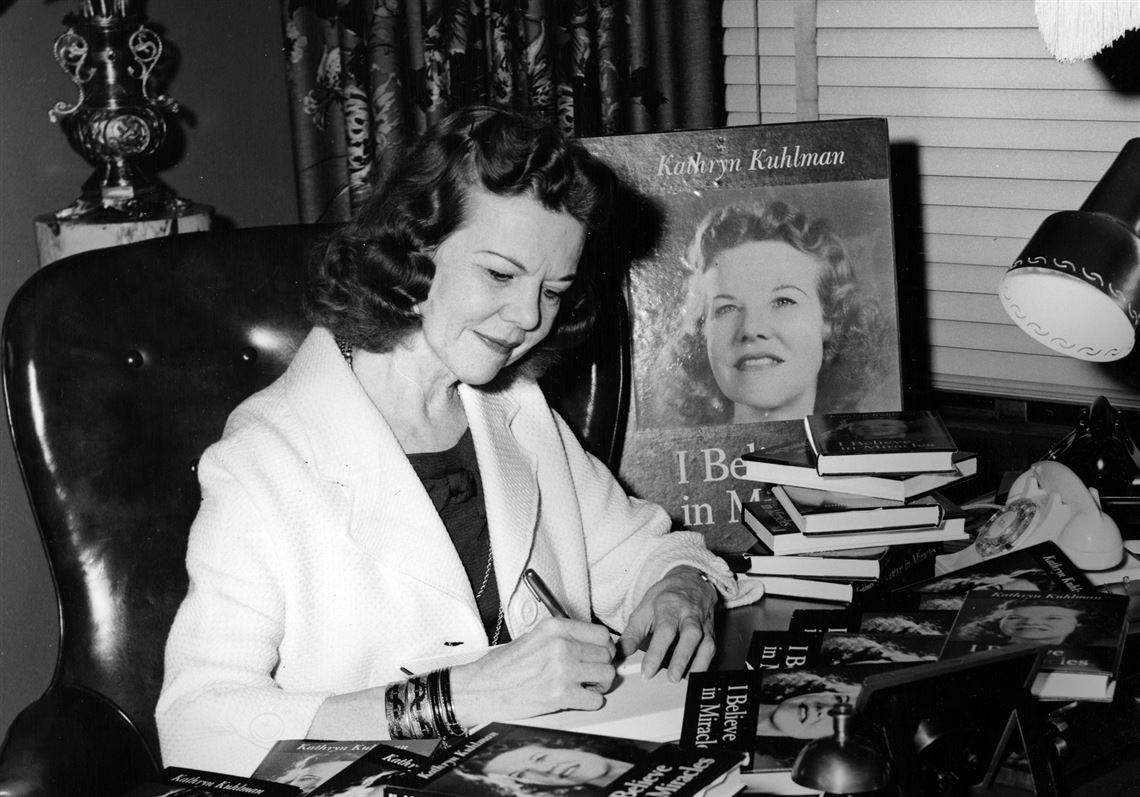 Kathryn Kuhlman was born on May 9, 1907 in Missouri. She died on Feb 20, 1976 (age 68). Between the years of the 1940s and the 1970s, this American religious leader was famous for his work as a faith healer and preacher. I Believe in Miracles was the title of her weekly programme that broadcast on televisions around the country.

When she was 14 years old, she experienced what is known as a “second birth” in the Methodist Church of Concordia. Two years later, at the age of 16, she began speaking in Baptist Churches. As a successor to Aimee Semple McPherson, she performed faith healings in Los Angeles for hundreds of people during the 1970s. She wed Burroughs Allen Waltrip in 1938, and the couple remained married until 1948. 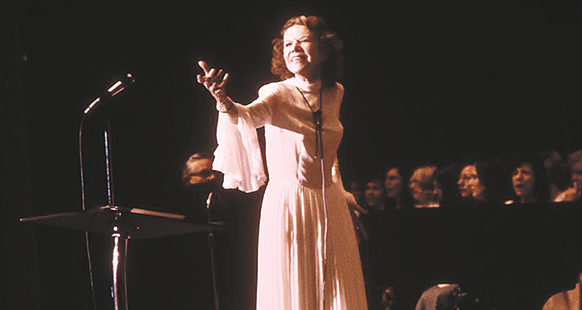 Kathryn Kuhlman was an American evangelist who was known for her healing services. She was born in Concordia, Missouri, and was brought up as a strict Pentecostal. Kuhlman began her career as a evangelist in the early 1940s, and her services soon gained popularity. She continued to hold healing services throughout the United States and Europe until her death in 1976. Kathryn Kuhlman’s net worth was estimated to be around $10 million at the time of her death.

Kathryn Kuhlman’s house was a beautiful, two-story home located in the hills of Los Angeles, California. The house was surrounded by a white picket fence and had a large front porch with rocking chairs. Inside, the house was full of beautiful antiques and paintings. Kathryn Kuhlman lived in this house with her husband, Frank, and their two children, Frank Jr. and Mary.

Kathryn Kuhlman was a world-renowned faith healer who wrote several books about her gift, including I Believe in Miracles and Kathryn Kuhlman: Her Spiritual Legacy and Its Impact on My Life. Kuhlman’s books continue to inspire and encourage people of all faiths to believe in the power of prayer and miracles.

Kathryn Kuhlman’s husband, Rev. Frederick Kuhlman, was a Pentecostal minister. He was born in Germany and came to the United States in 1929. He met Kathryn in 1931 and they were married in 1932. Frederick was a very supportive husband and helped Kathryn with her ministry. He died in 1971.