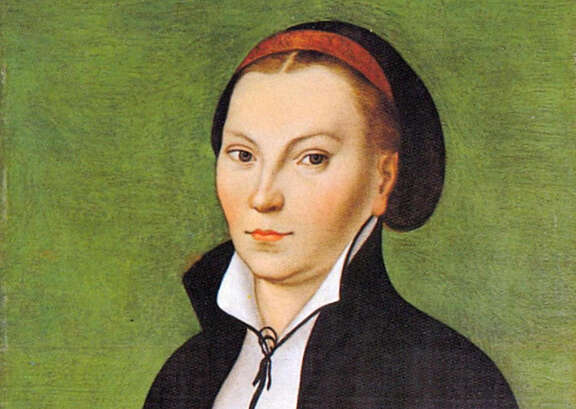 Katharina Von Bora was born on January 29, 1499 in Italy. She died on Dec 20, 1552 (age 53). Martin Luther’s wife and co-conspirator in the Protestant Reformation. She had a cloistered life before she got married.

She was unhappy with the life she was leading at the convent, so she approached Martin Luther about assisting her in escaping. She was in the middle of her twenties when she tied the knot with Martin Luther, who was in his early forties at the time. She took care of countless orphans in addition to having six children of her own with Martin Luther. 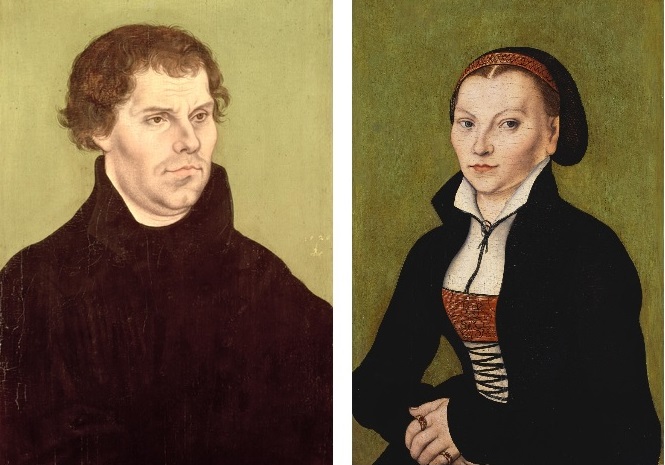