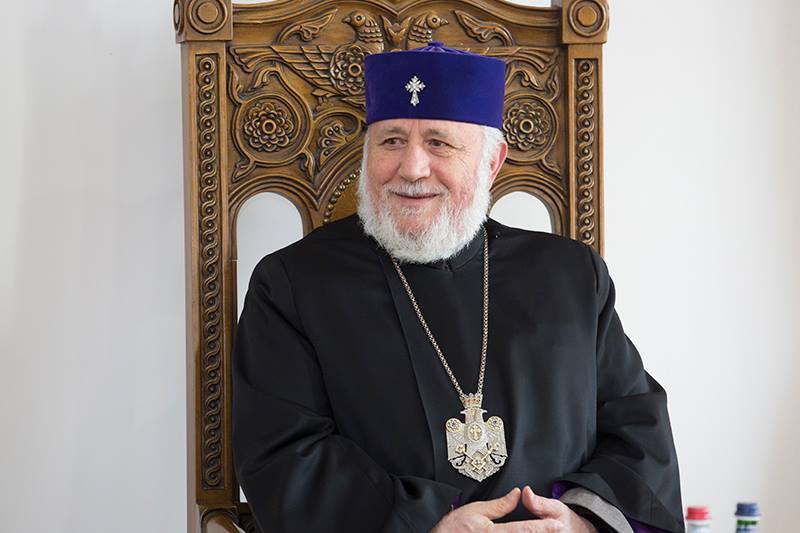 When he was still in his teens, he enrolled at the Gevorkian Theological Seminary. He has travelled to the United States on multiple occasions and was invited to deliver the opening prayer at a session of the House of Representatives in the year 2007. He was born in a small village close to Echmiadzin, which is the historic seat of the Armenian Catholicos. His name at birth was Ktrich Nersessian. 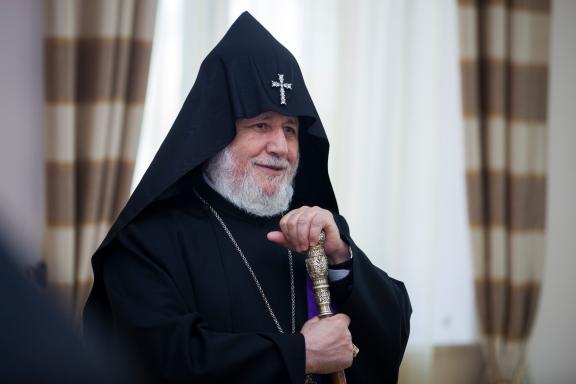