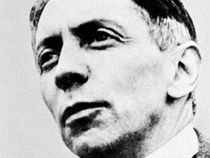 Kaj Munk was born on January 13, 1898 in Denmark. He died on Jan 4, 1944 (age 45). 1944 saw the death of a Danish priest who was assassinated by members of the Nazi Gestapo for preaching at the Church of Our Lady in Copenhagen. The Lutheran Church recognises him as a holy martyr for the faith.

He began his role as the vicar of Vederso in 1924, having been born on the island of Lolland where he later served. He was also a well-respected dramatist, and many of his plays with a religious focus, such as “Ordet,” which was written in 1925, have been preserved in Christian culture. He was born Kaj Harald Leininger Petersen. After the passing of both of his parents, the family who took care of him gave him the name Munk. 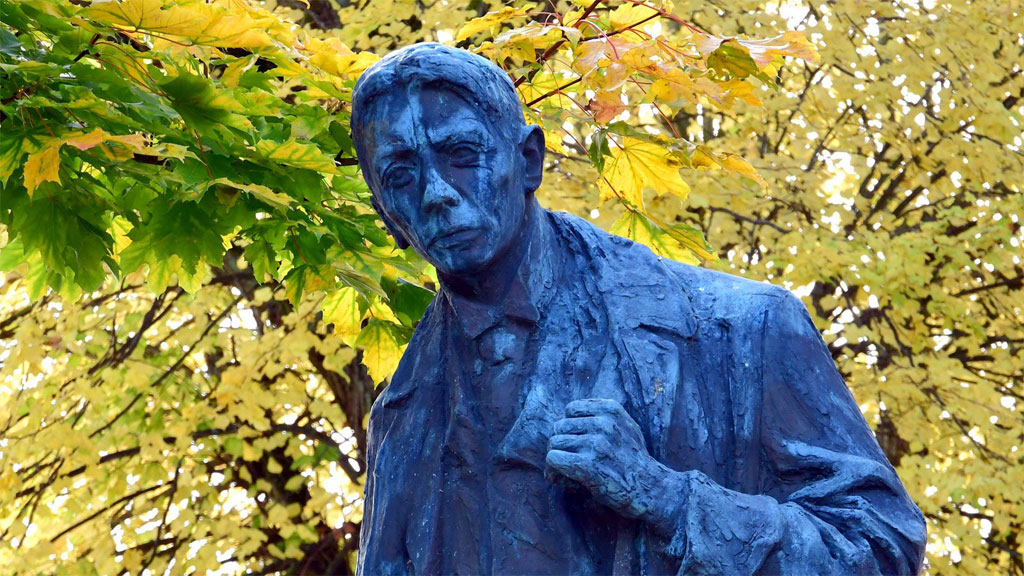