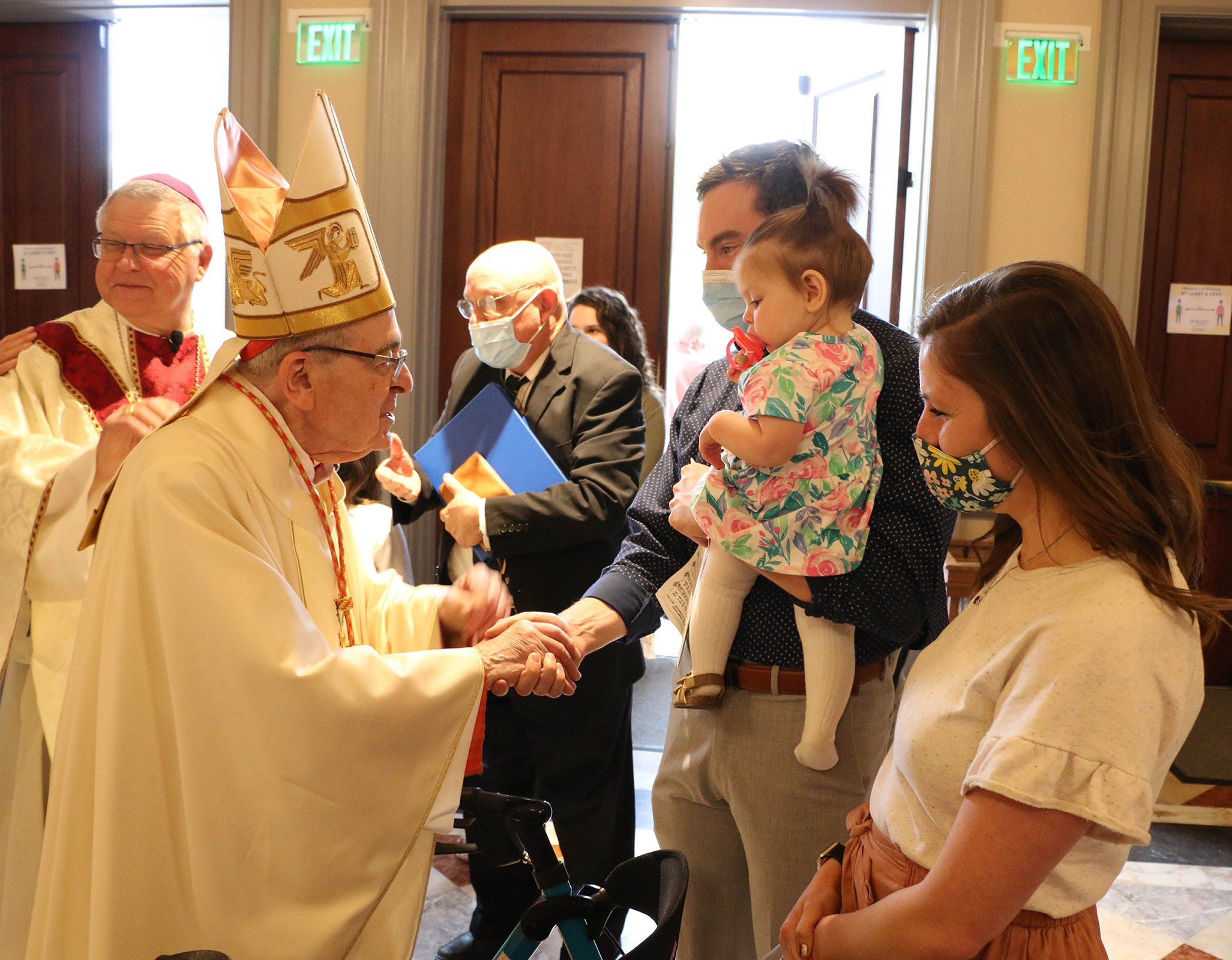 Justin Francis Rigali was born on April 19, 1935 in Los Angeles, California. Cardinal in the Catholic Church of the United States of America who has previously held the positions of Archbishop of Philadelphia and Archbishop of St. Louis.

It was in 1961 when he graduated from the Catholic University of America with a Bachelor of Sacred Theology degree. His appointment to the Congregation for Bishops, the department of the Apostolic Curia that makes recommendations to the Pope on priests who should be appointed as bishops, took place in the year 2007. He is the seventh and final child in his family of seven. 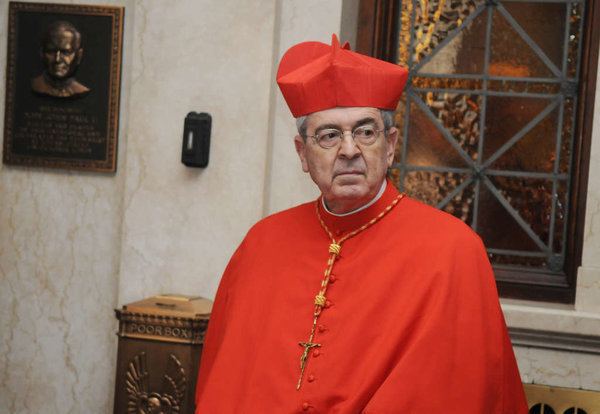