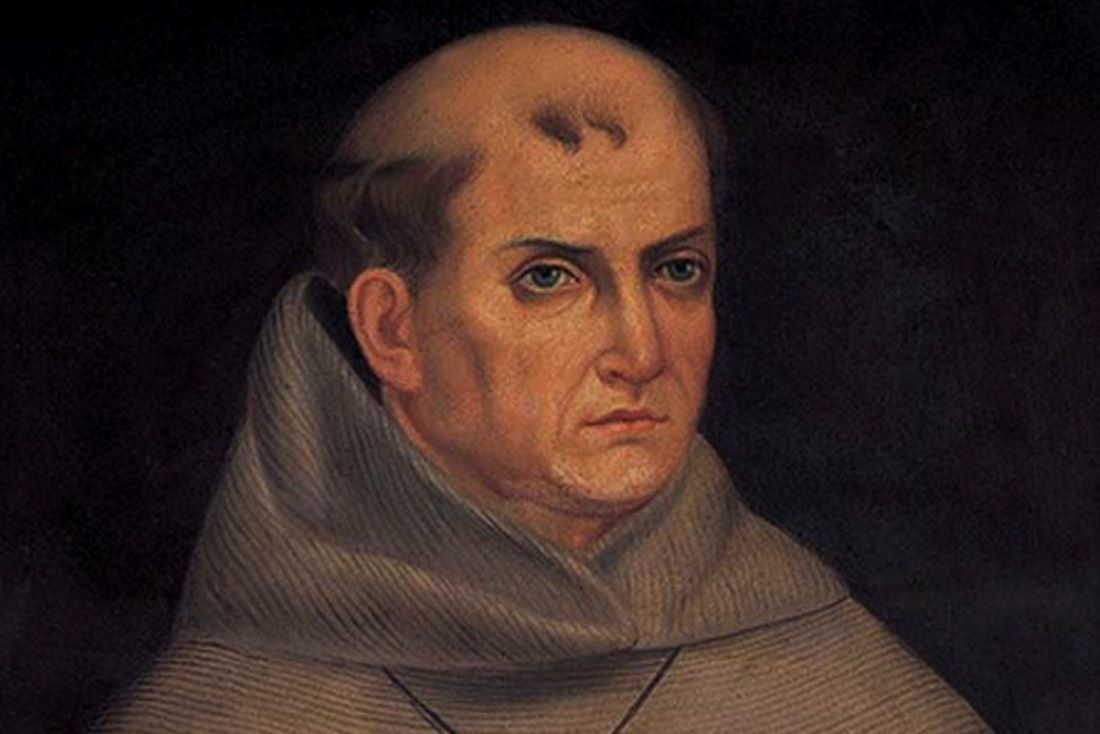 Junipero Serra was born on November 24, 1713 in Spain. He died on Aug 28, 1784 (age 70). This Spanish-born Franciscan friar is especially connected with the founding of the Mission San Juan Capistrano and the Mission San Carlos Borromeo del Rio Carmelo. During the eighteenth century, he was responsible for the establishment of a number of Franciscan missions in California.

In his early adult years, he attended Lullian University in Spain, became a Catholic priest, and taught at the College of San Fernando de Mexico in Mexico City. All of these accomplishments occurred within this time period. In the late 1760s, he established his home in California. His statue can be found in the National Statuary Hall Collection of the United States Capitol, which is located in the California corner. Miquel Josep Serra I Ferrer was born in Majorca, Spain, and spent his childhood living in abject poverty. When he joined the Alcantarine Franciscan order in the early 1730s, he took the name Junipero and became a member of the order. 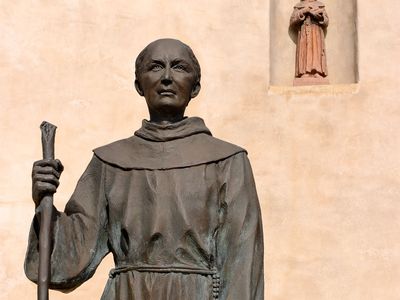 Junipero Serra was a Spanish priest who was responsible for the founding of nine missions in California. He is also known for his work in promoting education and social justice in the region. Serra wrote several books about his experiences in California, which helped to spread awareness of the region and its potential for settlement.