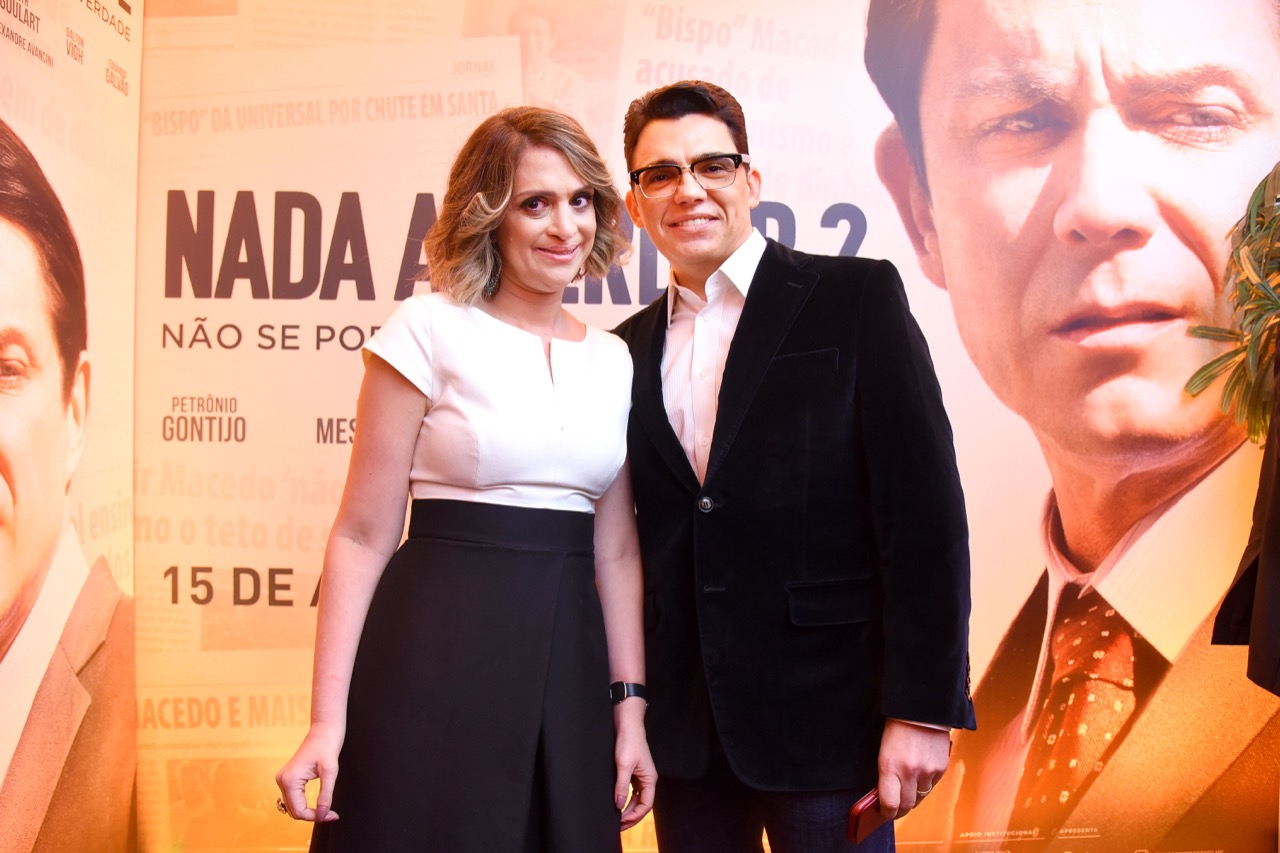 Julio Freitas was born on February 11, 1973 in Brazil. Religious leader and motivational speaker from Brazil, whose rise to renown may be attributed to his work in the areas of marriage, finance, and spiritual guidance over the course of more than two decades. He is the creator of the cable television programme 6 Sentido and also hosts the show.

In 1999, he was given the role of bishop after being consecrated. On Instagram, he has a total following of 470,000 people. In 1992, he wed Viviane, who would later become his wife. 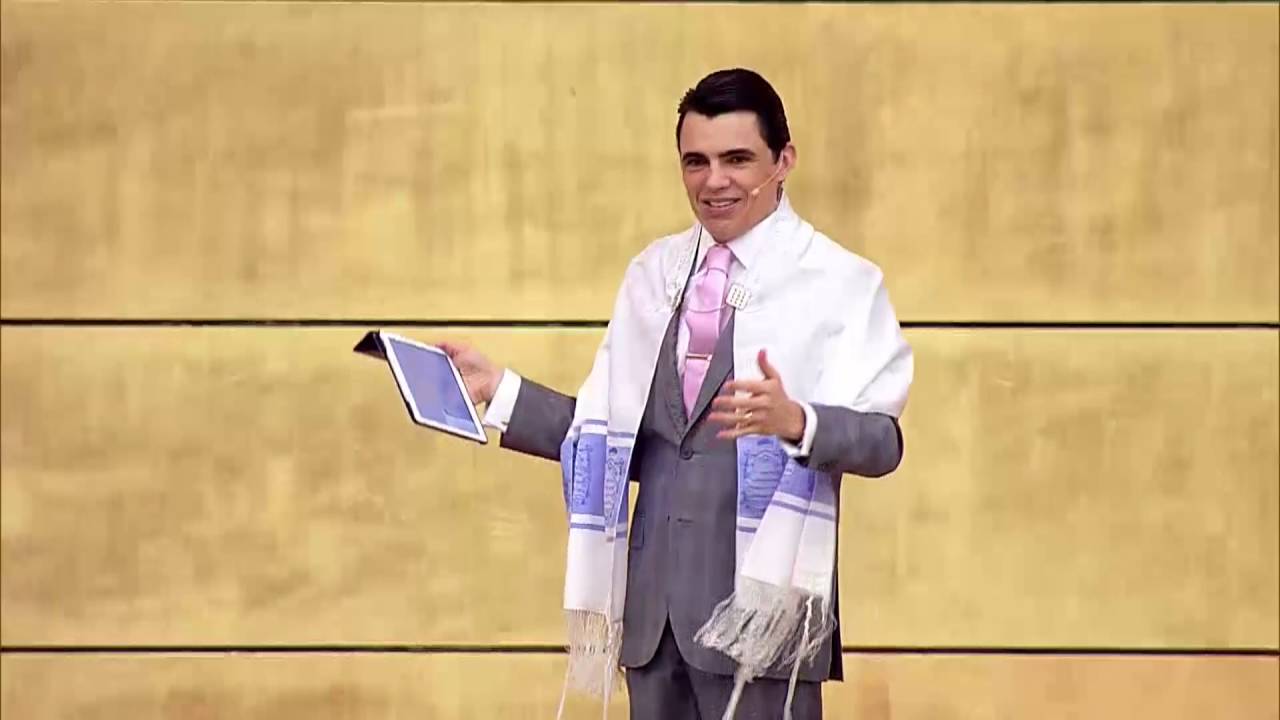