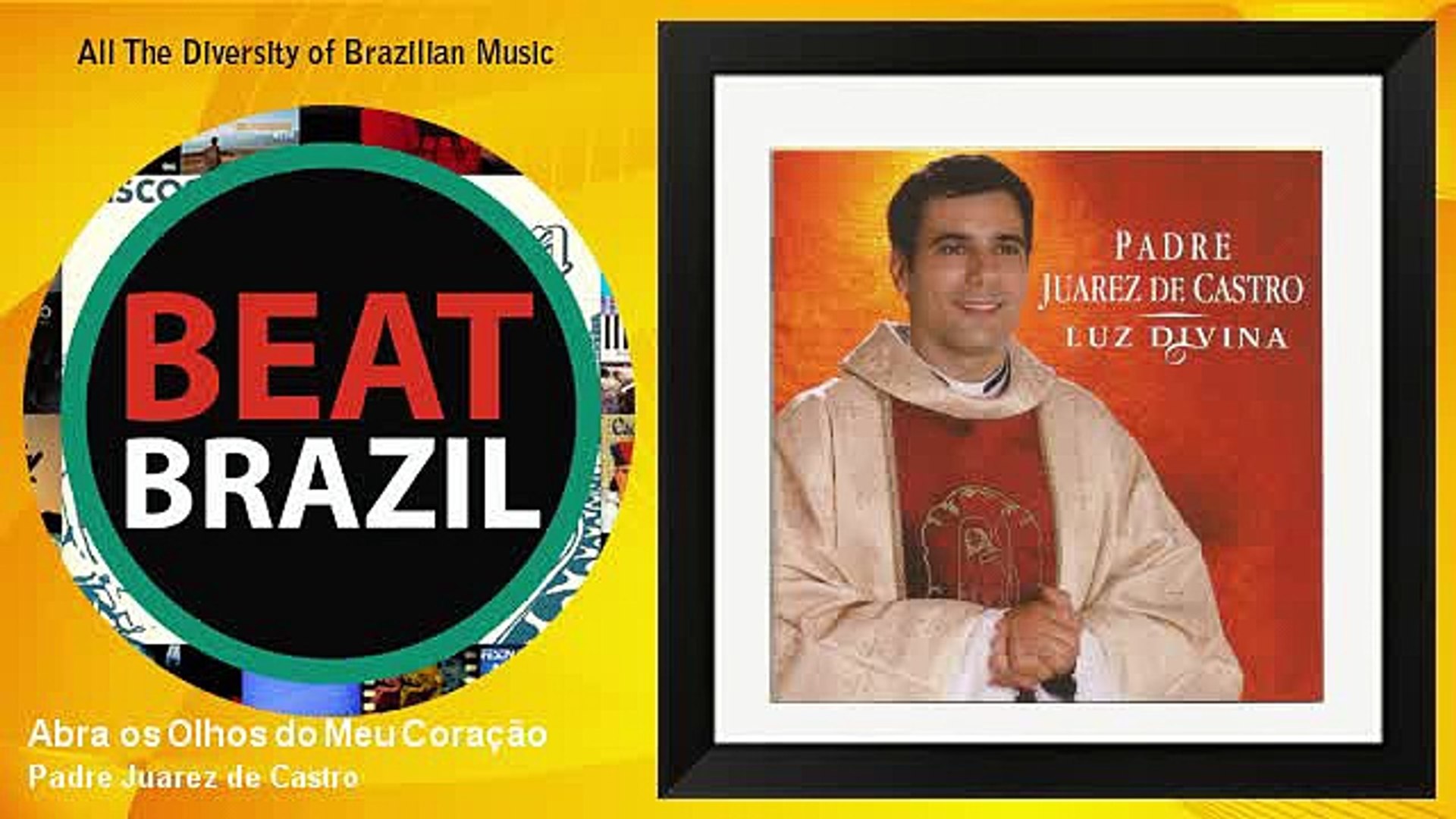 Juarez de Castro was born on April 22, 1966 in Brazil. A priest and religious leader in Brazil whose televised sermons on the Rede Vida de Televisao network have made him famous. He is in charge of running both the Rosary of Life Program and the World Program of the Cardinal. In addition to this, he is well-known for his appearances as a priest on both Native Radio and Capital AM Radio.

At the age of 18, he had his first realisation that religion was his calling. In 1995, he went through the ordination process for the first time. It was in 1996 when he first presented the programme that was broadcast on Rede Vida. He released the CD “Deus Esta Aqui” in 2006, and it was later considered for a Latin Grammy nomination in the category of “Christian Music.” His father served in the role of mayor of Minas Gerais at one time. 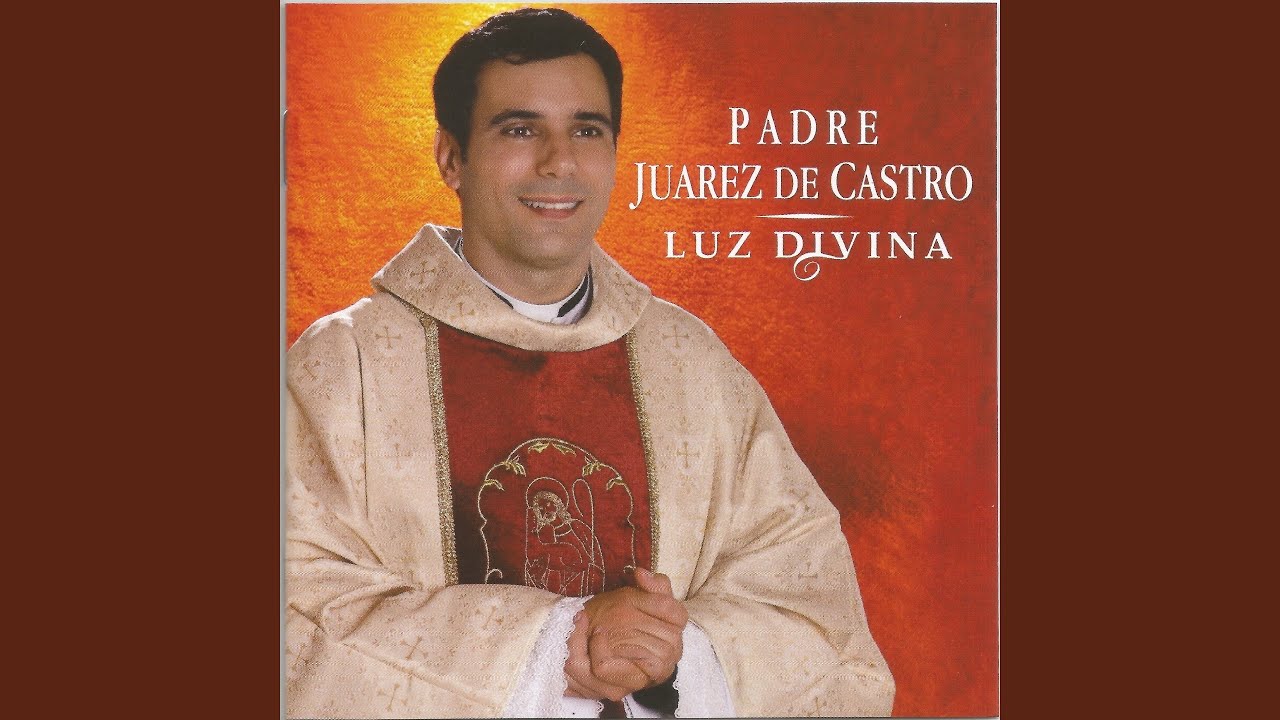