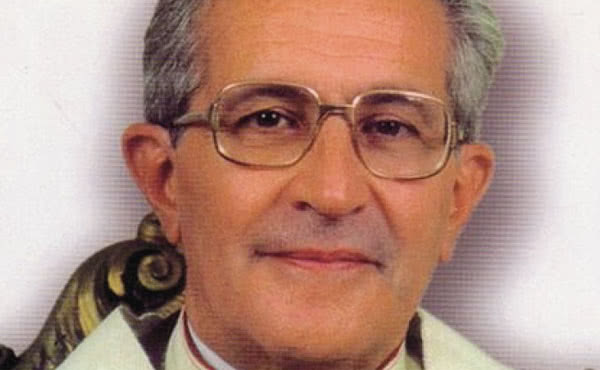 Juan Larrea Holguin was born on August 10, 1927 in Argentina. He died on Aug 27, 2006 (age 79). He was the first person in Ecuador to become a member of the prelature of Opus Dei and served as the Archbishop of Guayaquil for ten years.

He was one of the first students to enrol at the Pontificia Universidad Catolica del Ecuador, where he eventually went on to get a law degree. During a significant portion of time, he was in charge of the Department of Civil Law at the Catholic University of Quito. His father worked as a diplomat for the country of Ecuador in relations with the government of Argentina. 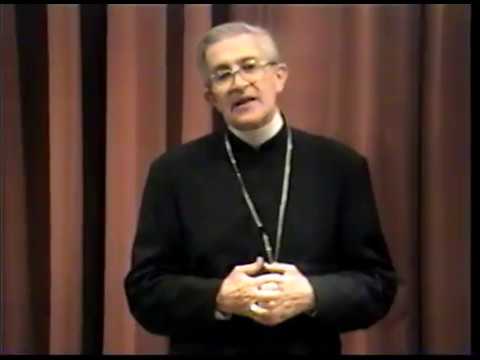