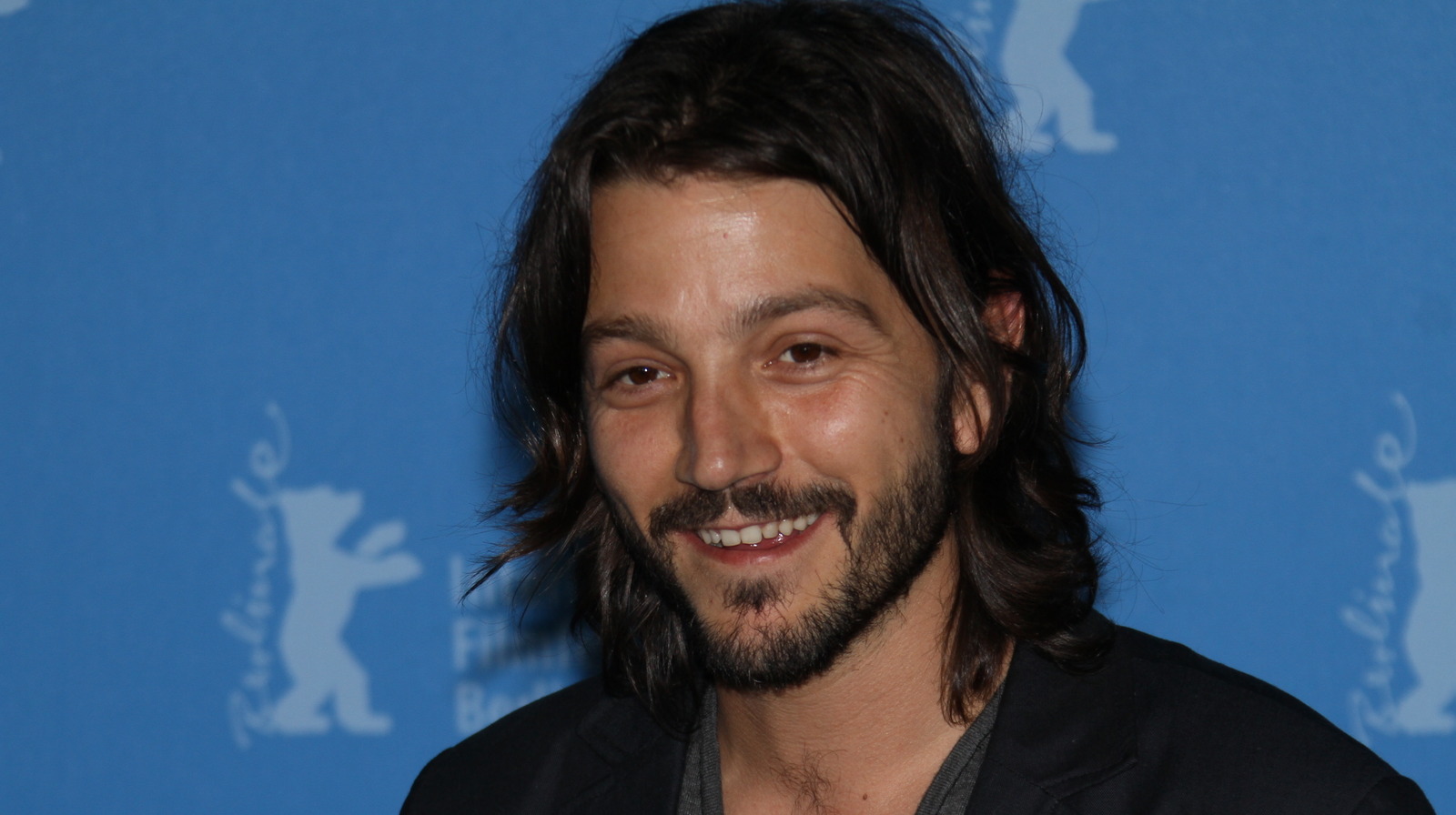 Juan Diego Luna Castillo was born on March 18, 1990 in Guatemala. Pastor of the evangelical congregation known as “House of God” in Guatemala. As the director of the programme “Discipleship with Pastors Cash and Sonia Luna,” he has risen to prominence in recent years.

He received a degree with highest honours from Francisco Marroquin University. In the year 2010, he published the book titled In Honor to the Holy Spirit. His children, Carlos Enrique, Juan Diego, and Ana Gabriela, are the products of his marriage to Sonia Luna, who is also a parent. 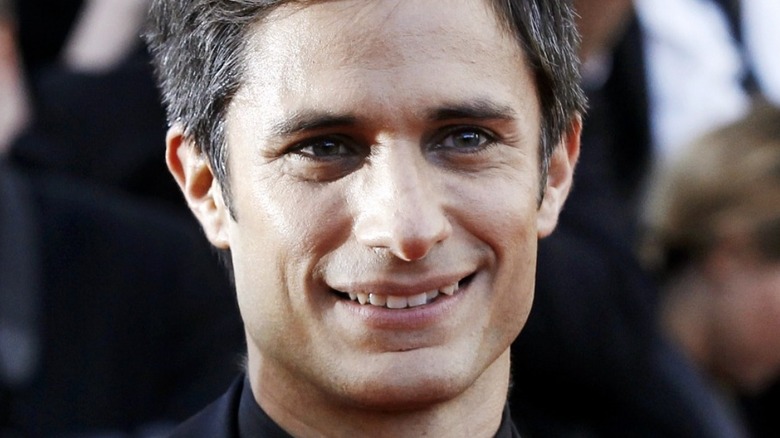