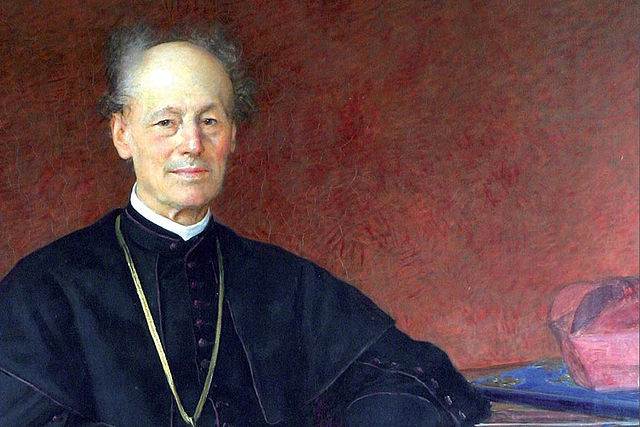 Josip Juraj Strossmayer was born on February 4, 1814 in Croatia. He died on May 8, 1905 (age 91). Bishop of the Roman Catholic Church and politician who was instrumental in the establishment of the Croatian Academy of Arts and Sciences.

He received his education from the University of Vienna. Between the years 1860 and 1873, he served as the leader of the People’s Party. His great-grandfather was a German and his grandmother was Croatian. They married each other. 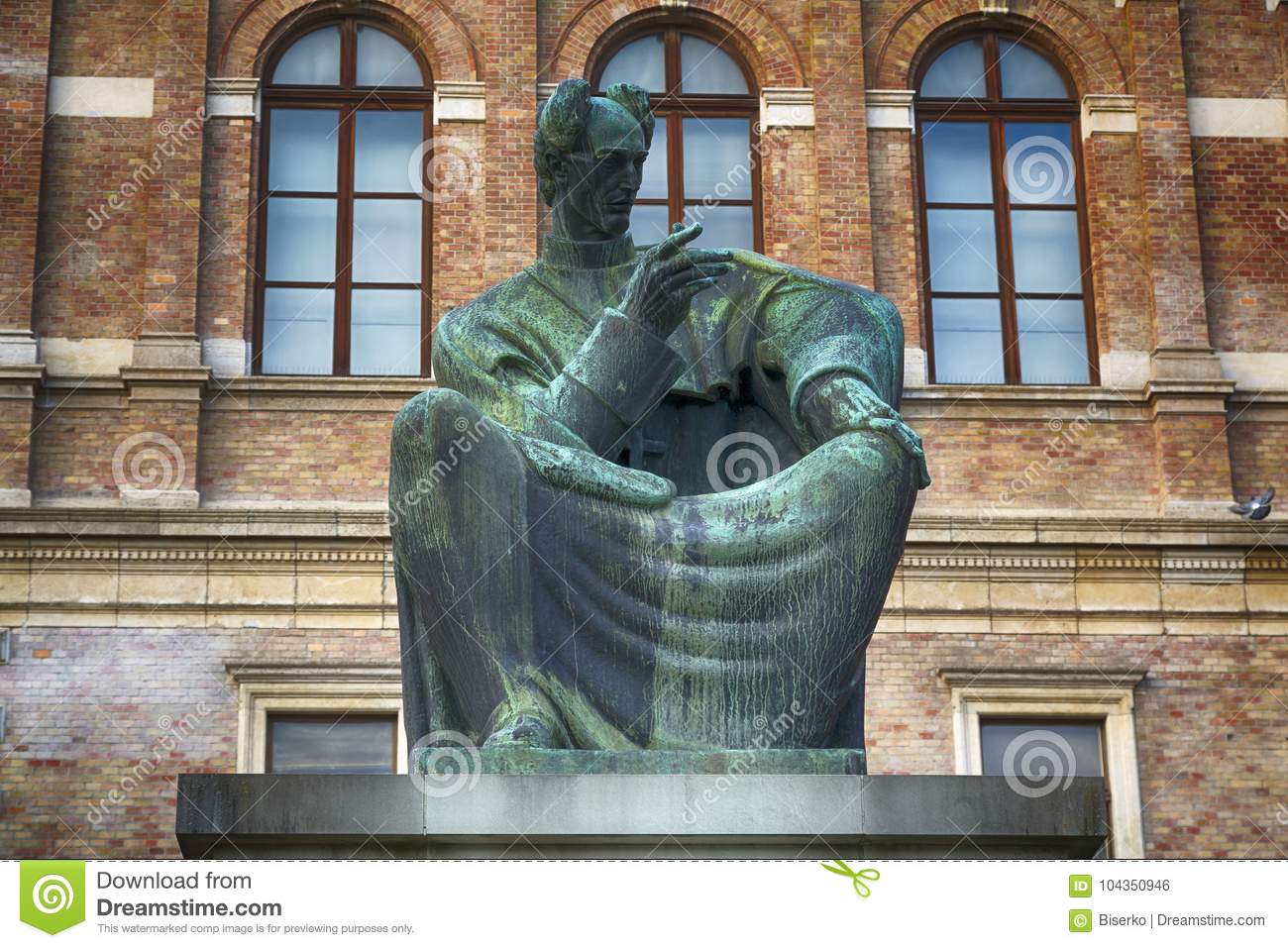