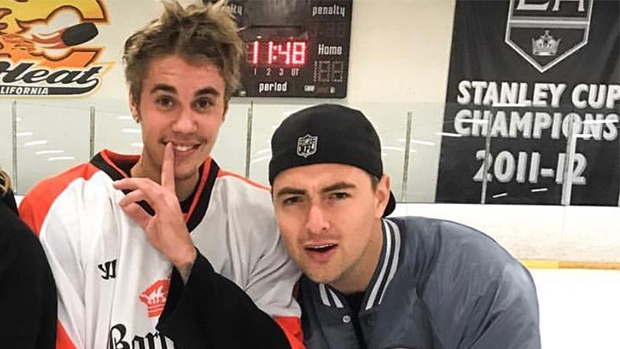 Josh Mehl was born on March 26, 1992 in United States. His work as a worship leader with the Los Angeles location of the Pentecostal megachurch Hillsong has brought him a great deal of notoriety. As a result of his work as a coach for pop superstar Justin Bieber, he has garnered a great amount of notice in the media.

He received his diploma from Tesoro High School, which is located in Las Flores, California, and then attended Seattle Pacific University, where he majored in religion. In October of 2017, he was the subject of a tribute that was posted on Instagram by Justin Bieber. In the post, the singer expressed gratitude to him for helping to make him “a better man.” Justin is the name of the man who is his brother. Tim and Suezette Mehl are his father and mother, respectively. 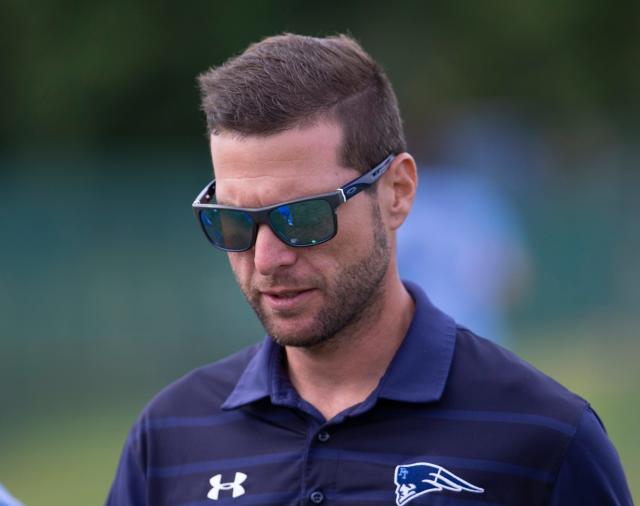