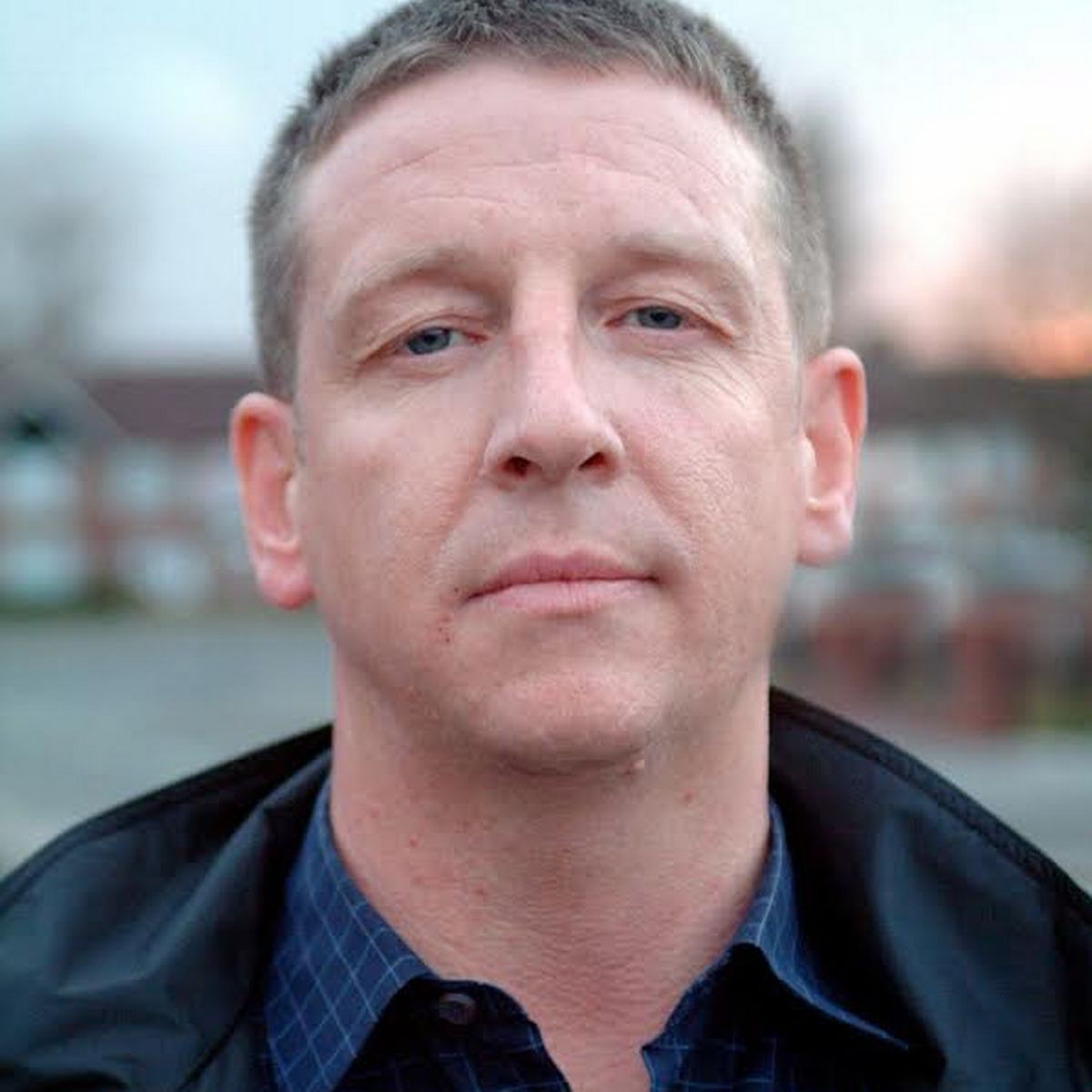 Joseph Owens was born on April 17, 1908 in Canada. He died on Oct 30, 2005 (age 97). A Canadian Roman Catholic priest who was also a scholar in mediaeval philosophy and a Fellow of the Royal Society of Canada. He was recognised for his work in both of these fields.

In 1951, he graduated with a doctorate in mediaeval studies from the Pontifical Institute of Mediaeval Studies. During the course of his career, he authored nine books in addition to nearly 150 scholarly articles. His ancestors were immigrants from Canada. 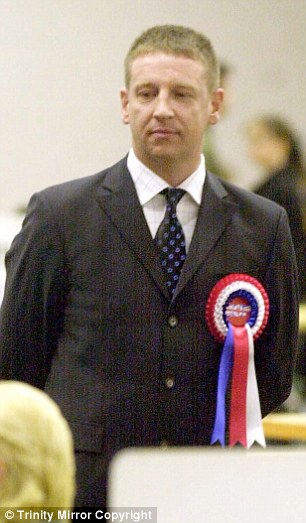