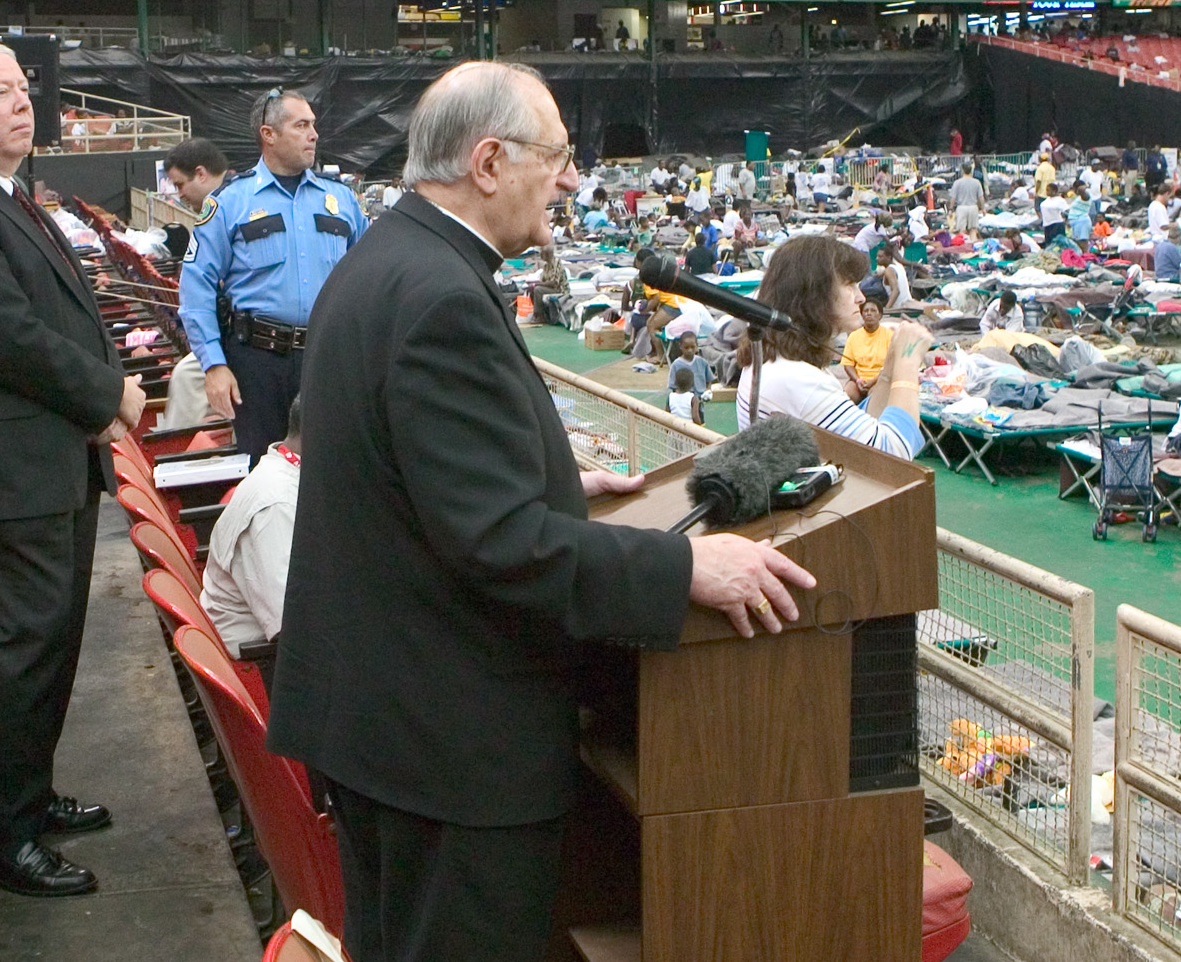 Joseph Fiorenza was born on January 25, 1931 in Texas. An American prelate of the Catholic Church who, beginning in 1985 and continuing until 2006, served as the first Archbishop of Galveston-Houston.

In high school, he held the positions of captain of the football team and president of the senior class. He was notorious for putting up roadblocks in the way of investigations into charges of sexual abuse made against the Church. There are three of his brothers. 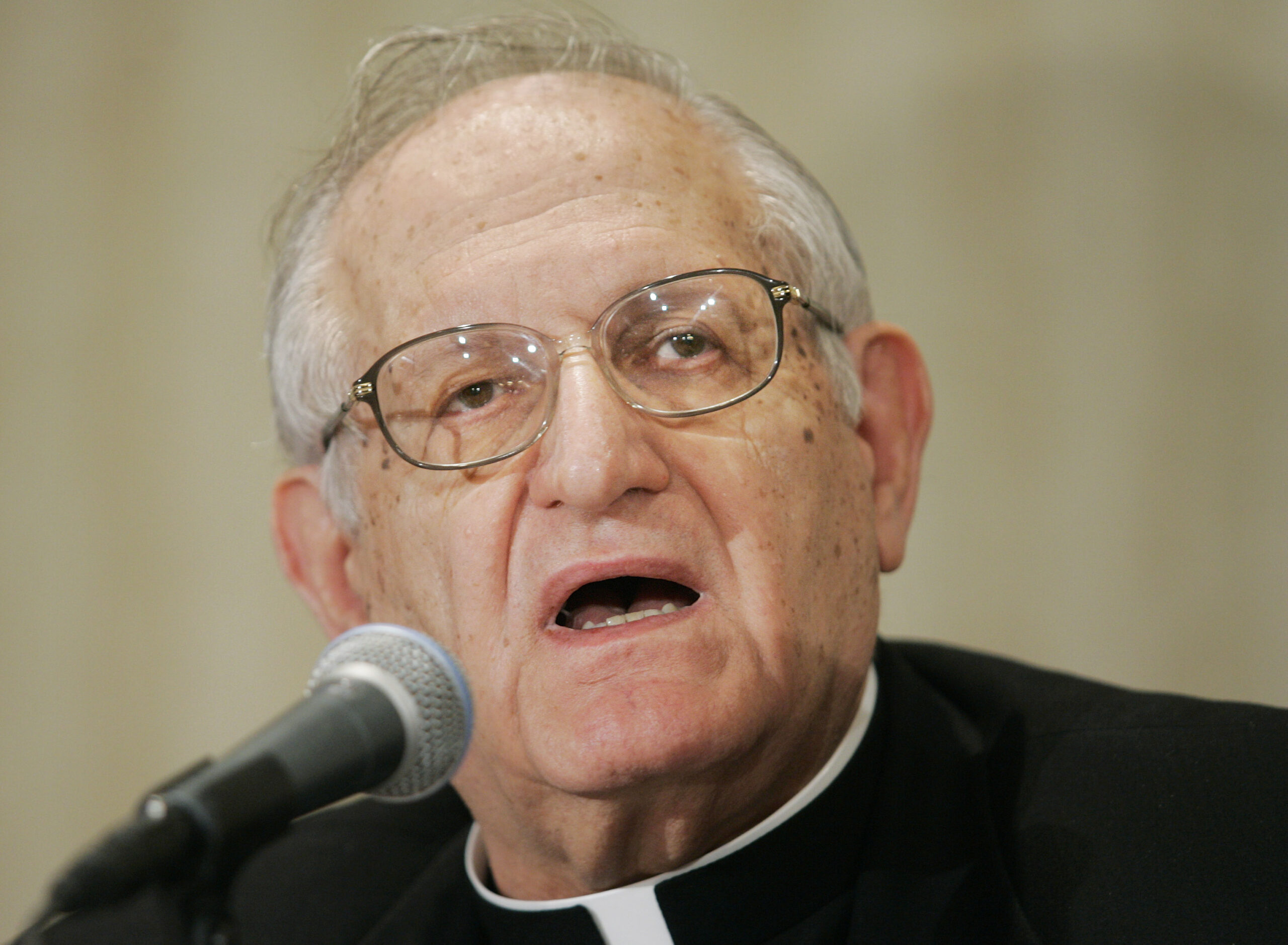 Joseph Fiorenza is the author of numerous books, including “The Church in the Modern World” and “The Challenge of Pluralism.” He is a highly respected scholar and theologian, and his work is widely respected by both Catholics and Protestants. Fiorenza is a strong advocate for ecumenism and interfaith dialogue, and his work has been instrumental in promoting understanding between different faith traditions.