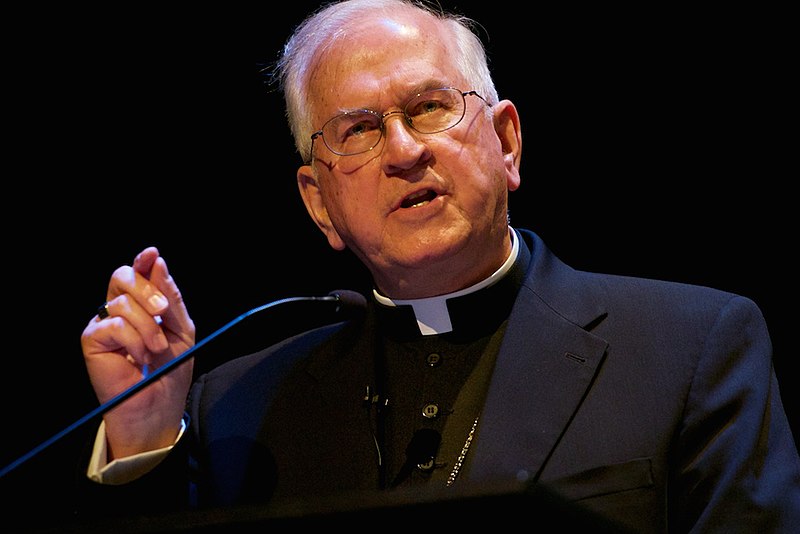 Joseph Edward Kurtz was born on August 18, 1946 in Pennsylvania. A prelate of the Roman Catholic Church from the United States who was named the fourth Archbishop of Louisville in the year 2007.

He attended Marywood University in Scranton, Pennsylvania, which is where he earned his Master’s degree in social work. In November of 2010, he was elevated to the position of Vice President of the United States Conference of Catholic Bishops. There is one brother and three sisters in his family. 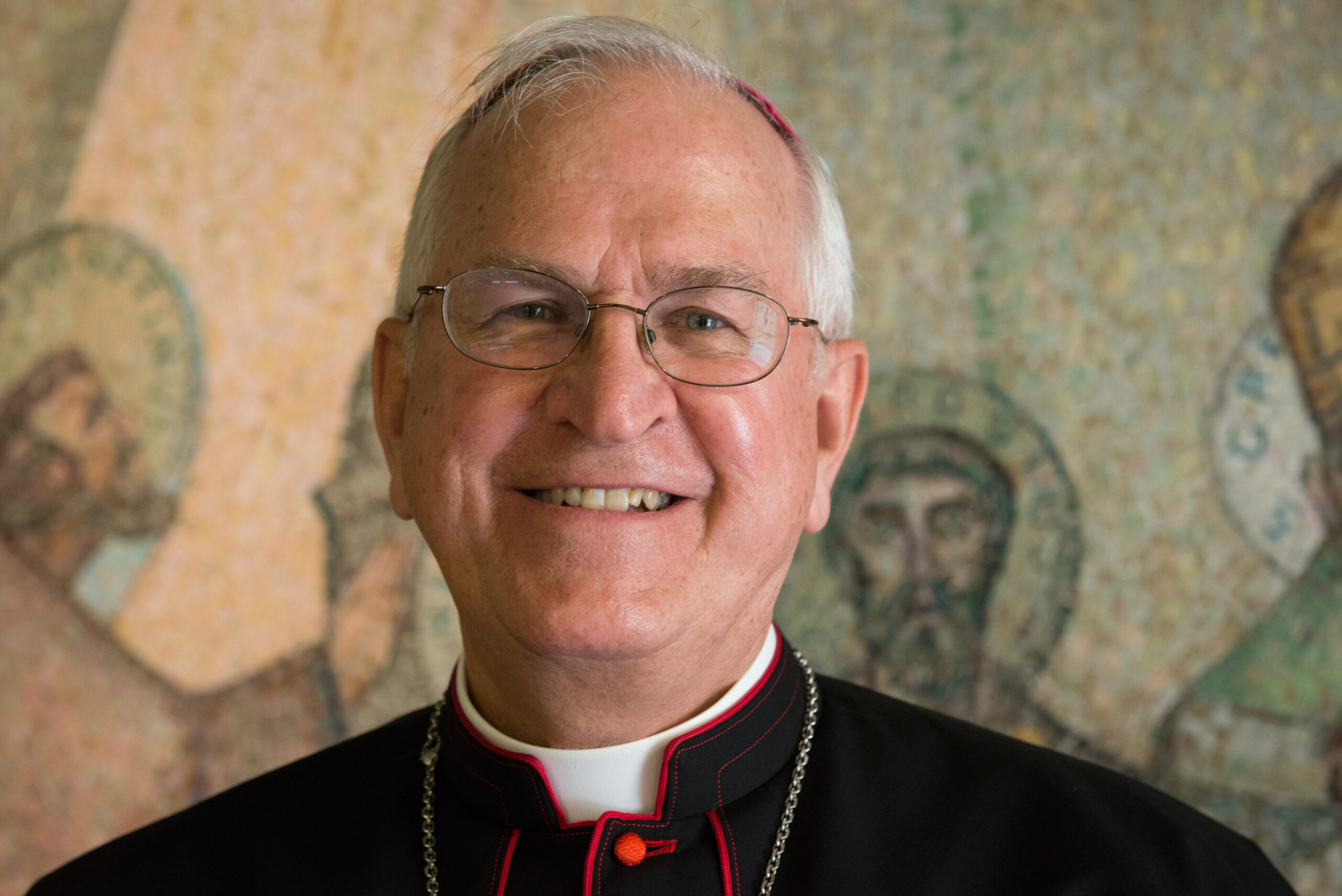