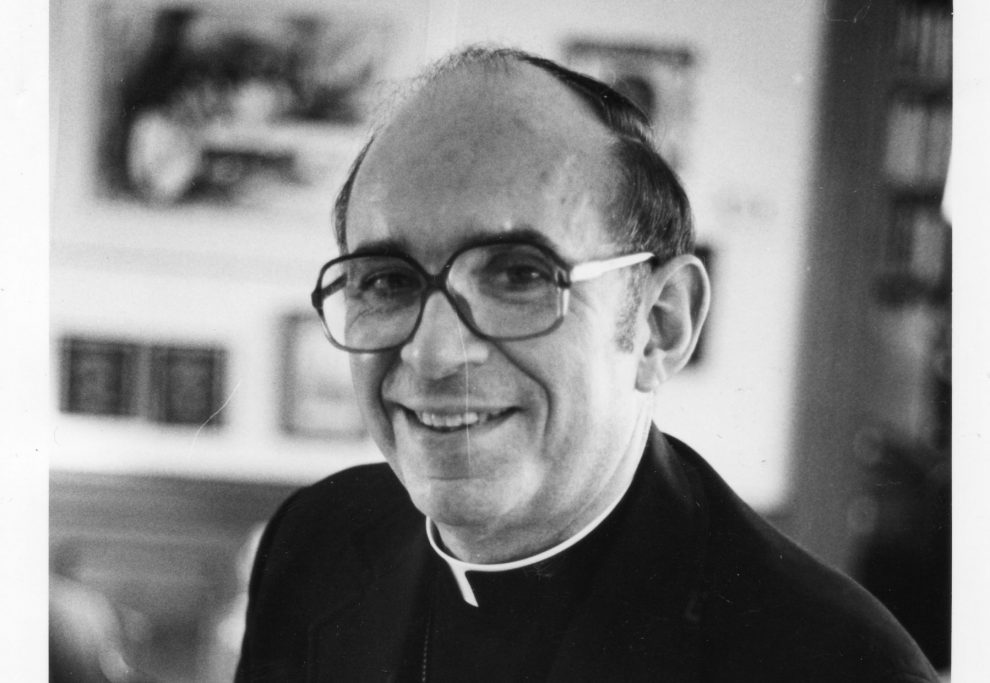 In 1948, he completed his studies at Saint Mary Seminary in Baltimore, Maryland, earning a Bachelor of Arts degree in Philosophy there. In the weeks leading up to the former president’s passing, he was presented with the Presidential Medal of Freedom by former President Bill Clinton. Both of his parents came to the United States from Italy. 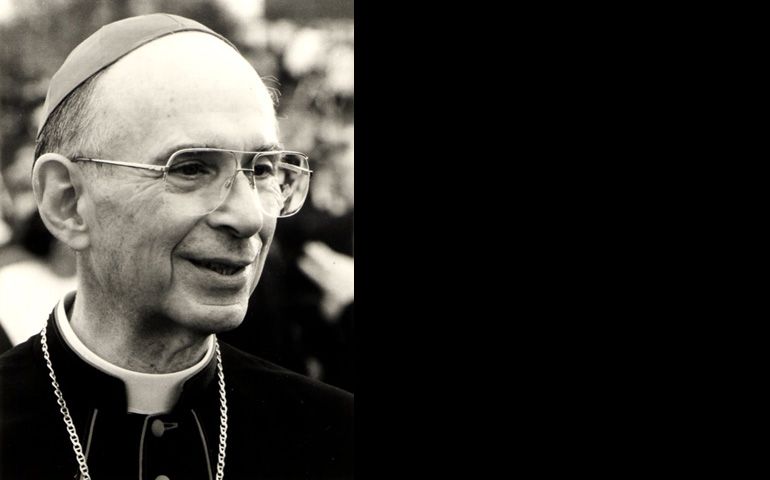 Joseph Cardinal Bernardin (1928-1996) was an American Cardinal of the Catholic Church. He was Archbishop of Chicago from 1982 until his death in 1996. He was also a close advisor to Pope Paul VI. Bernardin was known for his work on social justice issues and for his efforts to build bridges between the Catholic Church and other Christian denominations. He wrote several books, including The Consistent Ethic of Life, The Gift of Peace, and The Catholic Common Ground Initiative.