Josemaria Escriva was born on January 9, 1902 in Spain. He died on Jun 26, 1975 (age 73). Priest of the Roman Catholic Church from Spain who preached that holiness might be attained through living a simple life.

In 1925, he went to Zaragoza to receive his priesthood ordination. He established Opus Dei, which is a group consisting of both laypeople and priests and devoted to the idea that everyone has a calling to holiness. In the Spanish town of Barbastro, his father ran a textile business as a partner in the company. 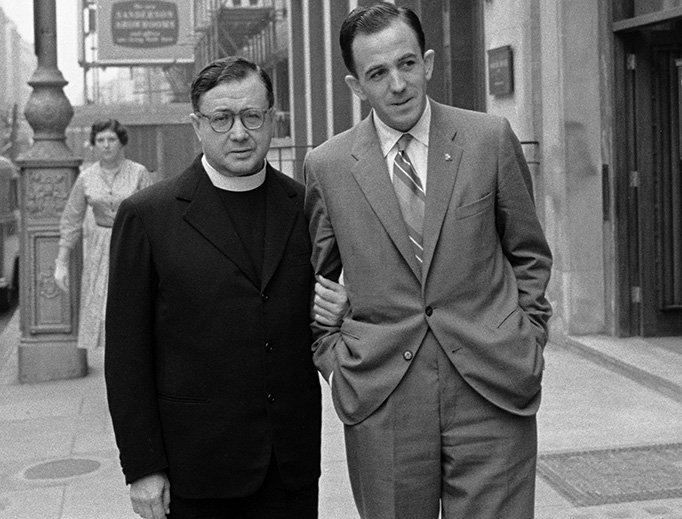