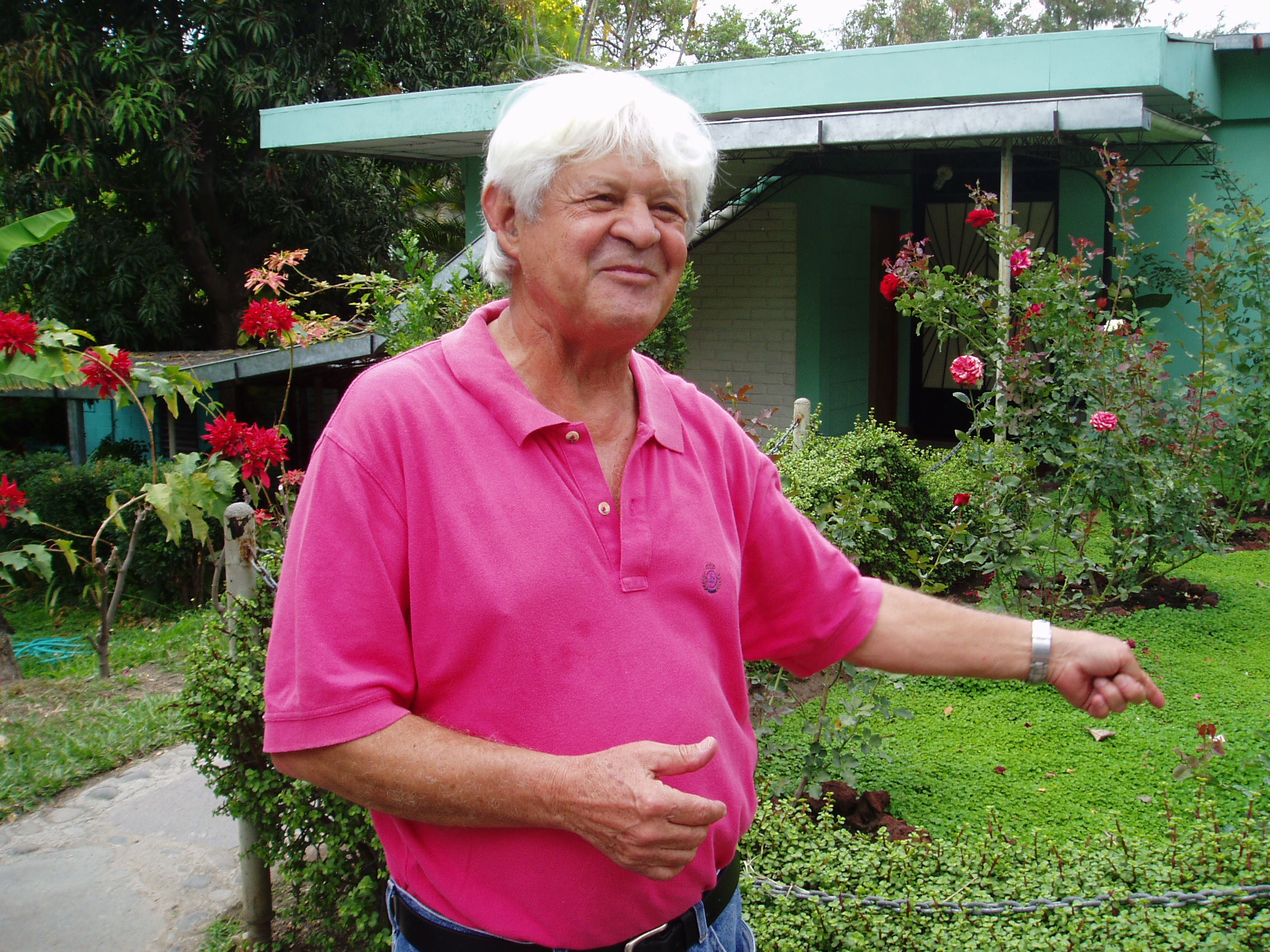 Jose Inocencio Alas was born on October 7, 1934 in El Salvador. A famous Catholic priest and campaigner for peasant rights in El Salvador throughout the 1970s and 1980s, he was active during those decades.

In 1961, he arrived in El Salvador to begin his vocation as a priest. In 1996, he established what is now known as the Foundation for Self-Sufficiency in Central America. In Chalatenango, El Salvador, where he was raised, he was one of ten children in his family. 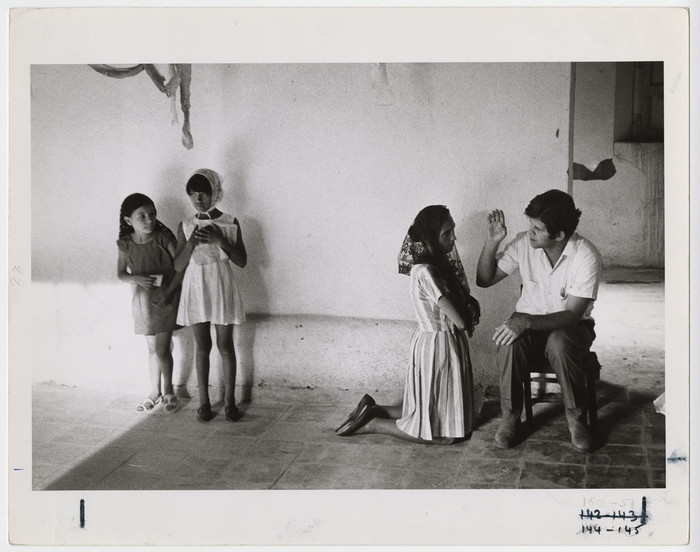