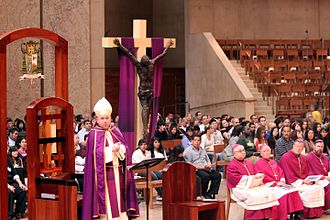 Jose Horacio Gomez was born on December 26, 1951 in Mexico. a prelate of the Catholic Church in the United States who was born in Mexico and who was elevated to the position of Archbishop of Los Angeles in 2011.

In 1975, he received his Bachelor of Arts degrees in Accounting and Philosophy from the National University of Mexico. During his time there, he majored in Philosophy. He is the first person of Hispanic descent to hold the position of Archbishop of Los Angeles, and he also holds the title of Hispanic bishop with the highest standing in the United States. There are four of his sisters. 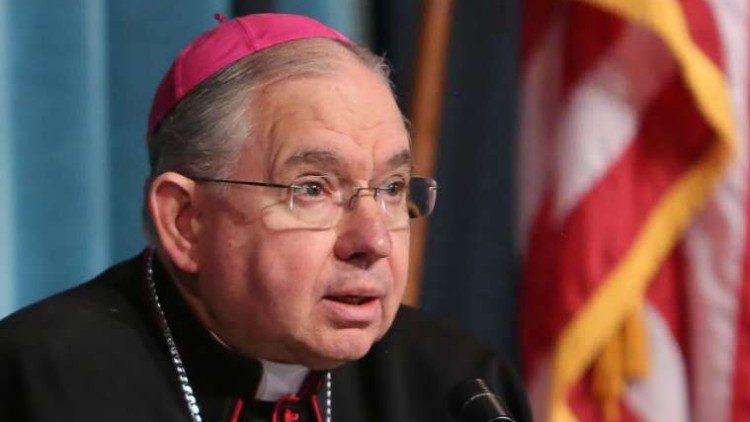