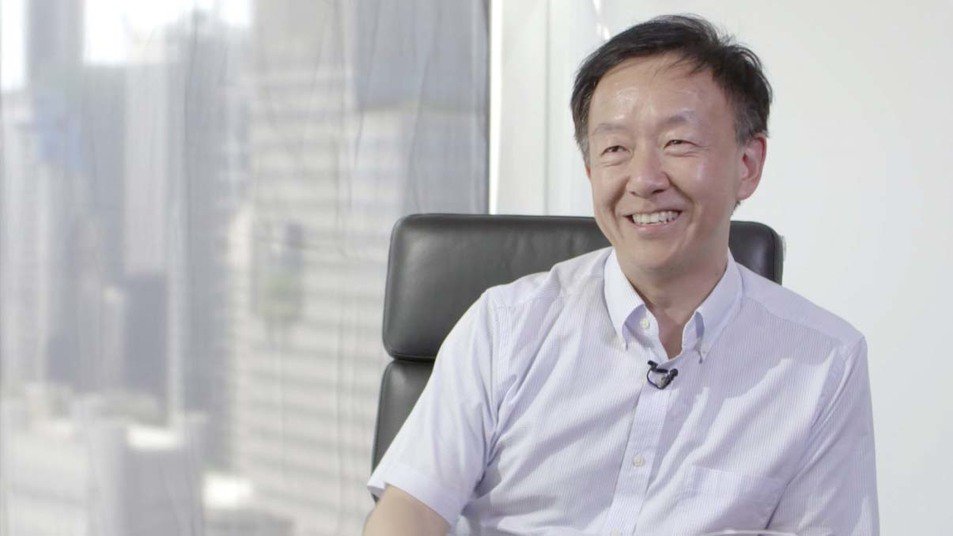 In his home country of China, he received his education at the Ka-ying Seminary beginning in the year 1940. At response to the events that transpired in Tiananmen Square in 1989, he penned a letter to various Catholic personalities in which he advocated for the establishment of democracy and justice in China. He spent his entire life in the Guangdong Province of China, where he was born and reared. 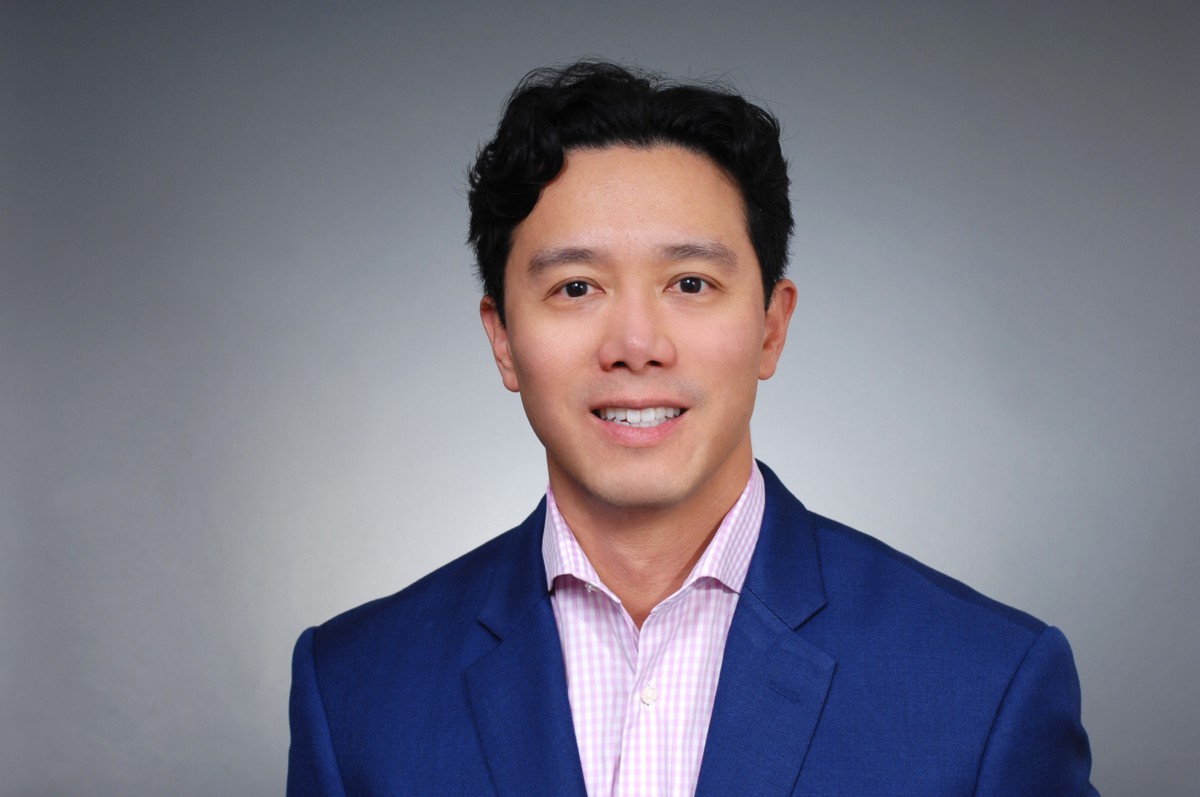