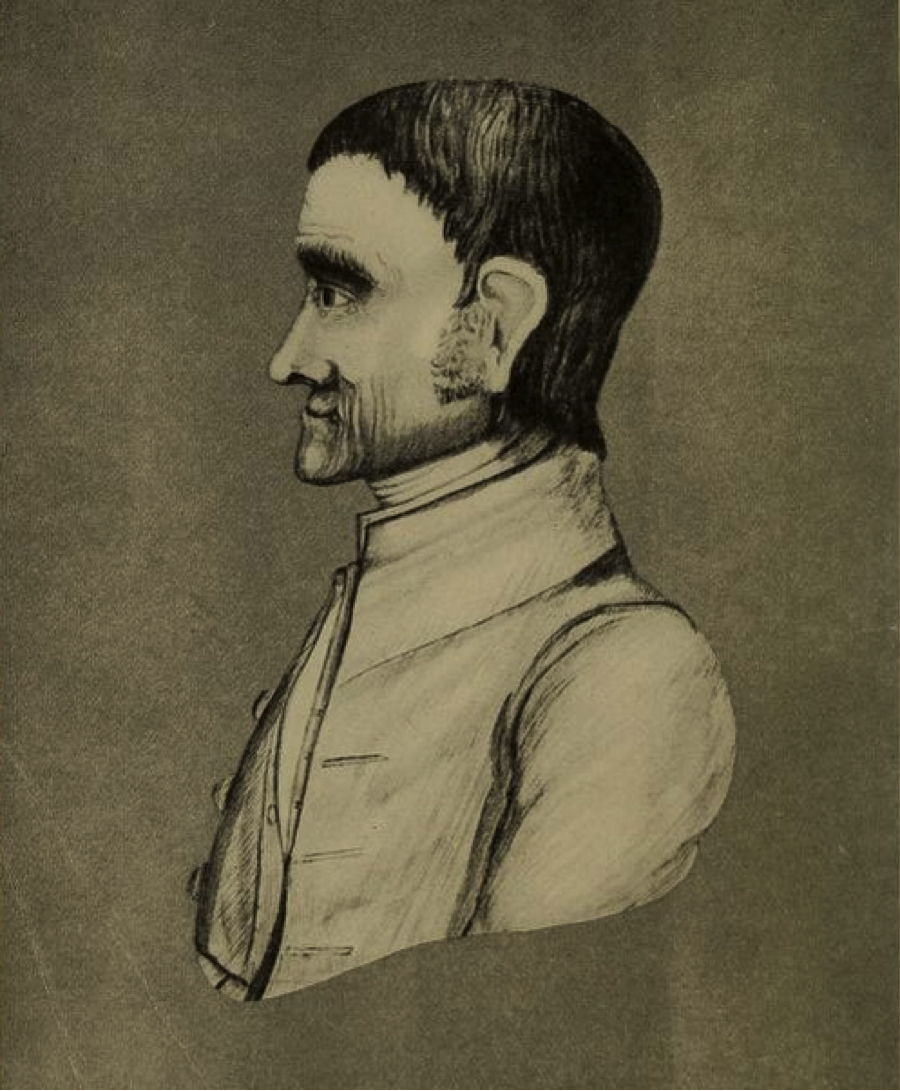 John Woolman was born on October 19, 1720 in New Jersey. He died on Oct 7, 1772 (age 51). This Quaker pastor from the eighteenth century is best known for his outspoken advocacy of abolition, but he was also a leader in the fight for animal rights and was an opponent of war in addition to the fight to abolish slavery. The Journal of John Woolman, an important work that was published after the author’s death, was included in the first edition of the Harvard Classics anthology.

Before he found his vocation as a minister and activist, he worked in the office of a merchant and then went on to become a trader. Before that, he worked in the office of a merchant. During the time he was in his twenties, he was successful in persuading a landowner to let a slave free. His father, Samuel Woolman, was a Quaker, and the New Jersey Colony was where he spent his childhood. After he wed Sarah Ellis Abbott, he became a father to a girl named Mary and began a career as a Quaker preacher, during which time he travelled extensively throughout the Northeast. 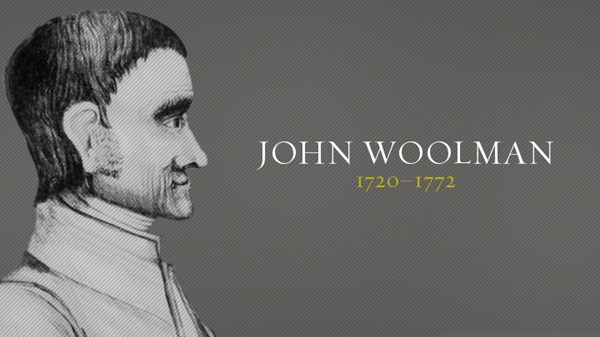 John Woolman’s house was a small, one-story frame house that was built around 1720. It was located in Mount Holly, New Jersey. The house had a large central room with a fireplace, two smaller rooms, and a loft. There was also a cellar. 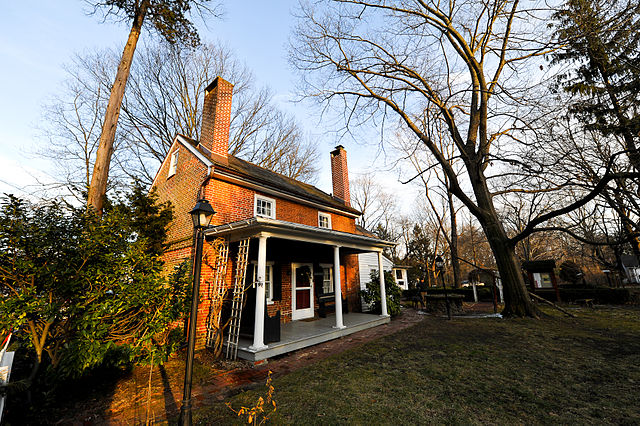