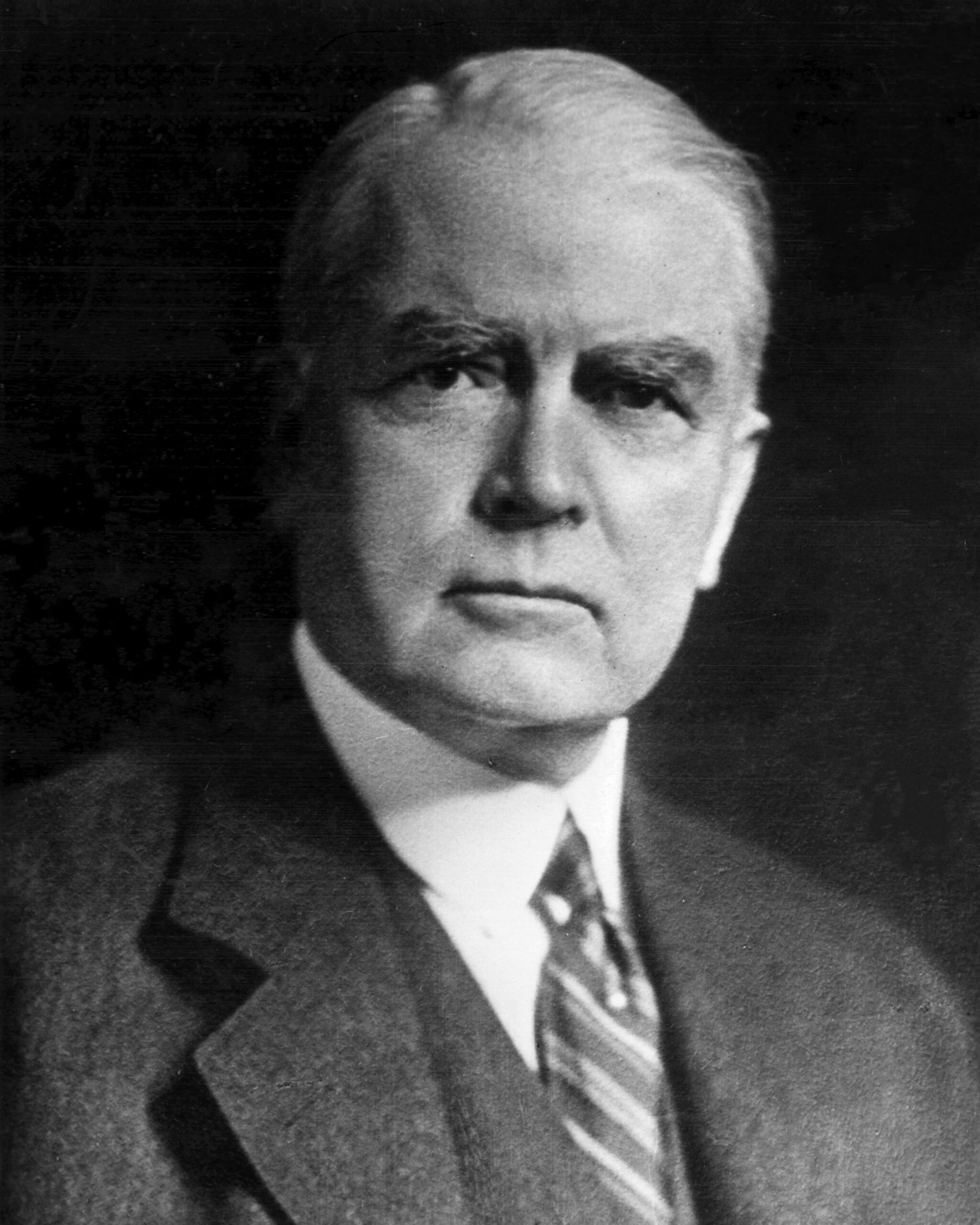 John Mott was born on May 25, 1865 in New York. He died on Jan 31, 1955 (age 89). American religious personality and leader of the Young Men’s Christian Association (YMCA). In 1946, the Nobel Peace Prize was awarded to him in recognition of the work he had done to develop and expand international Protestant Christian student organisations that fought to promote peace. He did this work when he was a student.

At the World Missionary Conference that took place in 1910, he was a leading figure. In 1912, he was given free passage on the Titanic; however, he declined the offer and instead chose to travel on a less luxurious liner. In 1891, he tied the knot with Leila Ada White, and the couple went on to have four children. 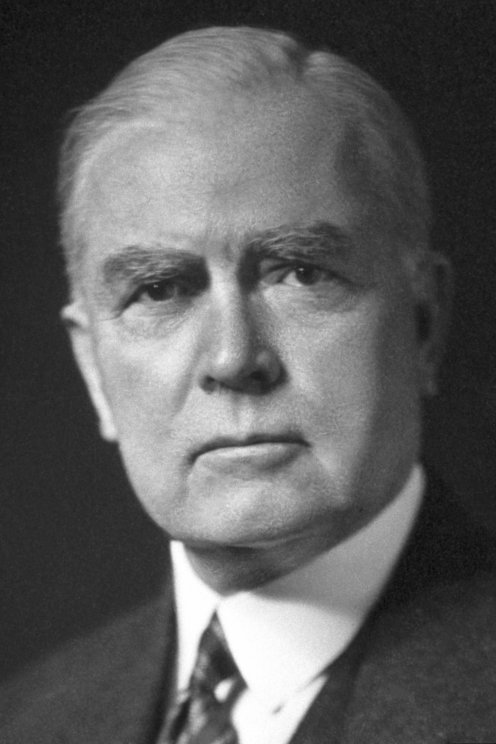