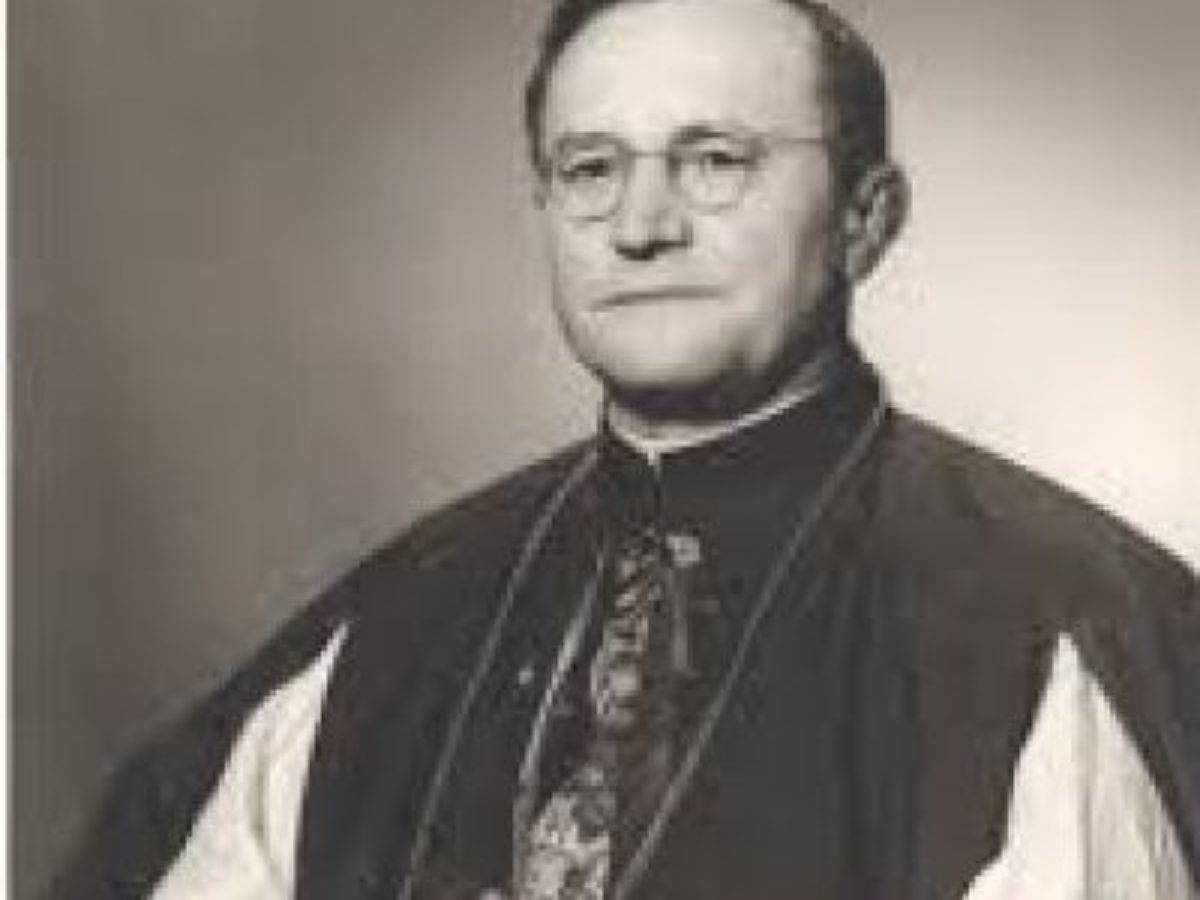 After completing his education at St. John’s Seminary in San Antonio, he moved on to Rome to pursue further education at the Pontifical Gregorian University and the College of the Propaganda. He built ministries for African Americans and Mexican Americans as well as directed resources toward the substantial Vietnamese community that was located in Houston. His father came to the United States from Moravia.