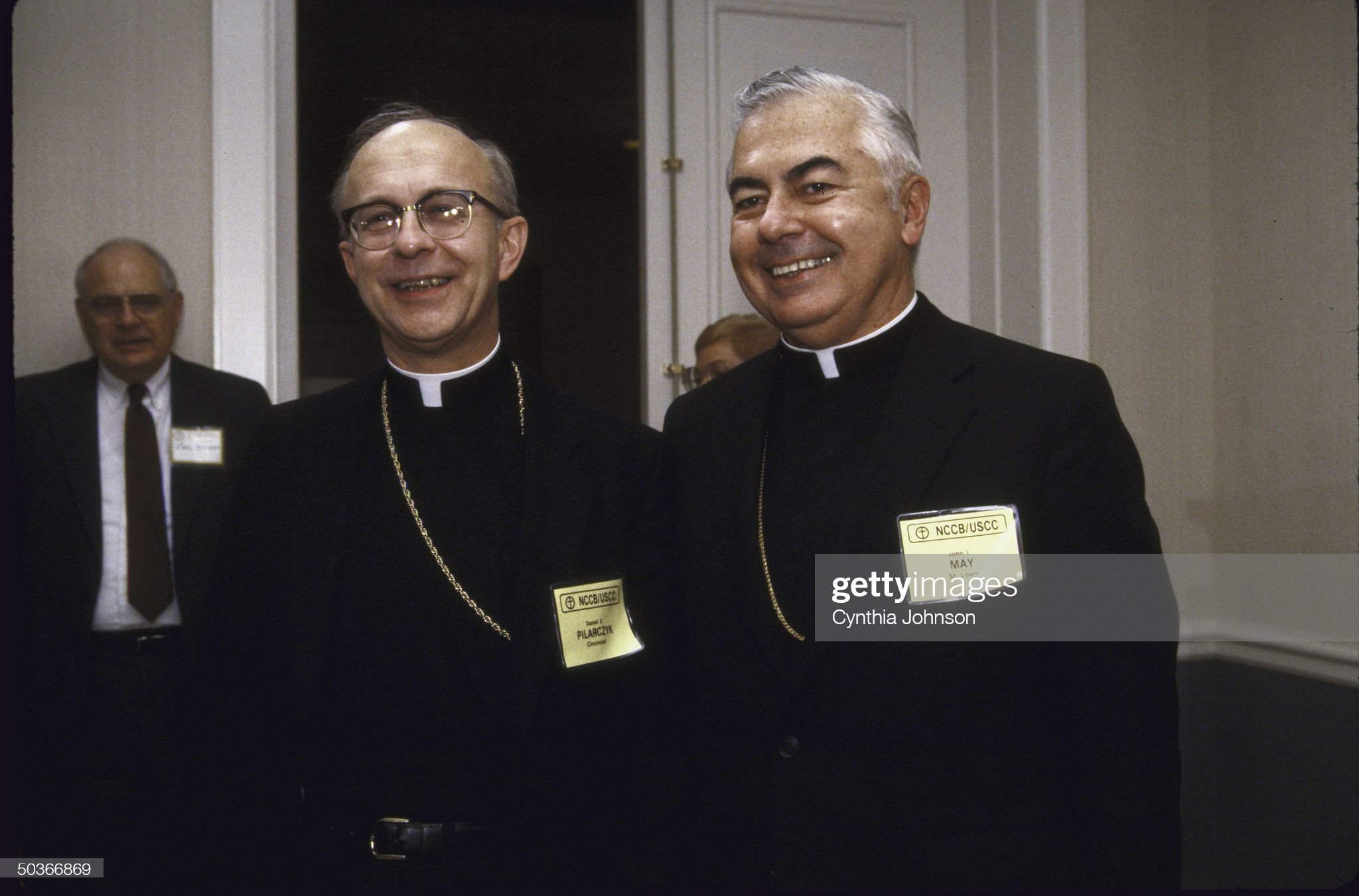 During the 1940s, he attended St. Mary of the Lake Seminary in Mundelein to further his studies in theology. He was a strong advocate for racial reconciliation, and as such, he was responsible for ordaining J. Terry Steib as the first African American auxiliary bishop in St. Louis. Peter and Catherine, his parents, brought him up in Evanston, Illinois, when he was a child. 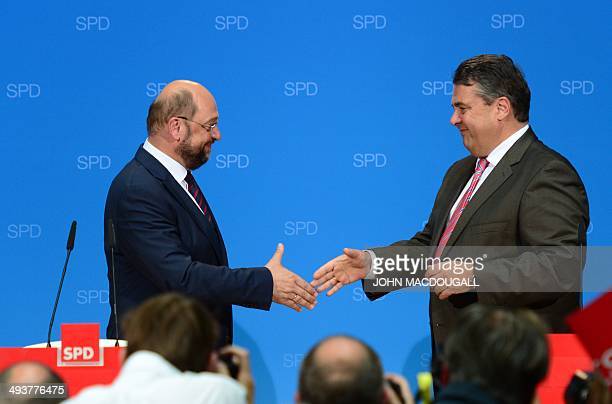