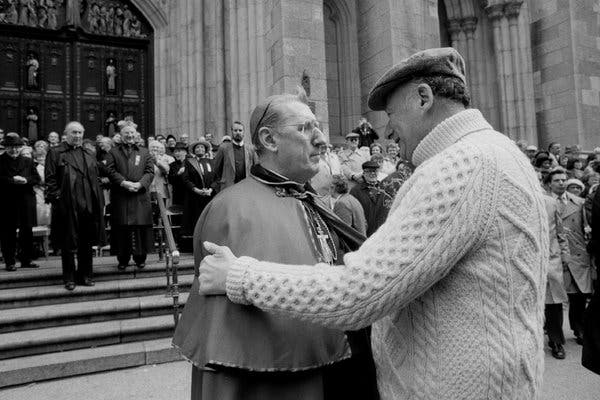 During the Korean War, which began in 1952, he was a military chaplain with the United States Navy. Because the Church teaches that all forms of contraception are evil and that engaging in their usage is a sin, he was opposed to the distribution of condoms as a means of preventing the spread of HIV/AIDS. He is the fourth child out of a total of five.