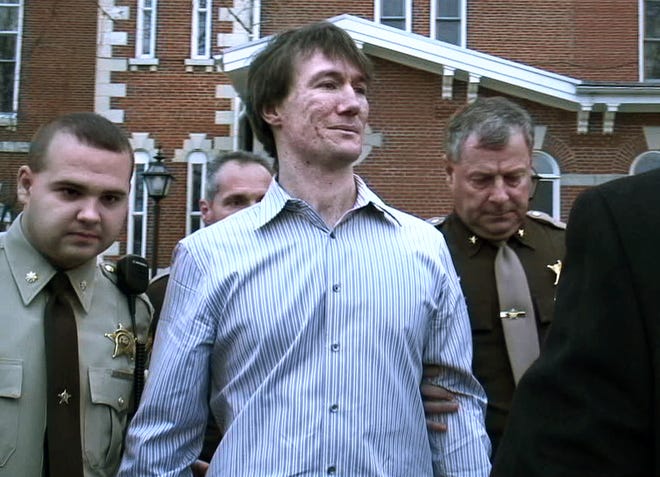 John J. Meyers was born on July 26, 1941 in Illinois. Leader of the Roman Catholic Church who was given the position of Archbishop of Newark in the year 2001.

In 1963, he received his degree from Loras College, which was located in Dubuque, Iowa. Because of his involvement in protecting and relocating priests who were accused of sexual abuse, there have been calls for him to step down from his position. He is the eldest of his family’s seven kids. 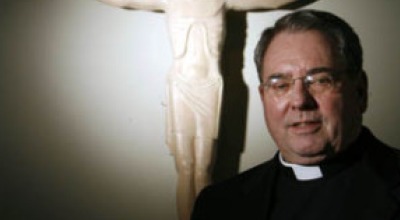