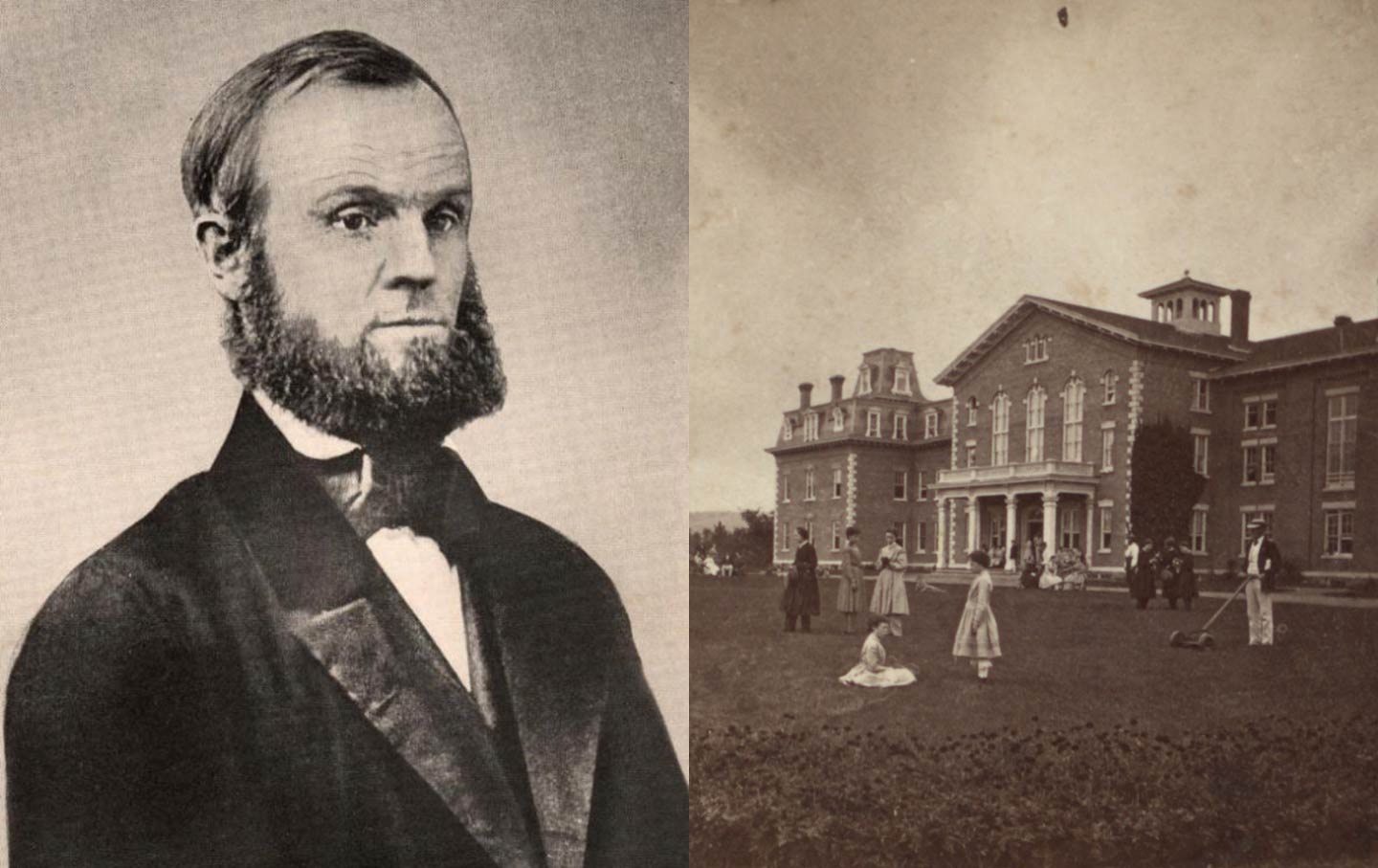 John Humphrey Noyes was born on September 3, 1811 in Brattleboro, Vermont. He died on Apr 13, 1886 (age 74). A social philosopher who is most known for coining the phrase “free love” and founding the Oneida community of socialists in New York.

As he progressed through his studies at Yale, he came to the realisation that Christ had already come to the earth, which ultimately led to the establishment of his community. Because the government opted to label what he referred to as free love as adultery, he was forced to move to Canada in order to avoid being persecuted for his beliefs. He was married to wife Harriet Holton, although their relationship was not very monogamous. 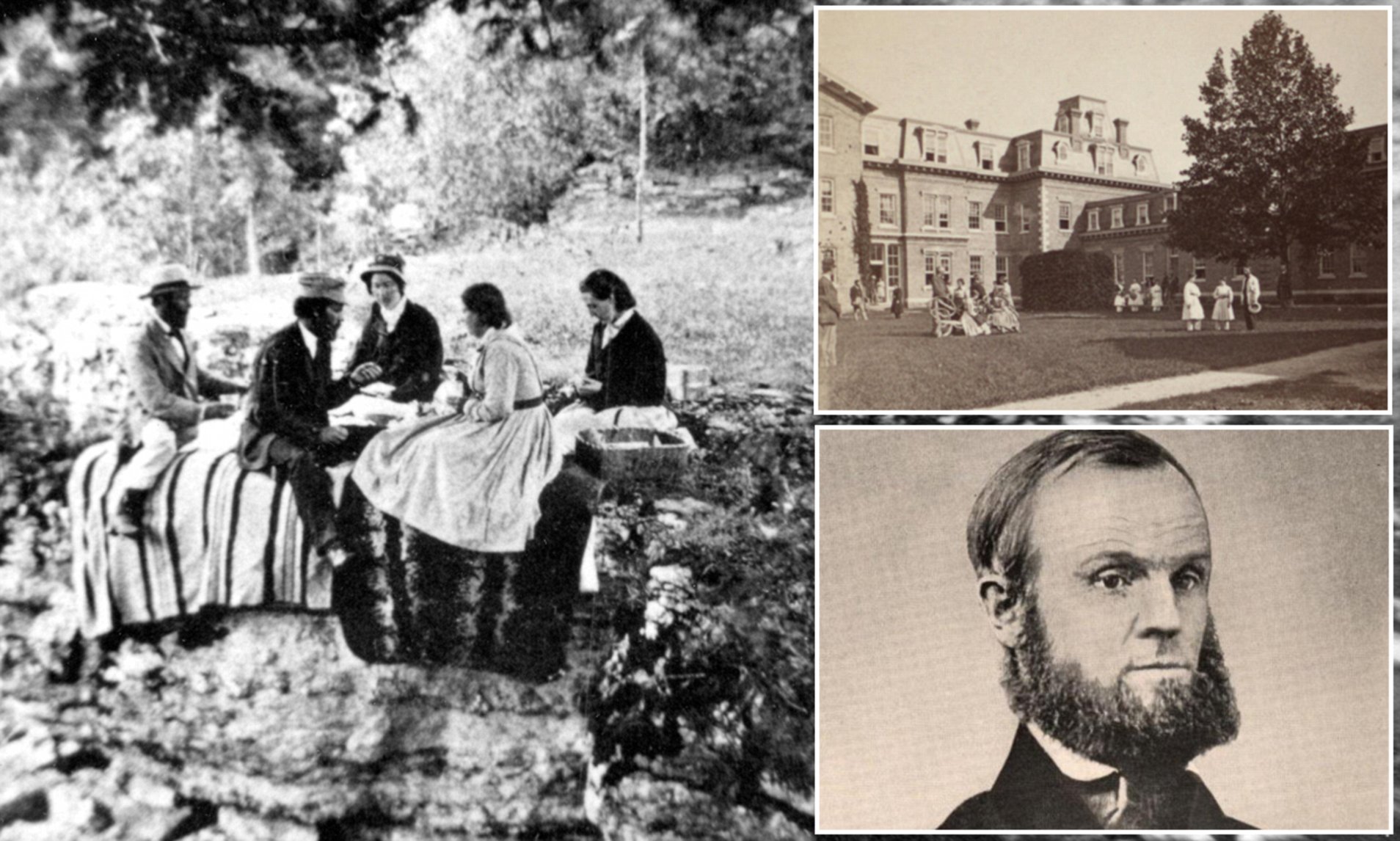 John Humphrey Noyes was a religious leader and social reformer who is best known for his work with the Oneida Community. He wrote a number of books about his religious beliefs and his experiences with the community, including an autobiography. His books are still read by people interested in religious studies and social reform.