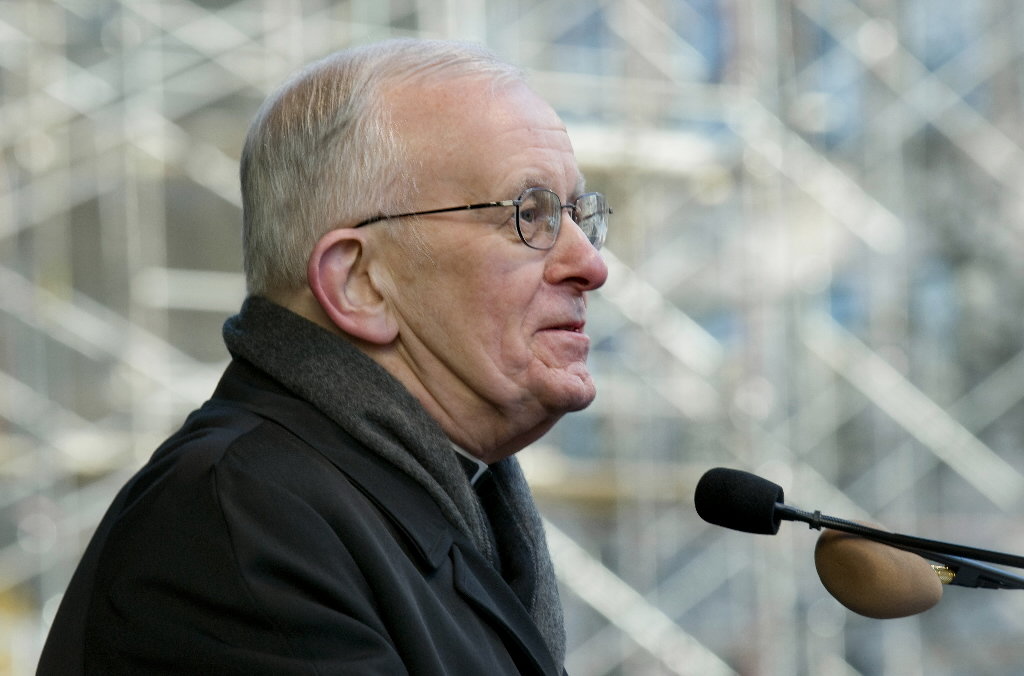 John George Vlazny was born on February 22, 1937 in Illinois. A prelate of the Catholic Church from the United States who served as the Archbishop of Portland in Oregon from the years 1997 to 2013.

In 1958, he attended St. Mary of the Lake Seminary in Mundelein and graduated with a Bachelor of Arts degree. He is against physician-assisted suicide and was a vocal opponent of the Oregon law known as the Death with Dignity Act, which was passed in 1998. He comes from Czech ancestry. 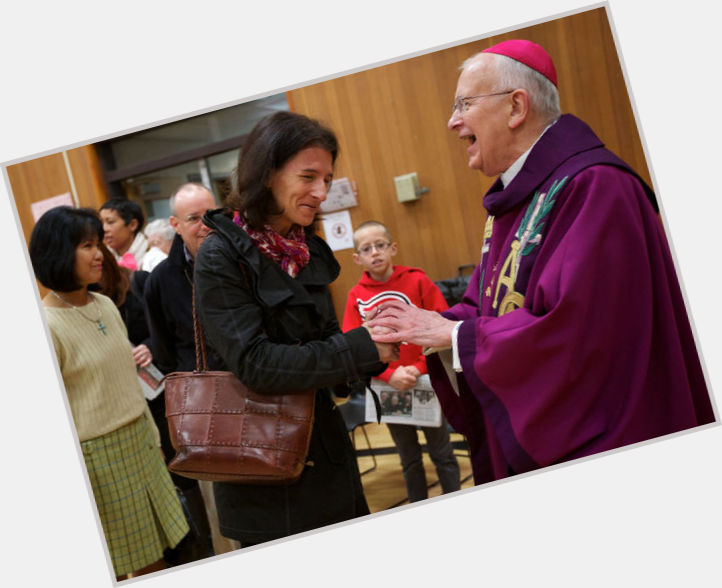