Between the years 1925 and 1929, he attended St. Mary’s Seminary in order to prepare for a career as a priest. The Wanderer, a weekly publication published by Roman Catholics, referred to him as “a big heretic” and “one of the worst the Catholic Church has ever suffered from.” He was the eldest of his family’s five kids. 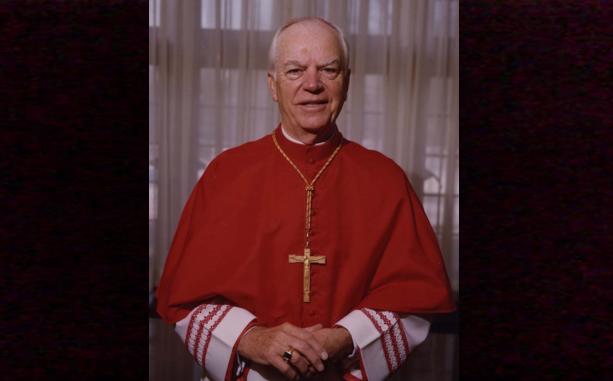