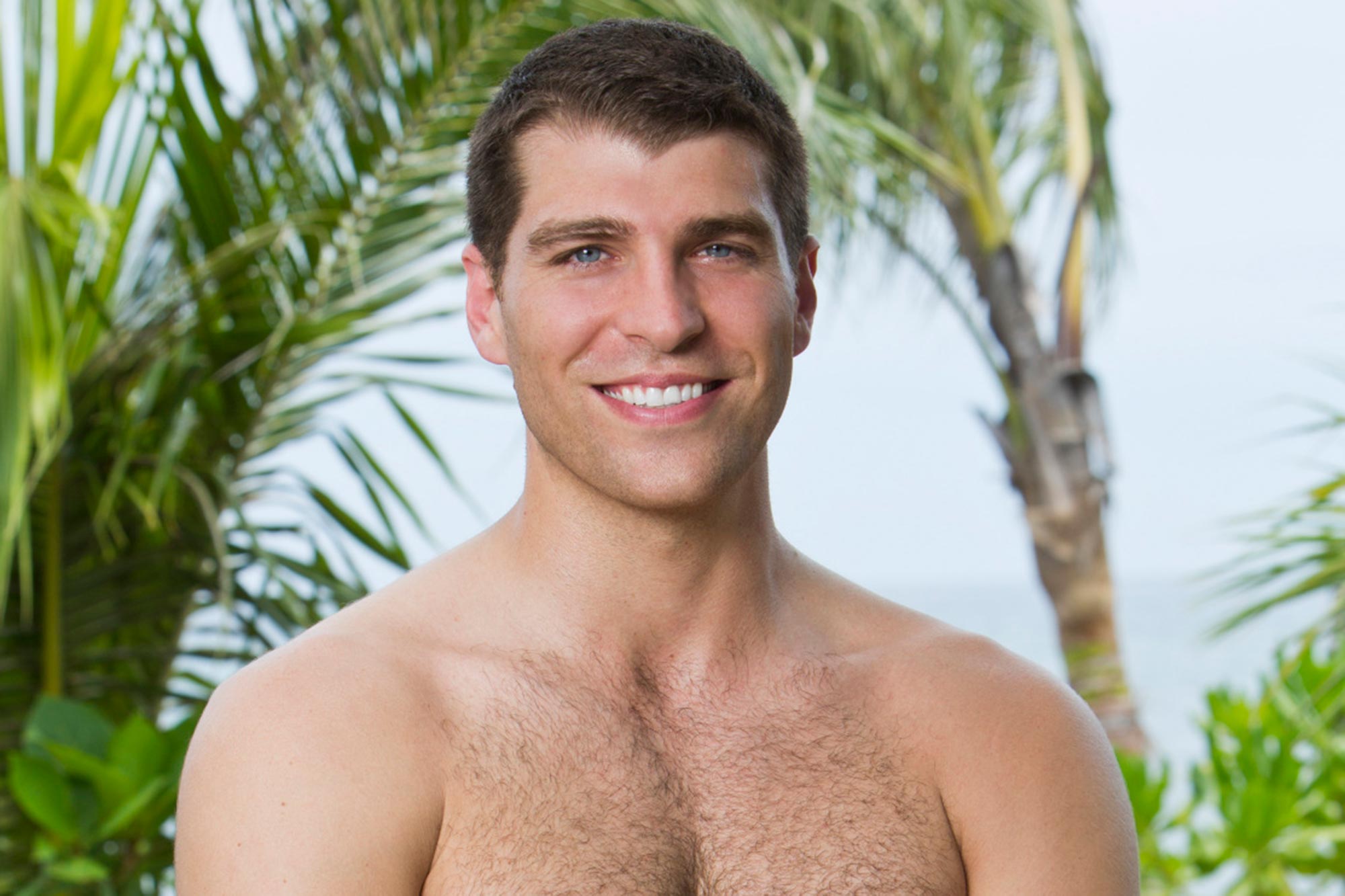 John Cody was born on December 24, 1907 in Missouri. He died on Apr 25, 1982 (age 74). American Cardinal of the Roman Catholic Church who formerly held the positions of Archbishop in both New Orleans and Chicago. He was born in the state of Louisiana.

He attended the College for the Propagation of the Faith, where he received his degrees in both philosophy and theology. During his tenure as Archbishop of Chicago, one million dollars worth of church funds vanished from the Chicago diocese. This event became known as the “Chicago Scandal.” His father held the position of deputy chief at the St. Louis Fire Department for many years. 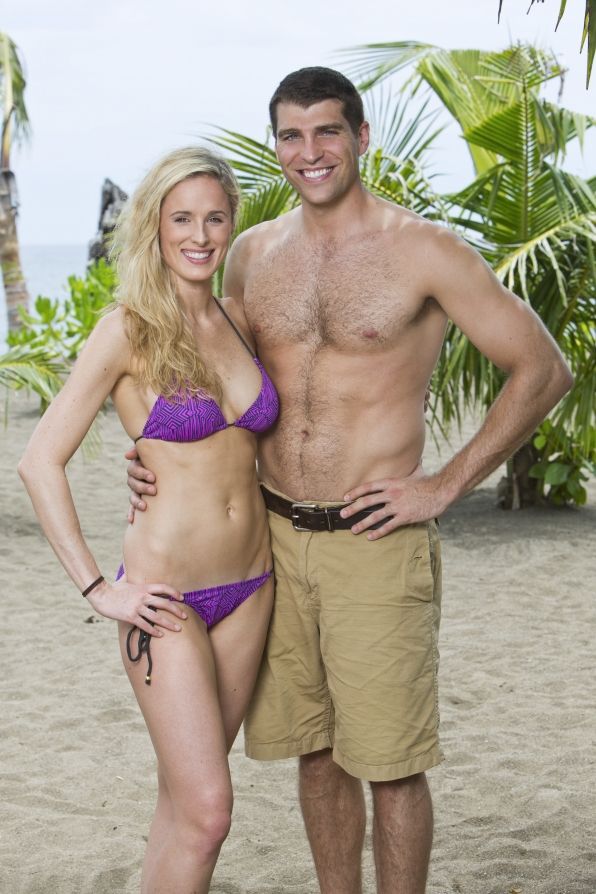