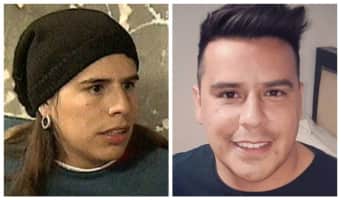 John Alex Ortiz was born on December 7, 1979 in Colombia. A preacher and actor from Colombia, he is most known for his roles in the television episodes Sin Senos No Hay Paraso and Juego Limpio. He also appeared in Pandillas, Guerra y Paz. He preaches at the Casa de Dios church in El Paso, Texas.

In 1993, he made his first appearance on film in the show “De Pies a Cabeza.” He was shot while he was leaving a party in March of 2000, and the incident left him disabled. After after three years of rehabilitation, he regained his ability to walk. His grandparents brought him up and cared for him. After the tragedy, he was told he would never be able to have children, but he and his wife Diana Lopez were able to have their first kid in 2013, and then another in 2014. 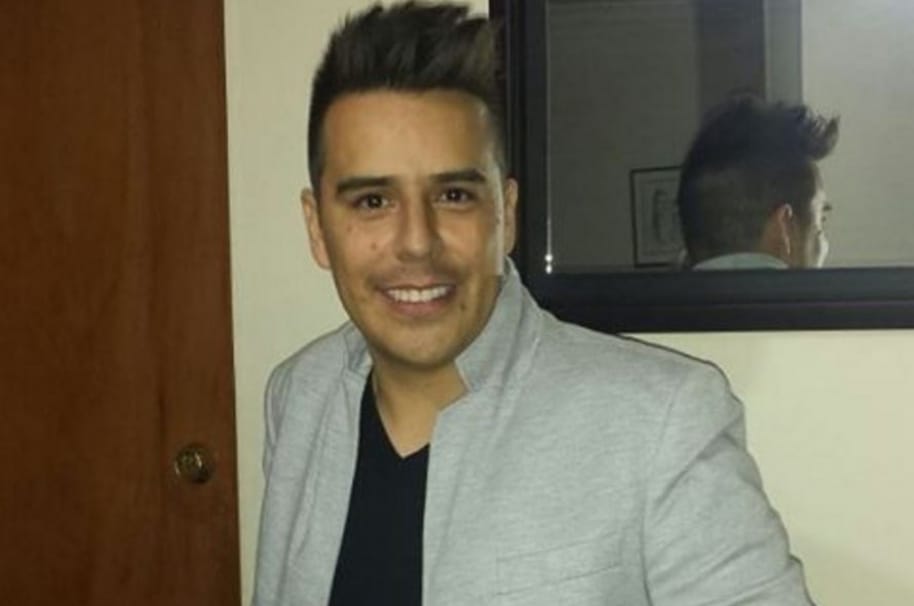