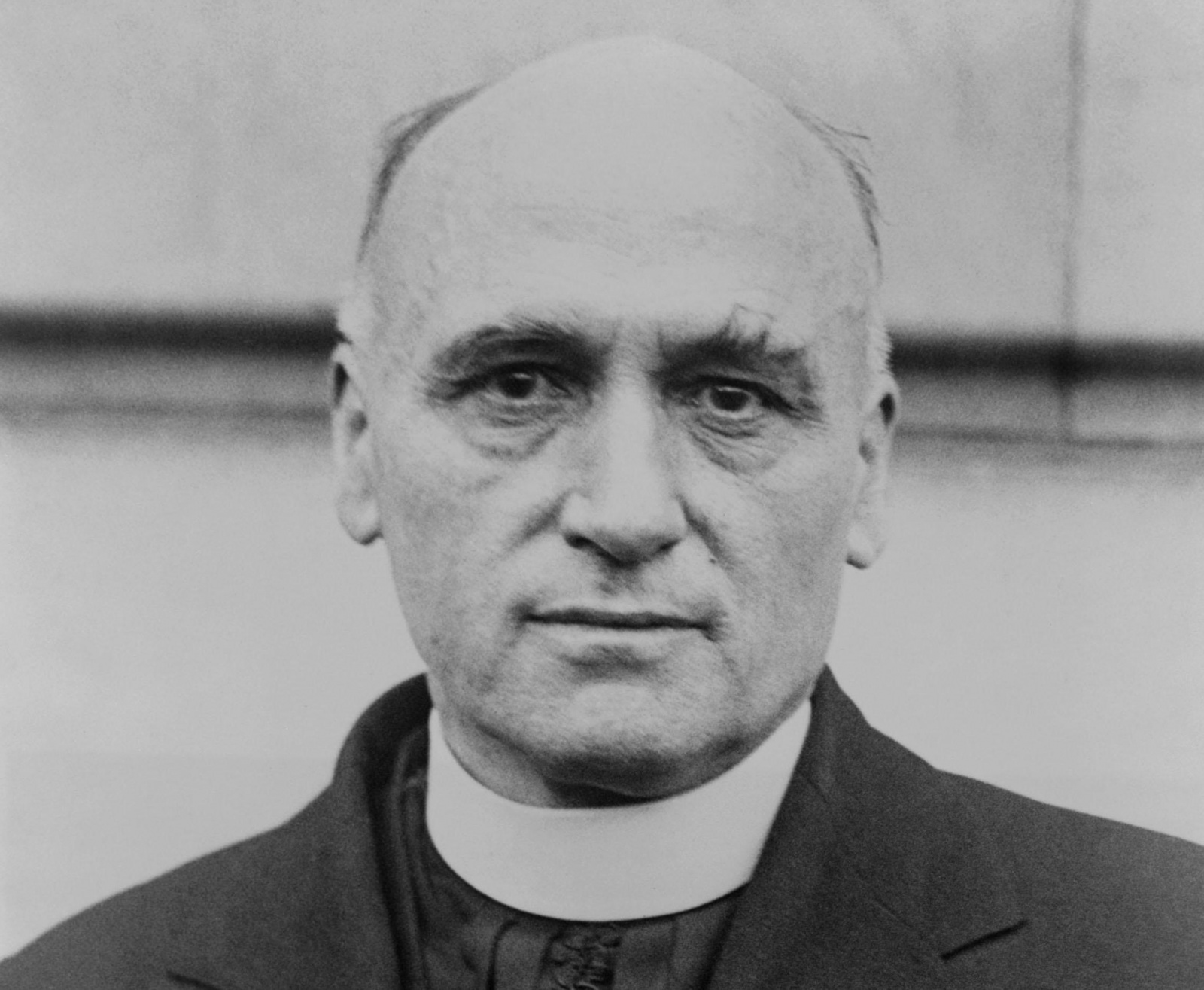 John A. Ryan was born on May 25, 1869 in Minnesota. He died on Sep 16, 1945 (age 76). A Catholic theologian who served as a spiritual leader for the nation during a time of tremendous social upheaval at the turn of the 20th century.

In an era when slaves had just recently granted their freedom and the Industrial Revolution was only getting started, he attended Catholic University of America and eventually earned a doctoral degree there. When he saw that the argument for social reform was pitting individualism against collectivism, he looked for a compromise and discovered one in the notion of natural law, which led him to the Catholic Church. Vermillion, Minnesota, was the location of his birth into a family of Irish Catholic homesteaders.