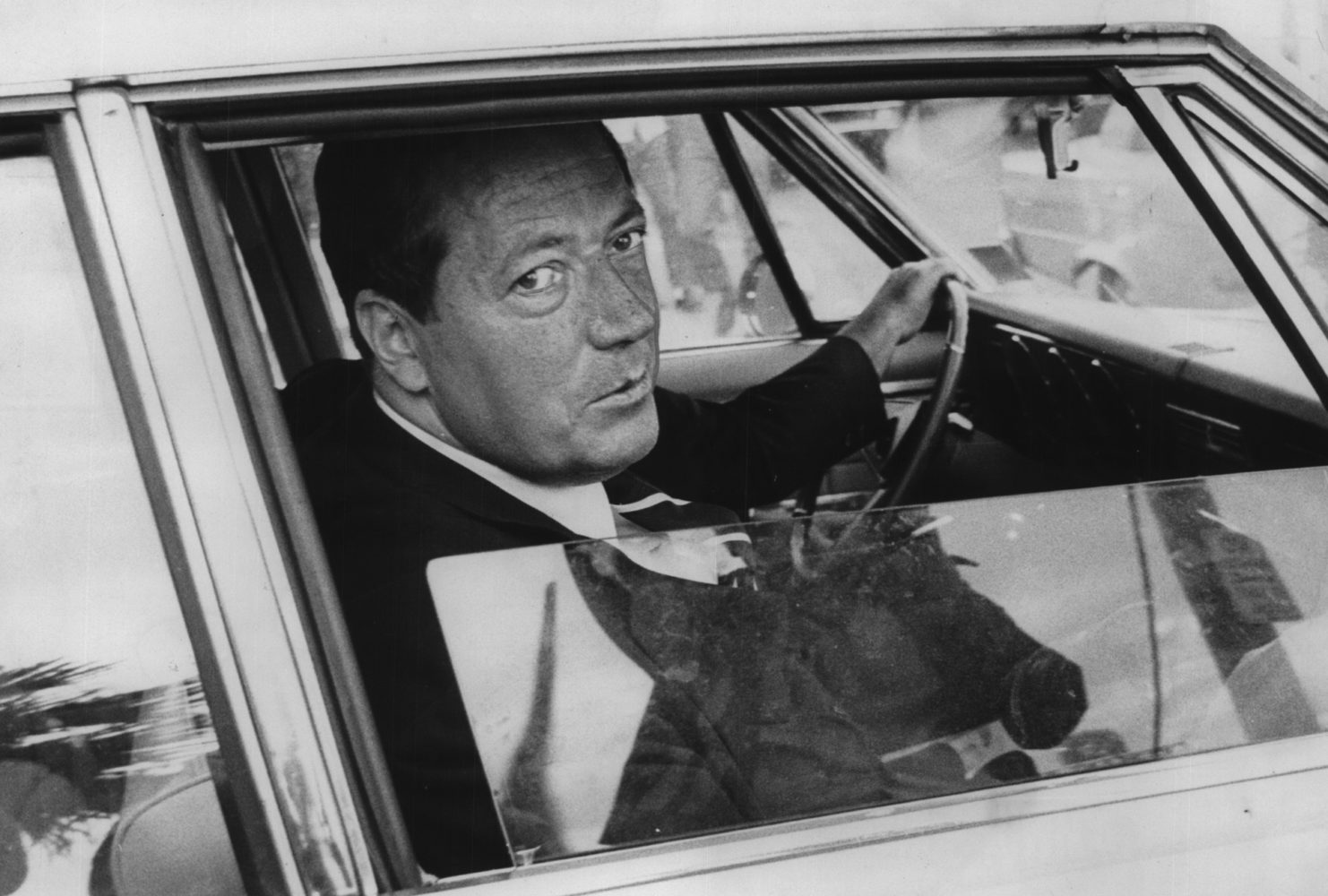 Jim Garrison was born on November 20, 1921 in Denison, Iowa. He died on Oct 21, 1992 (age 70). In addition to being an author, he served as the District Attorney of Louisiana at one point, but he is most well-known for the conspiracy theories he has developed involving the murder of John F. Kennedy. Heritage of Stone (1970), The Star Spangled Contract (1976), and On the Trail of the Assassins were the titles of the three books that he authored on the subject of the killing of John F. Kennedy (1988).

He received his legal education from Tulane University’s School of Law in the 1940s. He held the position of District Attorney of Orleans Parish in Louisiana during the years 1961 through 1973. His argument was that anti-communist groups within the Central Intelligence Agency (CIA) plotted the assassination of President John F. Kennedy in order to prevent a thawing of relations with Russia and Cuba during the Cold War. This was his main point. He was brought up in New Orleans, Louisiana, despite the fact that he was born in Denison, Iowa. Earling Carothers Garrison was his given name when he was born. 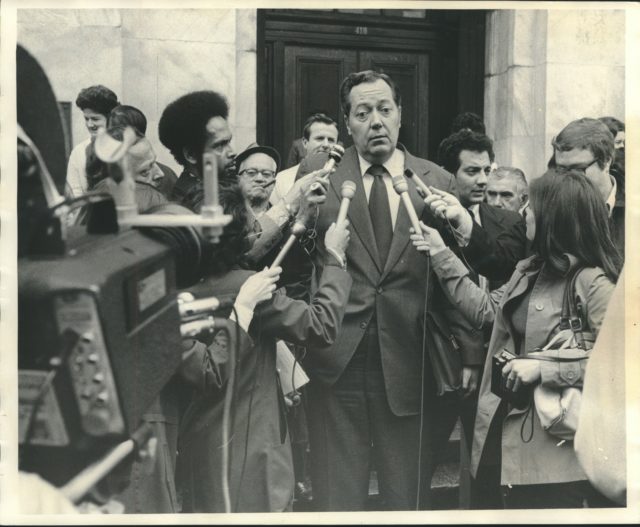 Jim Garrison is best known for his 1968 book On the Trail of the Assassins, in which he argued that U.S. President John F. Kennedy was assassinated as the result of a conspiracy. The book was controversial, and Garrison was accused of bias and of fabricating evidence.