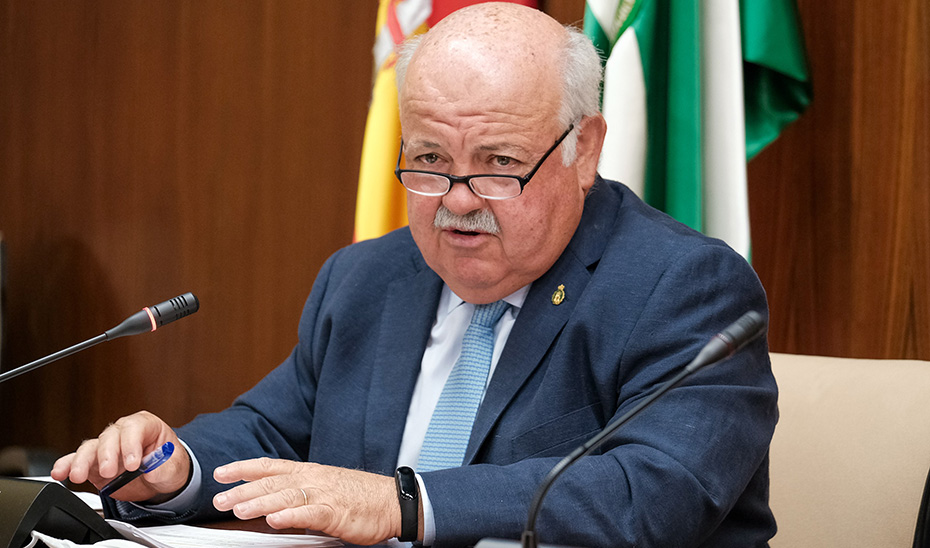 Jesus Aguirre was born on June 9, 1934 in Spain. He died on May 11, 2001 (age 66). Notable for his work as a Jesuit priest and, after leaving the priesthood, as a writer, editor, and publisher, Aguirre also held the position of Director General of Music for the Spanish Ministry of Culture. Aguirre is remembered for his contributions to music.

After graduating with a degree in philosophy from the Pontifical University of Comillas, he continued his education in Munich, Germany, where he studied theology, and then he entered the priesthood. Sermones in Spain, Las Horas Situadas, and Altas Opportunidades are only few of the works that he has had published. In 1978, he began his marriage to the aristocratic Cayetana Fitz-James Stuart, who later became the eighteenth Duchess of Alba. 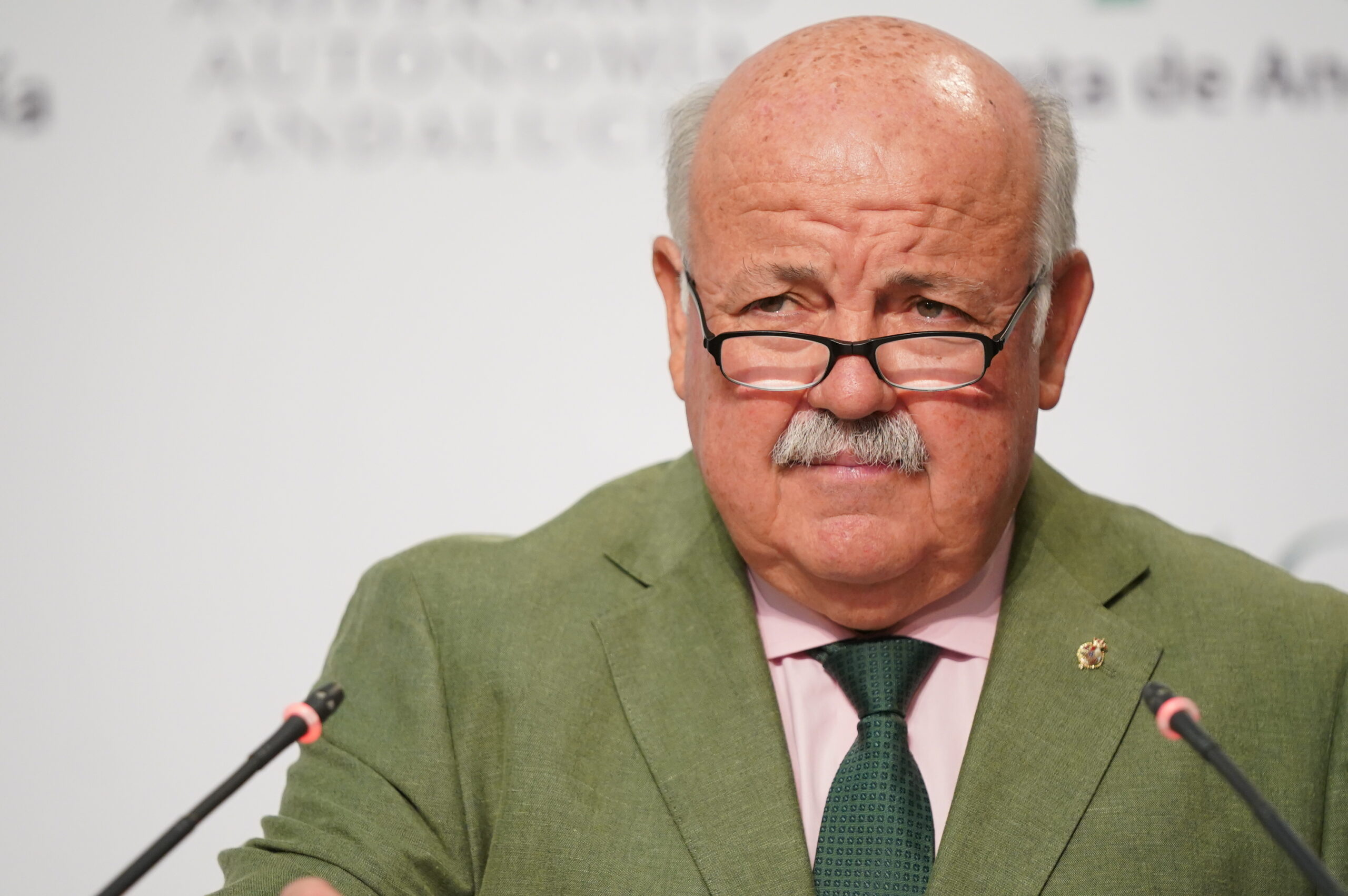