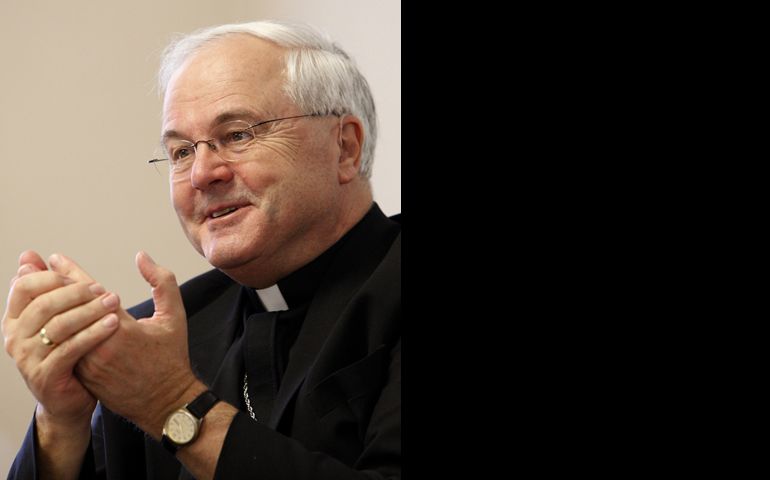 Jerome Hanus was born on May 26, 1940 in Nebraska. A prelate of the Catholic Church from the United States, who served as the ninth Archbishop of Dubuque, Iowa, from 1995 to 2013.

In 1963, he graduated with a Bachelor of Arts degree from Conception Seminary College. He attended the college. Following his ordination as a priest, he made the decision to attend Princeton University in order to earn a master’s degree in moral theology from that institution. There are three of his brothers and four of his sisters in his family. 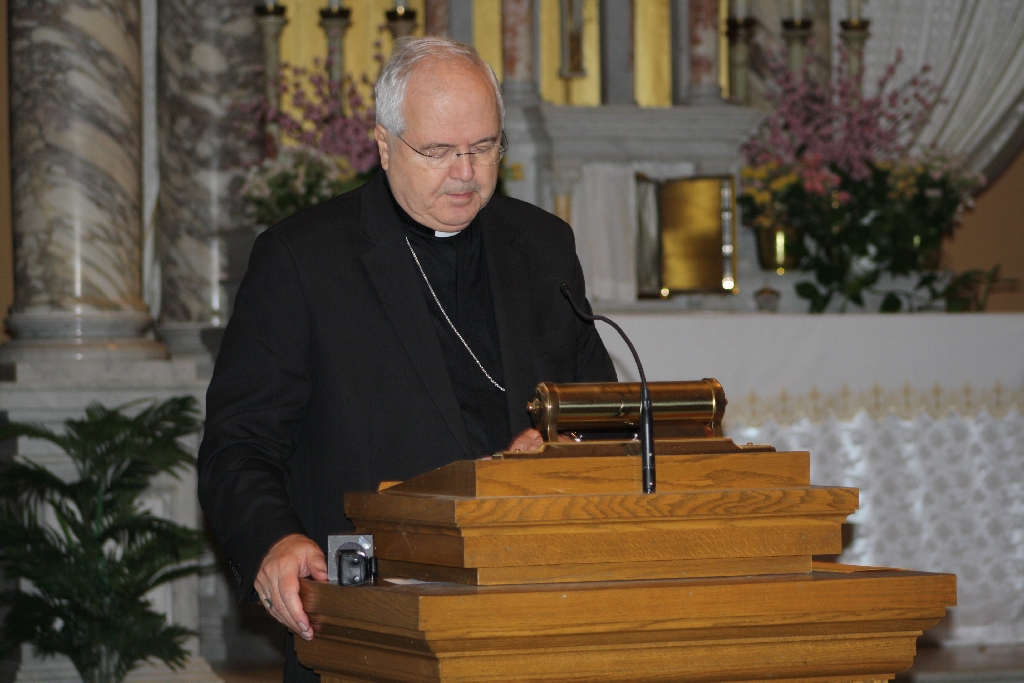