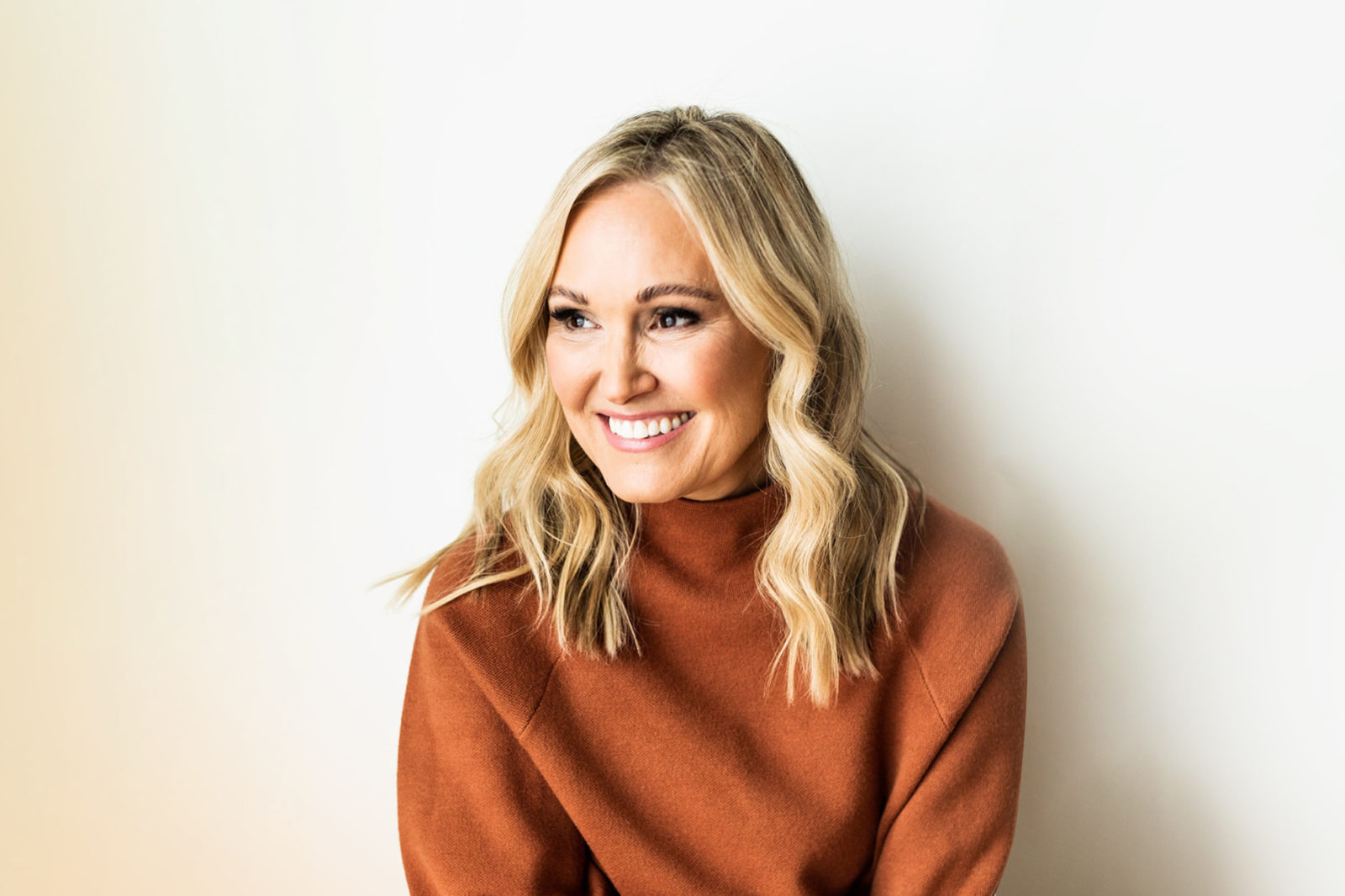 Jennie Allen was born on July 1, 1976 in United States. Author of religious works such as Nothing to Prove: Why We Can Stop Trying So Hard (2017) and Restless: Because You Were Made for More (2014), who wrote both of these books in 2017. On her jenniesallen Instagram account, she has more than 250,000 followers.

In 2011, she published her first book, which was titled tuck DVD-Based Study. She is the creator of IF: Gathering. Her sister is Katie Henry. Together with her husband, Zac, she is the mother of four children. 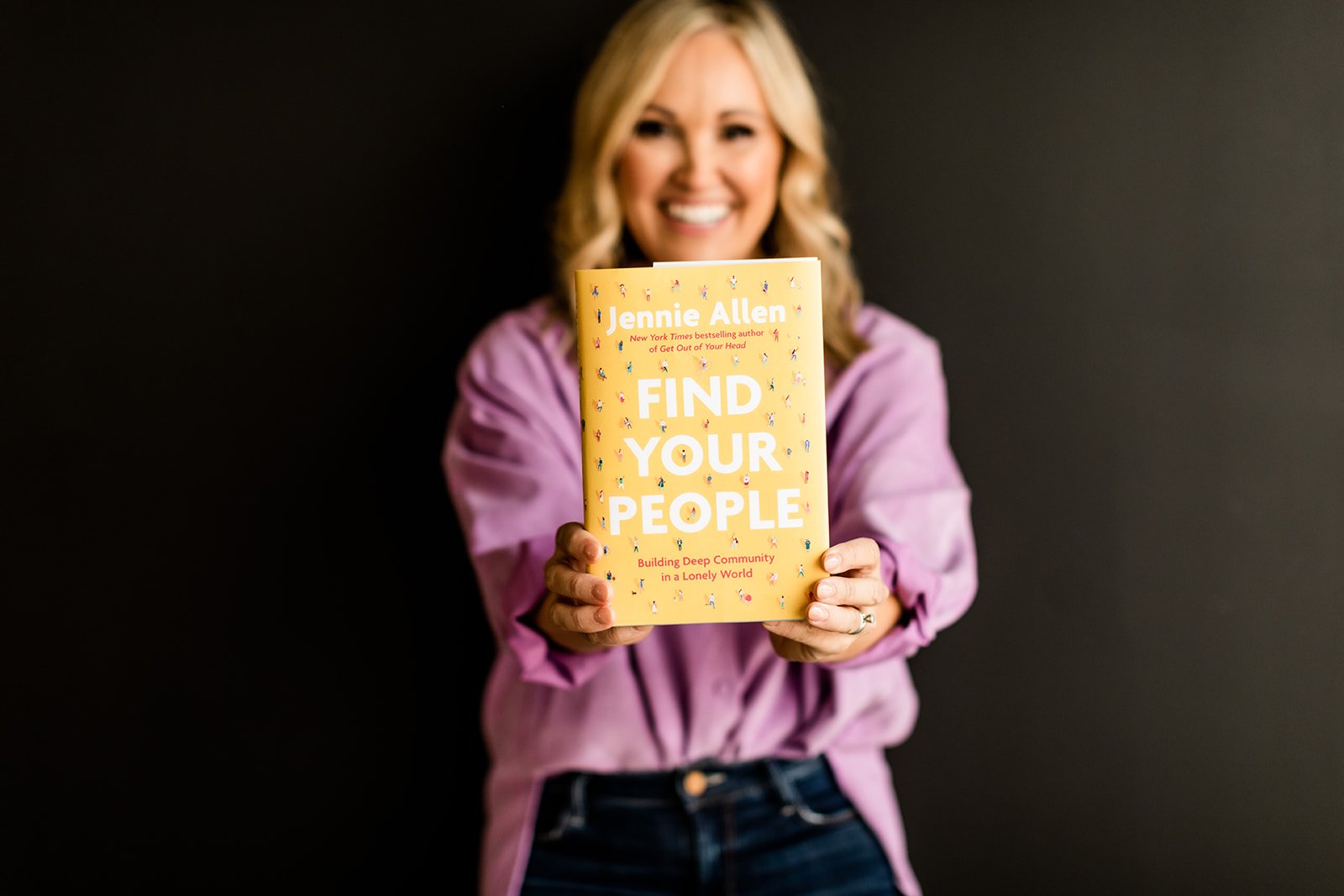 Jennie Allen is an American author, speaker, and founder of the IF:Gathering, a yearly women’s conference. She has written multiple books, including her latest, “Restless,” which debuted at No. 2 on the New York Times Best Sellers list. Jennie’s estimated net worth is $3 million. She and her husband, Zac, live in Austin, Texas, with their four children.

Jennie Allen’s house is a beautiful, spacious home located in Atlanta, Georgia. The home is decorated with modern furniture and art, and features a large kitchen and living area. Jennie and her family live here with their two dogs, and the home is always filled with laughter and love. Jennie is a wonderful hostess, and her guests always feel welcome in her home. 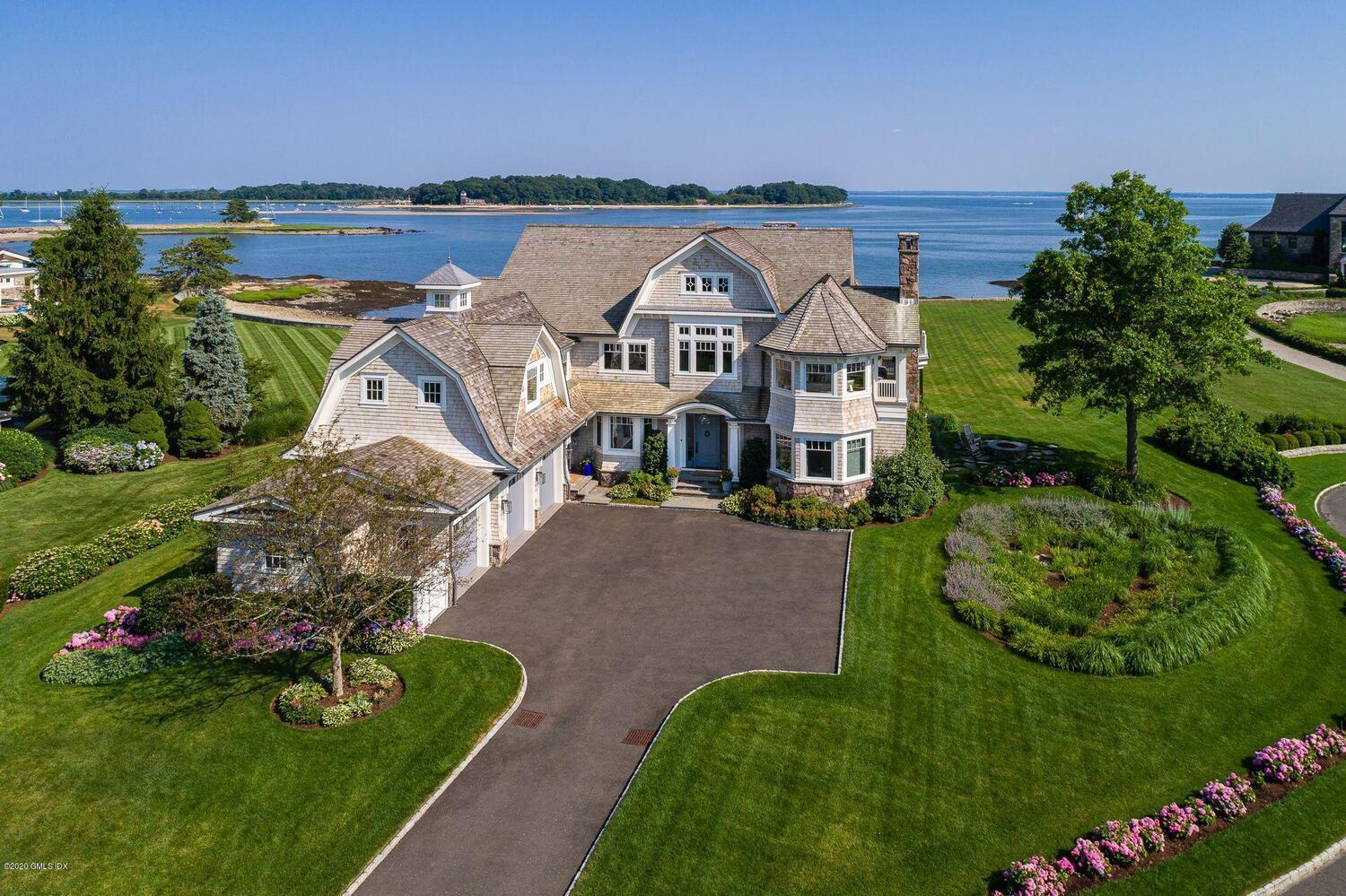 Jennie Allen is the founder and lead pastor of Church of the Resurrected in Austin, Texas. Jennie is also the author of the best-selling books, Get Out of Your Head and Chase. Jennie’s passion is to see people set free from the lies that keep them from the life God intends for them.

Jennie Allen is the New York Times bestselling author of Anything and Restless. Her books have sold more than one million copies, been translated into more than twenty languages, and been featured in media outlets such as the Today Show, Fox & Friends, and CNN. Jennie is also the founder and creative director of IF:Gathering, a global movement that exists to gather, equip, and unleash the next generation of women to live out their purpose.

Jennie Allen is married to Zac Allen, who is a business consultant. They have three children together. Jennie and Zac are both originally from Texas.