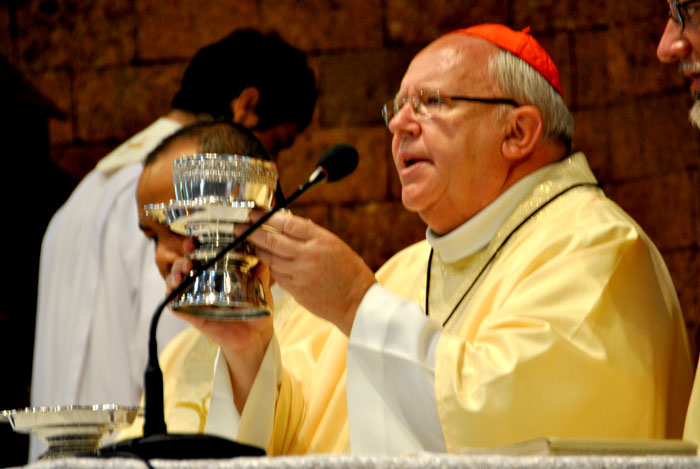 Jean Pierre Ricard was born on September 26, 1944 in France. Cardinal of the Roman Catholic Church from France who was given the position of archbishop of Bordeaux and Bazes in the year 2001.

He attended the Institut Catholique de Paris and graduated with a degree in theology there. In the work that the Church has been doing to bring peace to the Darfur region of Sudan, he has been a significant figure. In Marseille, he received his upbringing from his parents, Georges and Jeanine. 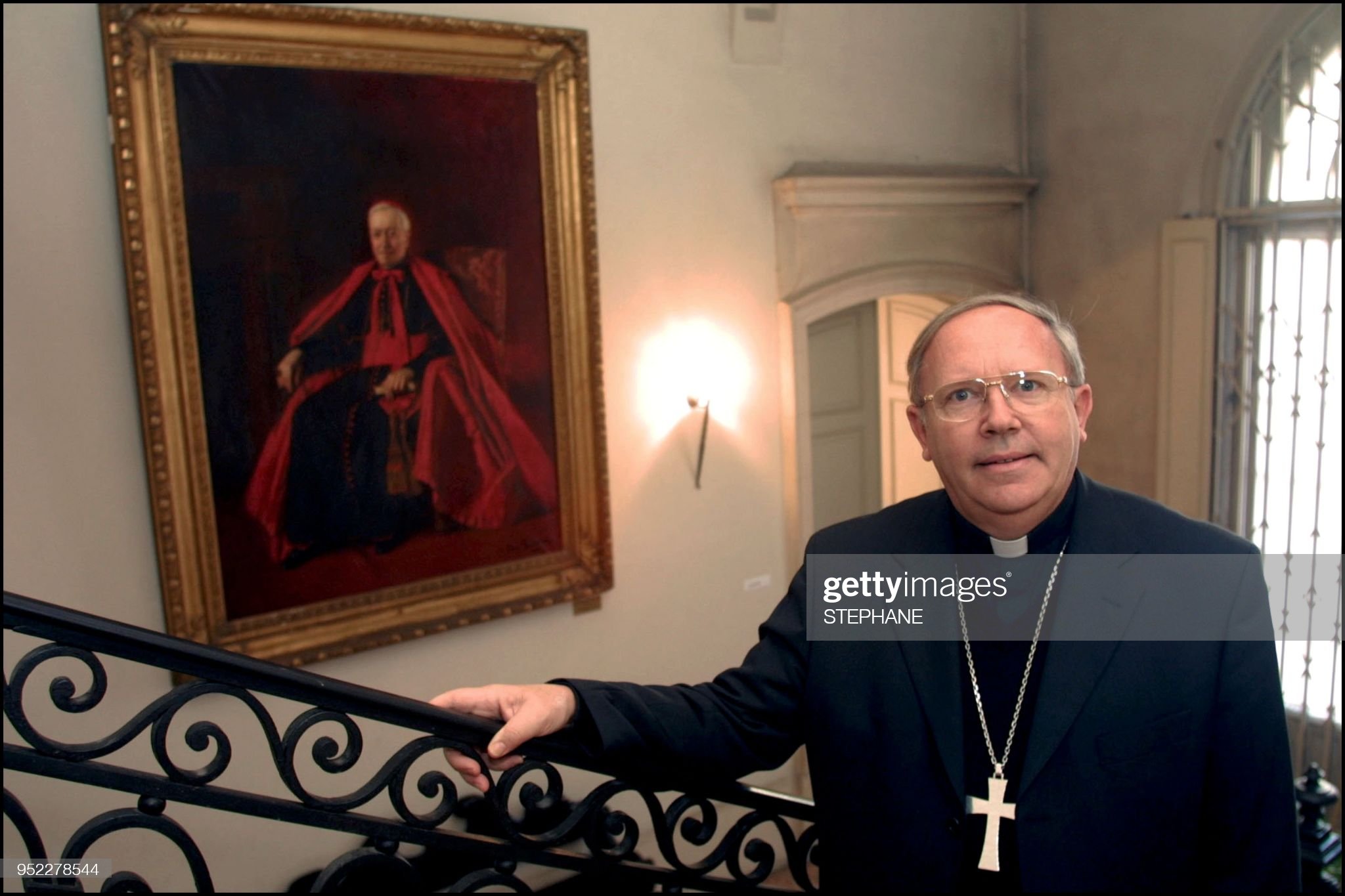