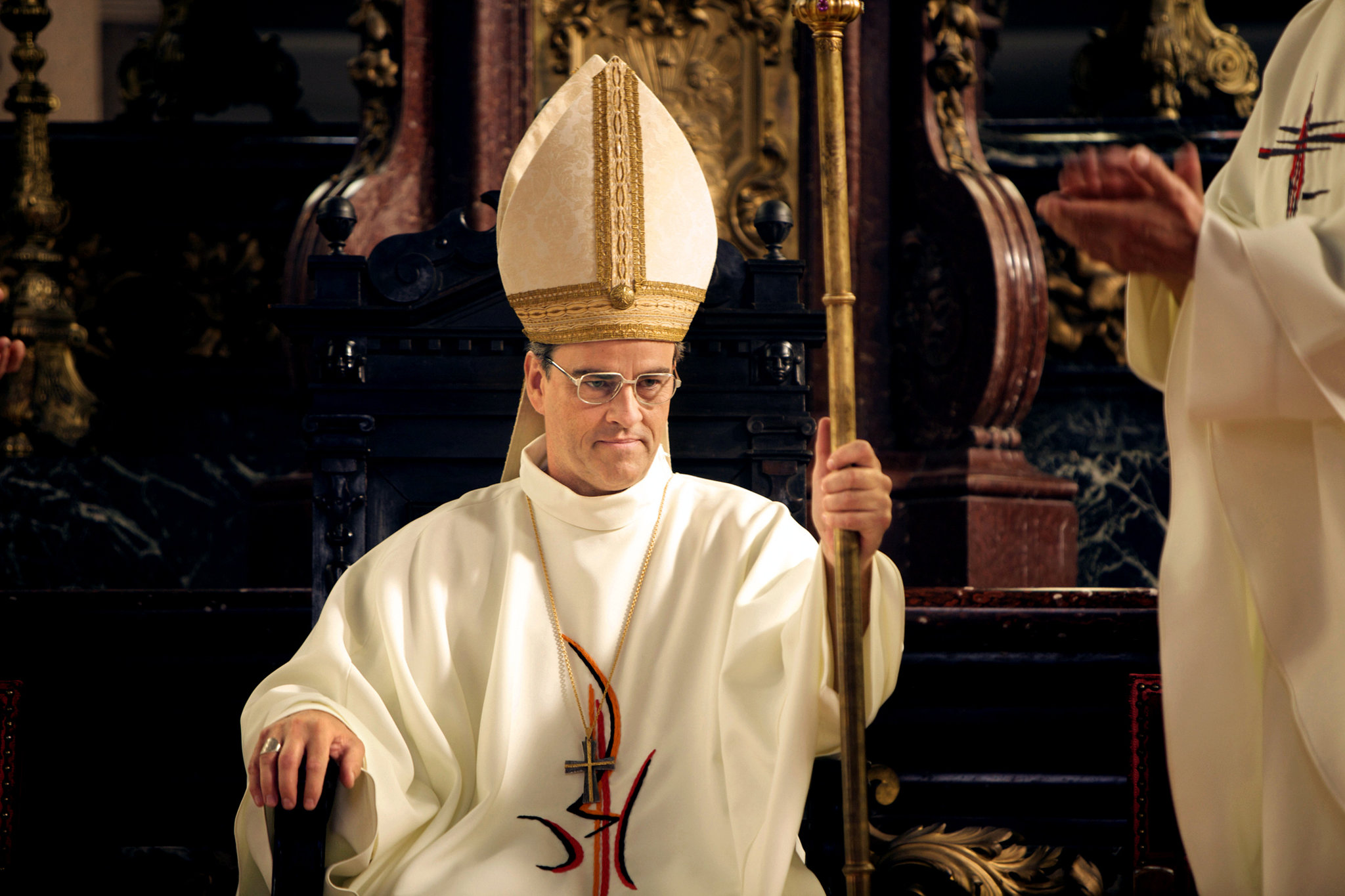 Jean Marie Lustiger was born on September 17, 1926 in France. He died on Aug 5, 2007 (age 80). French Catholic cardinal who served as the Archbishop of Paris from 1981 until his resignation in 2005. He was a member of the Roman Catholic Church.

He was brought up by Jewish parents, but at the age of 13, he made the decision to convert to Roman Catholicism. In recognition of his contributions to the improvement of Catholic-Jewish relations, the Center for Christian-Jewish Understanding bestowed upon him the Nostra Aetate Award in the year 1998. During the Holocaust, his mother perished at the hands of the Nazis at the Auschwitz-Birkenau concentration camp. 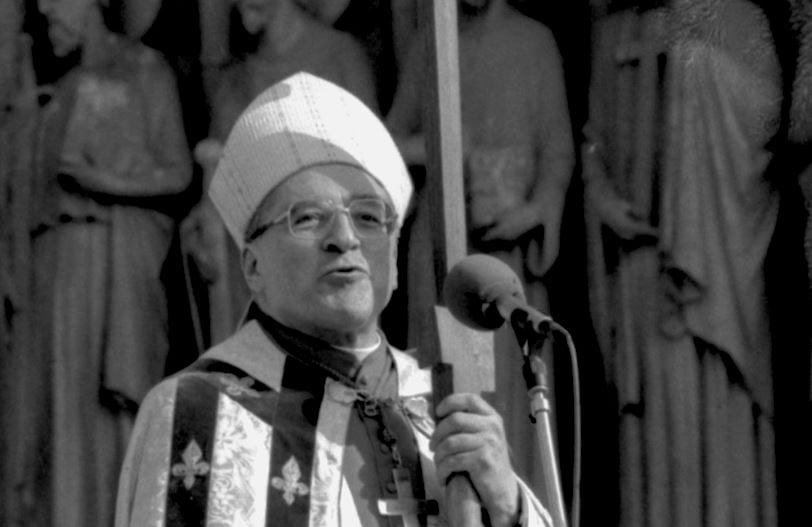 Jean Marie Lustiger was a French cardinal of the Catholic Church. He was born Jewish but converted to Catholicism at the age of 13. He served as the Archbishop of Paris from 1981 until his death in 2007. He was made a cardinal in 1983 by Pope John Paul II.

Lustiger wrote several books about his faith, including “The Conversion of the Jews” and “A Jew by Choice: The Odyssey of a Spiritual Outsider.” In these books, he recounted his own journey from Judaism to Catholicism and explored the implications of his conversion for both himself and the world around him.

Lustiger’s books offer a unique and personal perspective on the Catholic Church, and his insights into the Jewish faith are also valuable. For anyone interested in religious tolerance and understanding, Jean Marie Lustiger’s books are definitely worth reading.