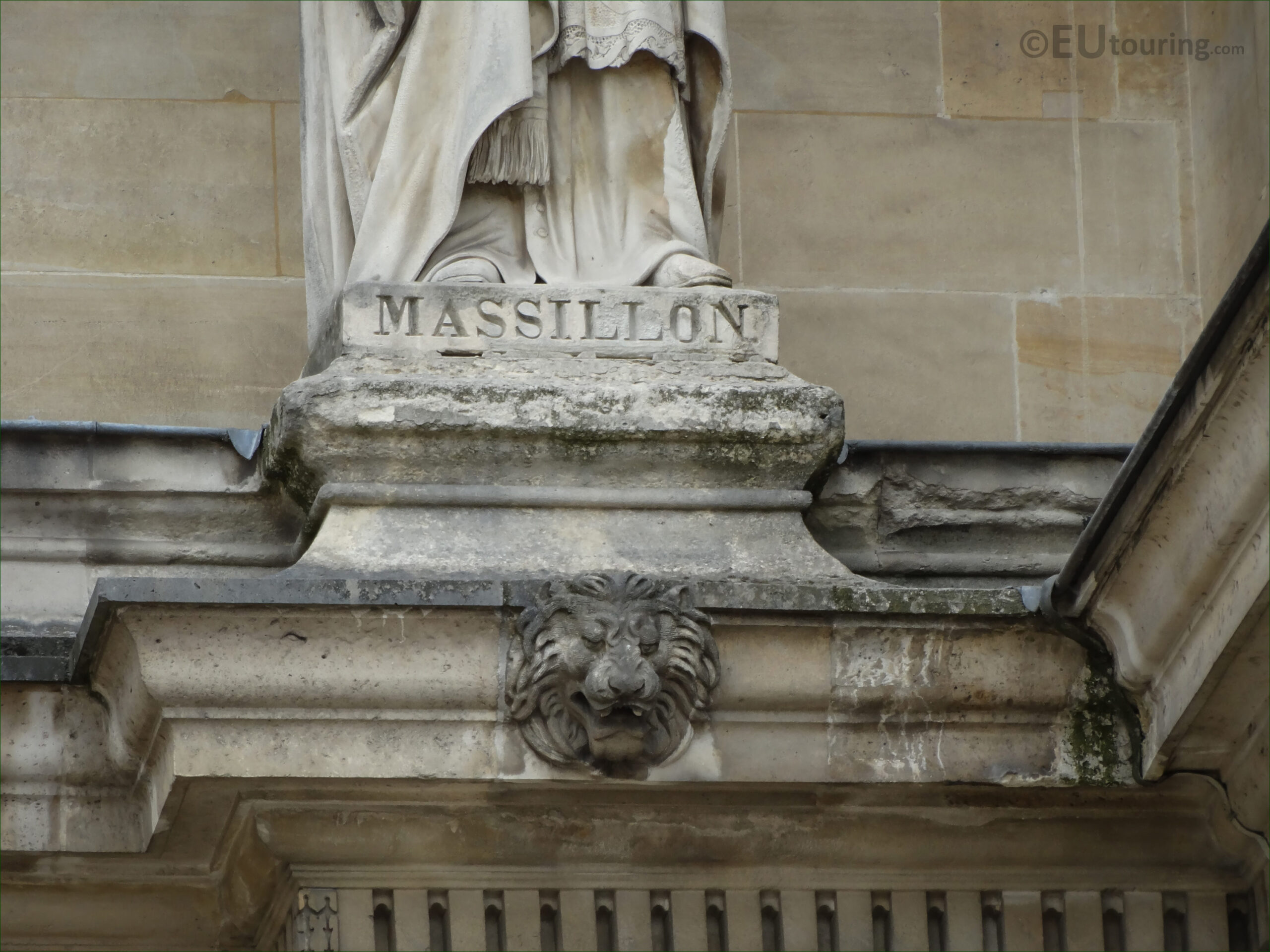 Jean Baptiste Massillon was born on June 24, 1663 in France. He died on Sep 28, 1742 (age 79). This Roman Catholic clergyman was one of the most revered religious figures in early eighteenth-century France, and he is remembered both as a preacher at the Palace of Versailles and as the Bishop of Clermont. He is also known as “the Preacher of Versailles.”

He began his career as a clergyman when he was in his late teens, and he gained a reputation as an articulate religious speaker very fast. As a result of this, he was finally chosen head of the Oratorian Seminary of Saint Magloire in Paris. The absence of dogmatism in his sermons and the emphasis placed on genuine human feeling contributed to their enormous popularity. He was raised in Provence by his family, where his father worked as a notary for the French royal court. 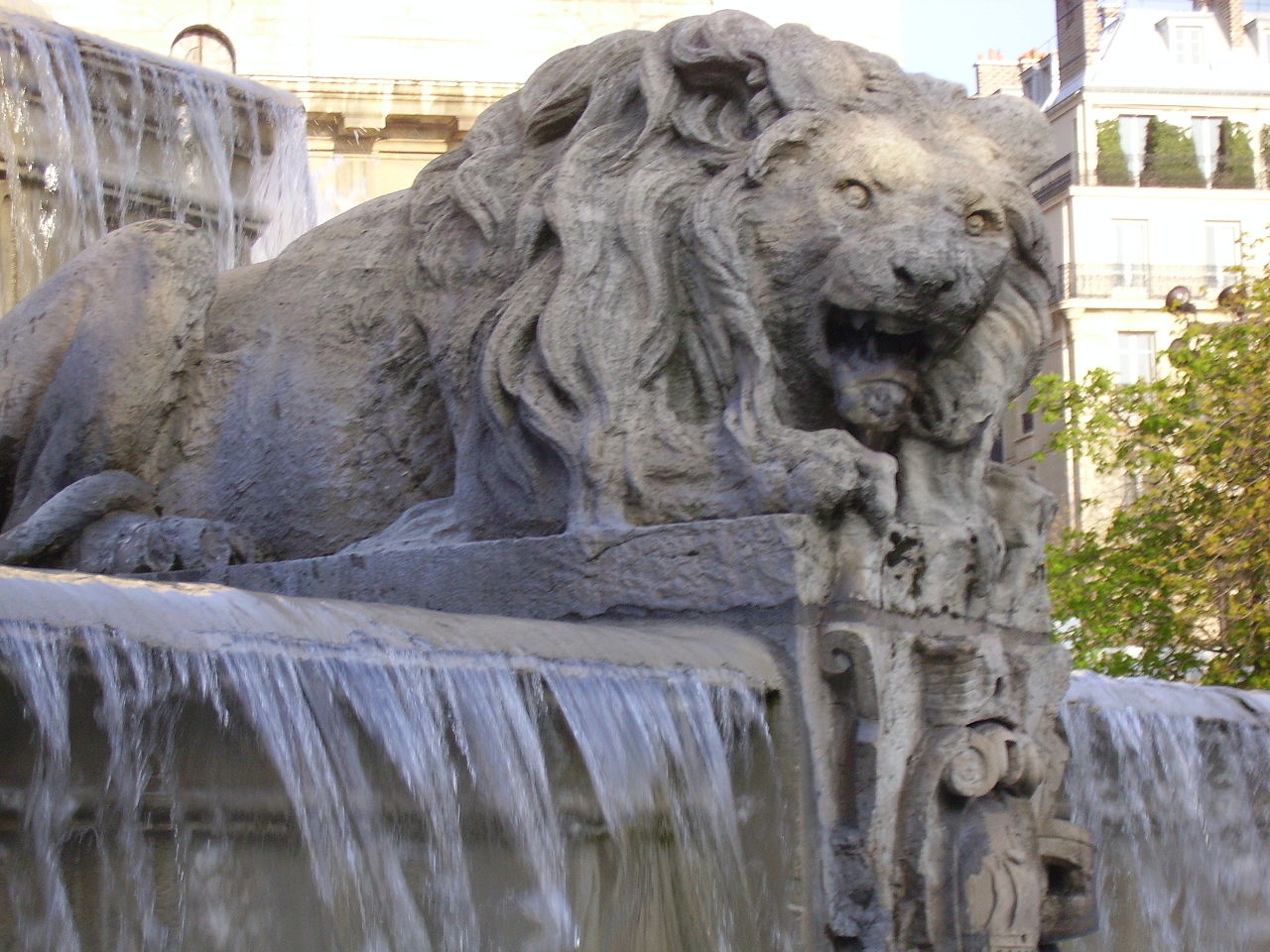