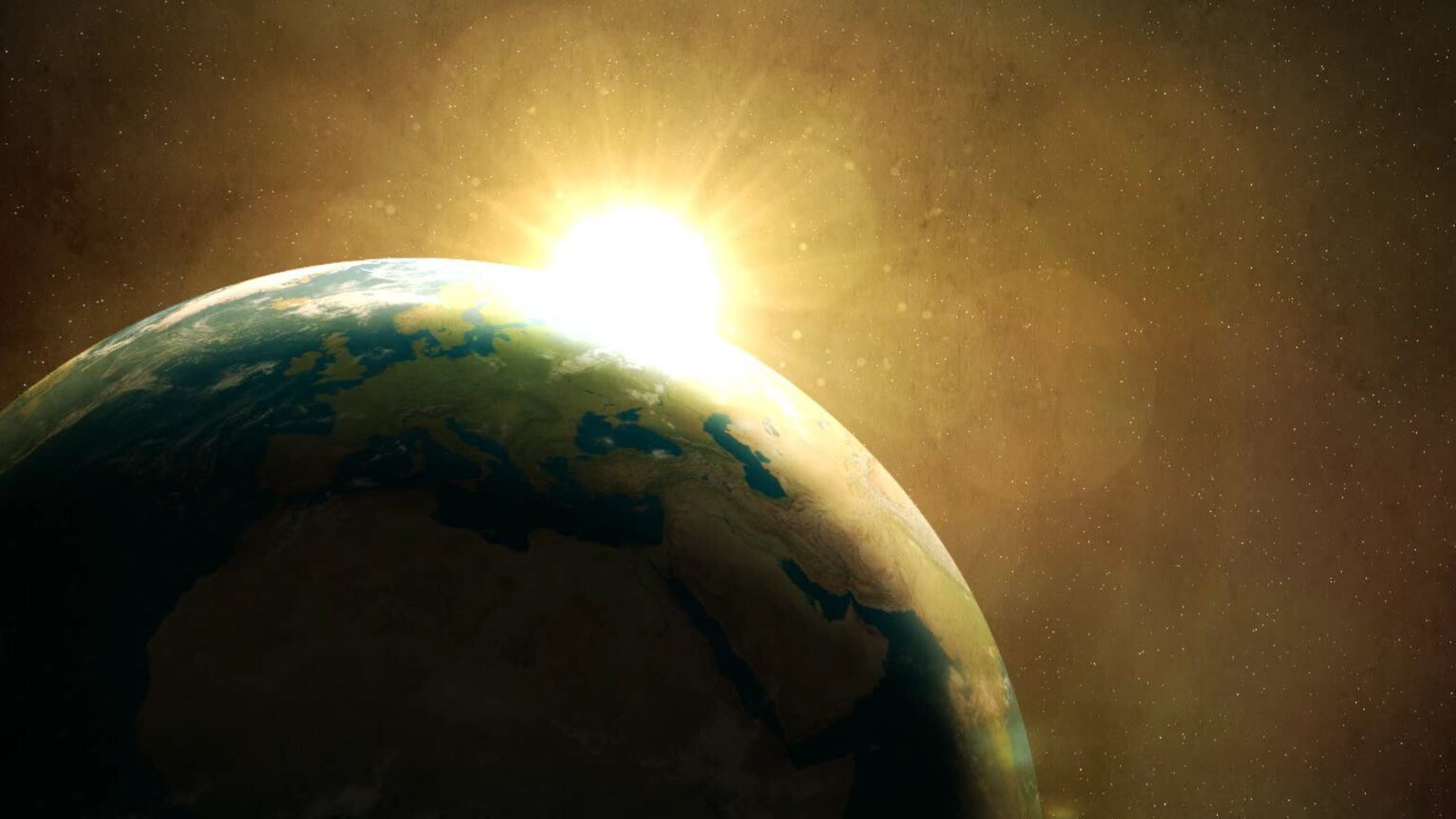 Janne M. Sjodahl was born on November 29, 1853 in Sweden. He died on Jun 23, 1939 (age 85). A Swedish individual who later joined The Church of Jesus Christ of Latter-day Saints and became known for writing influential commentaries on the Mormon scripture.

Because of the accusations of adultery, he was cast out of the Baptist church and excommunicated. He was the first Mormon to argue that the events depicted in the Book of Mormon took place in South America and the region around the Great Lakes. He was also the first person to suggest that the Book of Mormon was written by Nephi. His wife passed away while giving birth to the couple’s second child. 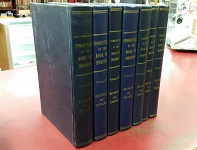