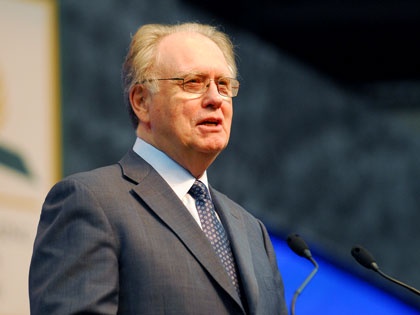 Jan Paulsen was born on January 5, 1935 in Norway. From 1999 until 2010, he served as President of the General Conference of Seventh-day Adventists and was widely regarded as the most influential religious person inside the Adventist church.

During the four years that his predecessor was in office, he held the position of Vice President of the General Conference. He fortified the church by holding conversations on the relationship between science and religion, as well as by reaching out to younger people. Together with his wife of more than half a century, Kari Trykkerud, he raised three children. 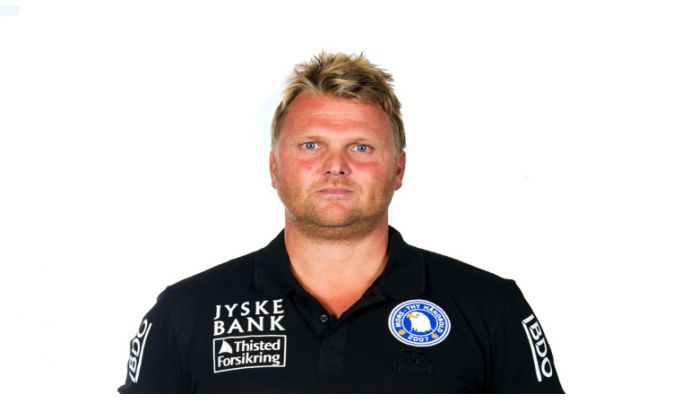