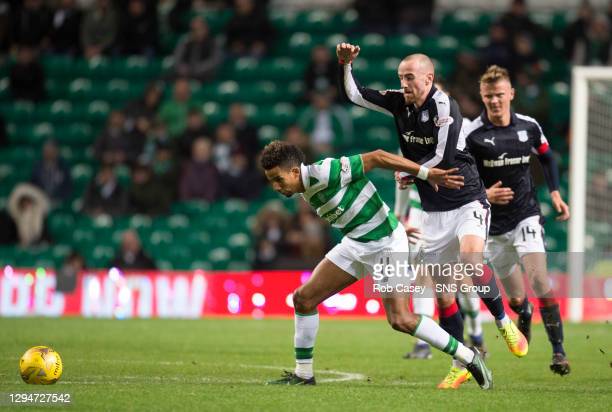 At Osage High School, he was both the president of his class and the captain of the football team. During World War II, he was a chaplain in the United States Navy and worked with soldiers stationed in the South Pacific. He eventually rose to the rank of lieutenant while serving in this capacity. Between the years 1933 and 1935, his father, James Gordon, served as a Democratic representative in the Iowa House of Representatives. 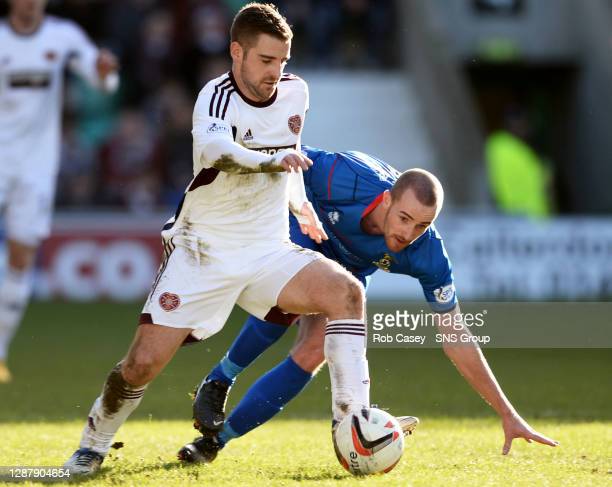